Why Are The Bottom Of Boeing 737 Engines Flat?

The Boeing 737 is among the most popular families of commercial aircraft ever produced. on your travels or… 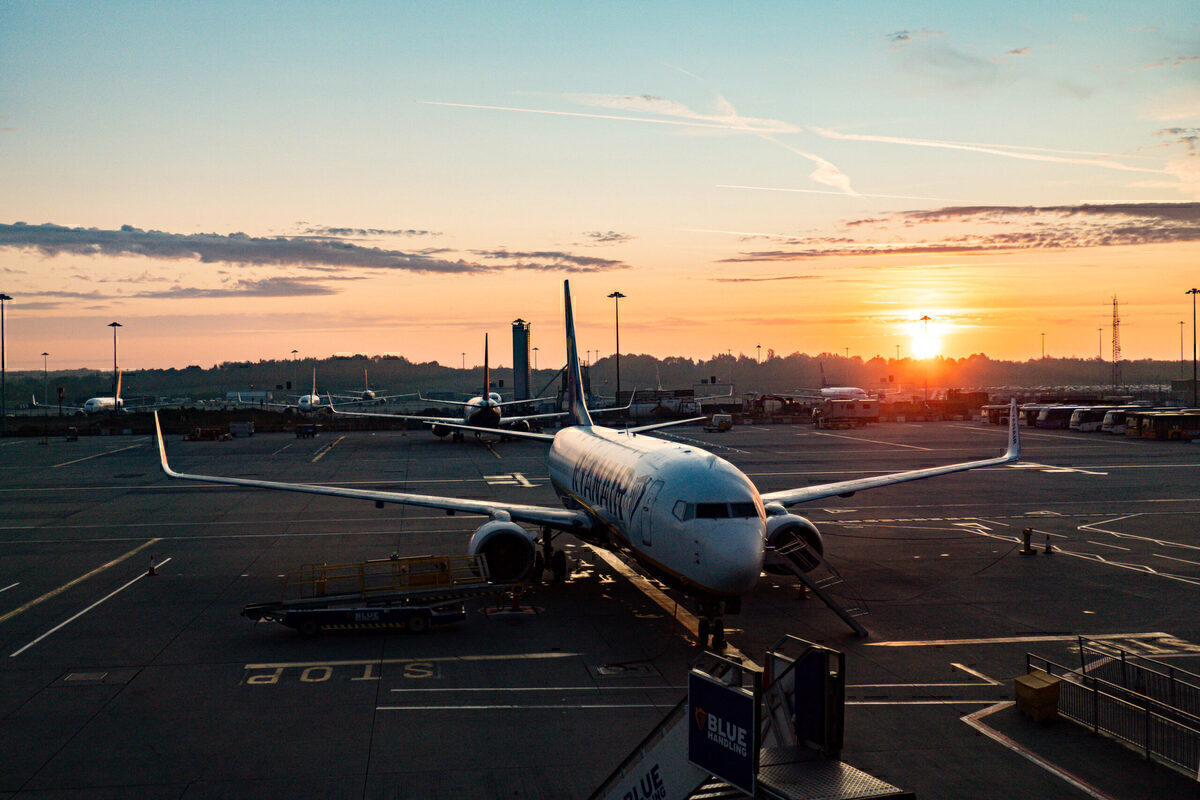 The Boeing 737 is among the most popular families of commercial aircraft ever produced. on your travels or in photographs, you may or may not have noticed that this popular aircraft’s engines have a certain visual quirk to their design. Specifically, the engine casing’s bottom flattens out, rather than continuing around the same circumference to complete a circular shape. However, there is, in fact, a very particular reason for this oddity.

To answer this question, we must first examine the 737‘s initial design principle. Originally, the aircraft was built for airports in a different age, first flying in the late-1960s. This was a time when few airports had stair cars, and even fewer had jet bridges.

Back then, aircraft needed doors (especially cargo doors) that an operator or cargo handler could climb into without a ladder or truck. With that in mind, Boeing designed early 737 variants, such as the -100 and -200, to operate as low to the ground as possible. Compared to today’s aircraft, its belly almost seemed to scrape along the surface of the runway.

The need for larger engines

However, as engine technology improved, engineers discovered that the more air an engine could suck in, the more efficient its operation will be. For an increased air intake, engines need larger turbines powered by larger fans. These require a suitably-large engine casing to fit. Airbus built the A320 family, which rivals the Boeing 737, with bigger engines in mind.

However, earlier 737 models were too low to the ground to accommodate larger engines. Boeing could have moved the engines to a different area of the plane, redesigning it like its trijet 727. However, this would have significantly changed its aerodynamic profile, leading to pilots having to retrain and be recertified. As such, Boeing was out of luck, and faced an expensive redesign of the 737.

Why is the engine bottom flat?

However, engineers looking at the aircraft realized that the engines’ casing, rather than the size of the powerplants as a whole, was the problem. As such, they needed to find a shape that was not purely circular. This would prevent the engines from hitting the ground, even if they were larger than previous models.

Subsequently, the engines on future 737s were flattened along the bottom. This allowed them to contain a larger fan and turbine without compromising on ground clearance. The solution was not perfect, as it did have certain negative aerodynamic properties, causing more drag than a round engine. However, the increased amount of air entering the engine caused the bypass ratio to expand so much that it made any problems negligible.

The Boeing 737 classic series (-300, -400, and -500 variants) entered service in 1984. This was the first example to feature the French-American CFM56 engines. These are well-known for their non-circular ‘hamster pouch’ design.

The newer aircraft had similar enough aerodynamics that its pilots did not have to retrain nor be recertified. Instead, the redesigned engine casings meant that they could work interchangeably between older and newer 737s at the time.

The flat bottom is a visually conspicuous design feature that can certainly look a little odd at first glance. However, it ultimately helped the 737 advance towards its commercially successful newer generations that have seen it become almost ubiquitous in the skies today.

Expect A Big Passenger Privacy Push From Airlines This...