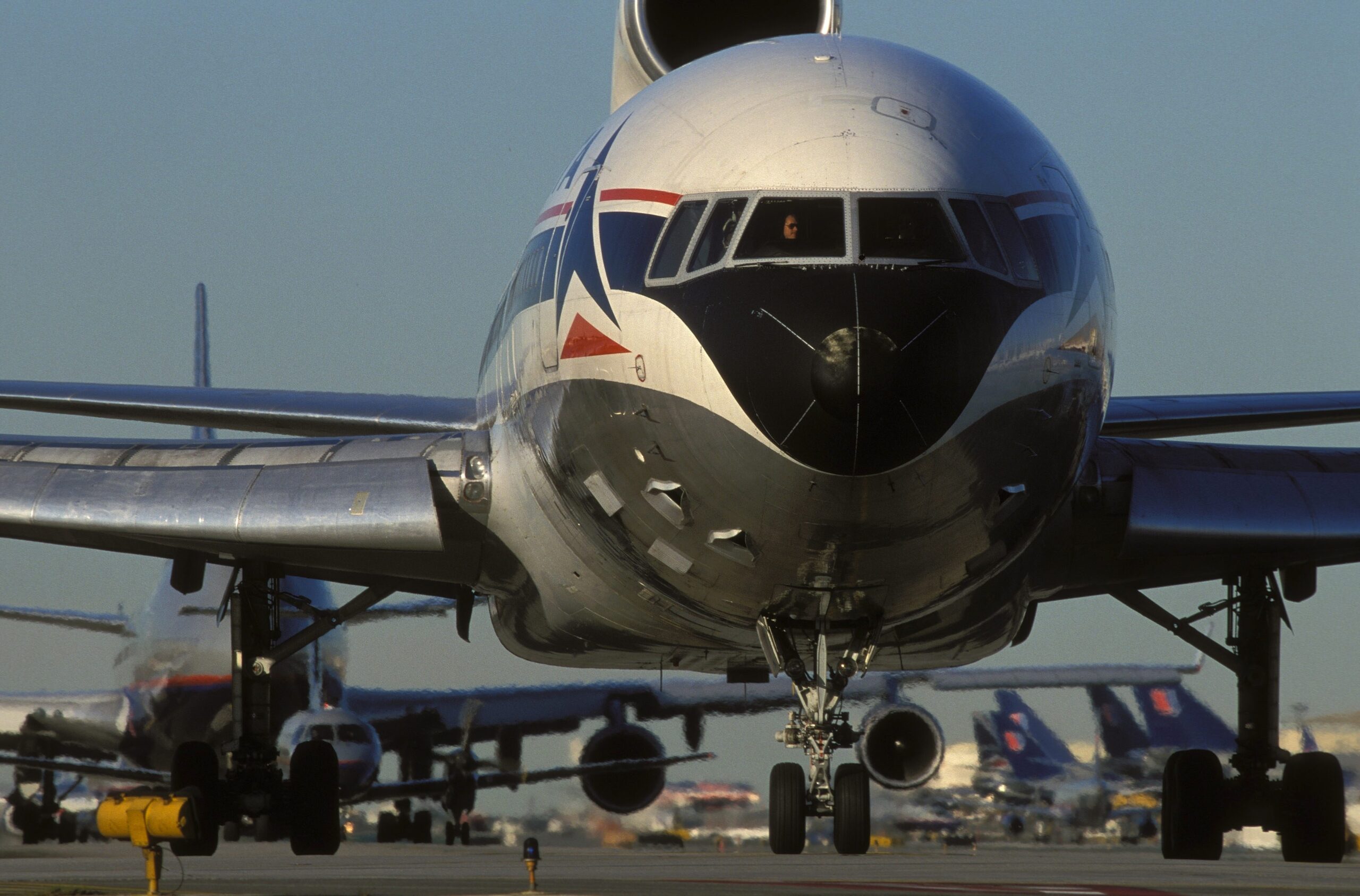 Lockheed performed the first delivery of the L-1011 TriStar in April 1972. The following year, Delta Air Lines took on its first unit. The Atlanta-based carrier would fly 70 L-1011s in total. It even flew 56 of them at one time, allowing the company to hold the largest fleet of the type in the commercial aviation industry.

Delta went on to manage several groundbreaking achievements after taking on the L-1011. It became the only major carrier to fly with five of its variants: L-1011-1, -100, -200, -250, and -500. The company was also the first operator to simultaneously fly with three of the first generation commercial widebodies. The Boeing 747, Douglas DC-10, and the L-1011 would all form part of the firm’s fleet.

The Lockheed 10 Electra first arrived at Delta’s facilities on December 21st, 1935. Even though it was the first Lockheed aircraft to be taken on by the carrier for passenger use, two of the manufacturer’s models formed part of its fleet previously – the 5C Vega and 8A Sirius joined in 1935 for solely mail operations. Subsequently, the carrier took on the Lockheed 749 Constellation in 1953 and the L-100 in 1966. The relationship with Lockheed continued for several more decades with the L-1011 TriStar.

The airline was undoubtedly excited to introduce its new trijet. It was looking forward to putting the plane’s modern technology to good use. The model was the first commercial jetliner in the US to have the capability of landing with a zero (no visibility) ceiling and with a 700-foot RVR (runway visual range). This would bring fewer diversions amid harsh weather conditions.

Delta was also excited about the “New Advanced Automated Navigation System,” which featured a monitor that worked as a moving map that navigated the aircraft between cities. This feature linked with the autopilot and automatic landing systems to help revolutionize the flying process.

Even though there were plenty of technological advances with the aircraft, Delta was ultimately most keen to deploy it for its fuel benefits. The oil crisis during the 1970s made every cent count when it came to fuel. So, the carrier would benefit from the TriStar’s fuel efficiency to better optimize operations.

Former Delta SVP of marketing Joseph A. Cooper, said the following about the aircraft in 1973, as per the Delta Flight Museum.

“The TriStar will be of tremendous assistance in the current energy crisis since it is replacing older and less economical four engine equipment. The TriStar, at average cruise speeds, actually consumes less fuel than several of the older jets…Their 250 seat passenger carrying capability will also be of great assistance in the face of curtailed schedules due to the fuel shortage.”

The first delivery of the aircraft occurred in October 1973. Thereafter, ship 702 flew Delta’s first revenue L-1011 service on December 15th of that year. 39 passengers were on board the flight from Atlanta to Philadelphia. Along with these two cities, early service was to New York, New Orleans, Miami, Tampa, and Houston. There were also projections to extend operations to Chicago and Detroit the following year. The L-1011-1 had a range of 2,370 statute miles, a speed of 552 mph, and could hold 50 passengers in first class and 200 in economy.

Passengers on these services would have been treated to what Delta called its “high, wide and handsome” cabin. The interior offered extra space, and customers entered through three double-width entry doors on each side of the fuselage. They would have also noticed wider aisles, which allowed for smoother boarding and disembarking.

Meals were prepared in a lower-deck galley for the aircraft’s ten flight attendants to help serve. While waiting to eat, passengers would enjoy listening to one of the seven channels on the Deltasonic stereo “Words & Music” programs.

Delta leased two L-1011-100s from TWA to launch transatlantic flights to London Gatwick at the end of April 1978. This variant additional fuel capacity and higher takeoff weight than its predecessor. However, it still was equipped with lower thrust Rolls Royce RB211-22B engines like what the L-1011-1 held. The two units were eventually converted to -200s with higher-thrust engines.

Delta ordered three L-1011-500s in January 1978 and became the first US carrier to fly the variant in June 1979 when it departed for Frankfurt, Germany. This model was a long-range version of the basic L-1011.

A brochure promoting new this new service to Germany expressed the following, as shared by the Delta Flight Museum:

“Your Delta Wide-Ride jet is the new Dash 500 model of the L-1011 TriStar, the first of its kind in transatlantic service. This long-range TriStar gives you a quieter, smoother flight. And the comfort of ‘living room’ cabins 8 feet high and 19 feet wide.”

During the 1980s, services L-1011 services expanded across Europe. Flights to Stuttgart, Shannon, Dublin, and Hamburg were all launched. It wasn’t only the Atlantic Ocean that had extra routes going over it. There was also action over the Pacific. Delta started operations to Hawaii with the L-1011-500 in December 1984.

The airline also flew its first transpacific service in March 1987, with the aircraft heading to Tokyo. Towards the end of the 1980s, expansions were made to Seoul, Taipei, and Bangkok.

Time to move on

The last Delta TriStar flight was on July 31st, 2001. Registration N728DA made a return trip from Atlanta to Orlando, ending Delta’s relationship with the plane after 28 years. By this time, the carrier was flying with more modern widebodies such as the Boeing 767 and 777.

Nonetheless, Delta would continue to show its appreciation for the trijet. The fuselage of the first-ever L-1011 prototype was converted into a movie set and it now resides at the Delta Flight Museum.

What are your thoughts about Delta Air Lines’ operations with the Lockheed L-1011 TriStar? Did you ever fly on the aircraft with the carrier over the years? Let us know what you think of the plane in the comment section.

Here’s Your Chance To Own A Boeing 737 MAX Airpark

What The Future Of Jet Airways Looks Like One Year On

How airBaltic Is Winning With The Airbus A220