What was the market like for Boeing to build the 777? And what role has the plane type… 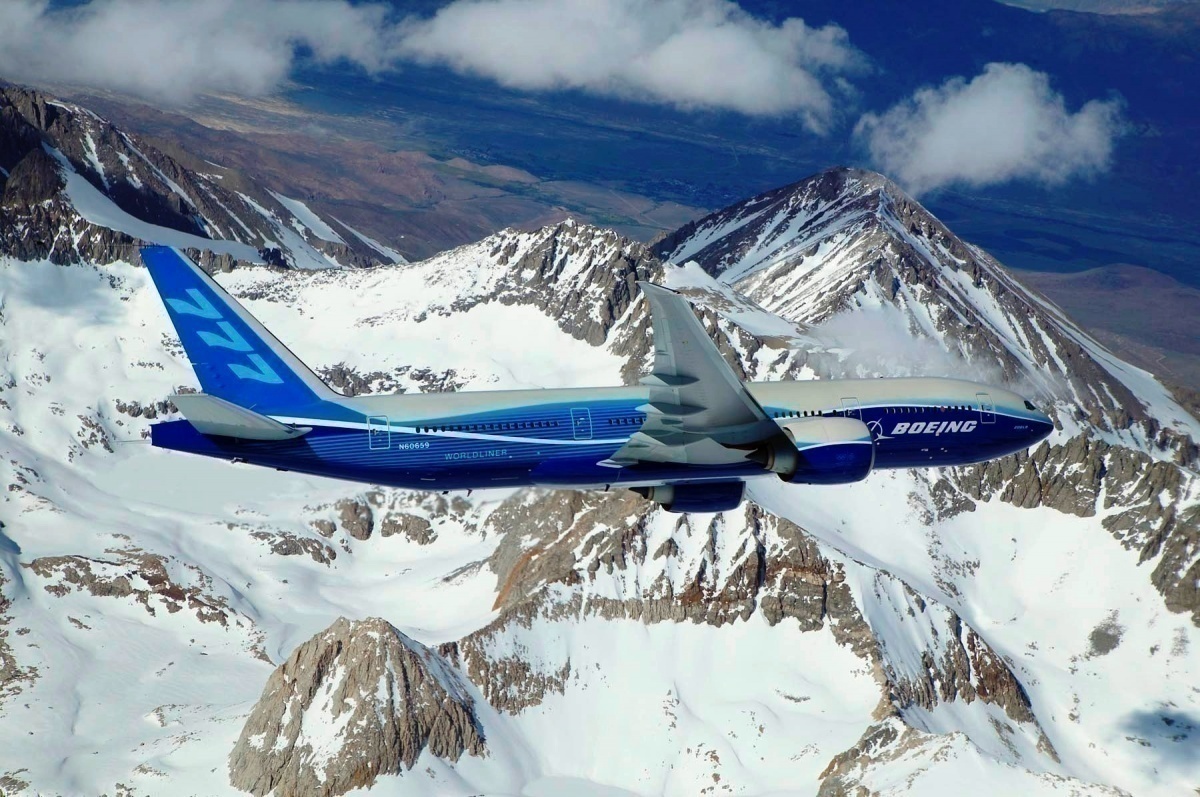 What was the market like for Boeing to build the 777? And what role has the plane type gone on to serve in the Boeing lineup? Let’s explore.

The market before the Boeing 777

In the 1990s, Boeing was in a unique place. Its line of smaller aircraft, such as the Boeing 737, had slowly been getting bigger and led up to the design of Boeing 767. Additionally, it is a very successful long-range Boeing 747 that had been popular in carrying many passengers far away, although it did have one or two flaws (which we will get to in a minute).

Then in the 1980s, the FAA ruled that some twinjet aircraft could be rated to fly up to three hours without having an airport nearby (ETOPS). Airlines no longer needed to use a four-engined Boeing 747 to fly between Europe and the United States, and thus could use a more fuel-efficient aircraft Boeing 767 or Airbus A300.

Boeing decided to meet with eight different airlines to see what they needed and if there was a gap in its offering. They met with:

Airlines pointed out the gap between the Boeing 747 and the 767, and that a new jet could fit both markets.

Besides, around the late 80s, many rival DC-10 and L-1011 aircraft were approaching retirement, and there was not an improved replacement model on the market.

Boeing’s answer to the market

Surprisingly, the Boeing 777 was not the first answer to this market gap!

Boeing came to the table with the Boeing 767X, a sort of double-deck monstrosity that had the paper benefits of the twin-engine and improved passenger capacity. This design would mean that the Boeing 767 production line would remain, as well as the savings by using the same cockpit, engines, and more.

The 767X design was not popular with airlines, who wanted the ability to entirely modify the interior and wanted a design that was cheaper to operate.

Boeing conceded and decided that they would need to come up with a completely clean-sheet new design, one that took on board the airlines’ input and met their particular design conditions.

The 777 would be the first aircraft wholly designed on a computer and would be bigger than all other twinjet or trijet airplanes flying at the time but smaller than the 747.  Boeing would also bring to the table improvements in “airfoil technology, flight deck design, passenger comfort, and interior flexibility,” as mentioned by Boeing in its history of the Boeing 777.

The aircraft would go on to be incredibly popular and become a cornerstone product of not only the Boeing commercial aircraft line but airlines as well. Boeing is soon to deliver the latest version of the Boeing 777, the 777X, and usher in another few decades of one of the best aircraft ever to be built.

What do you think? Let us know in the comments.