An explanation as to why Trump postpone or cancel the November election. 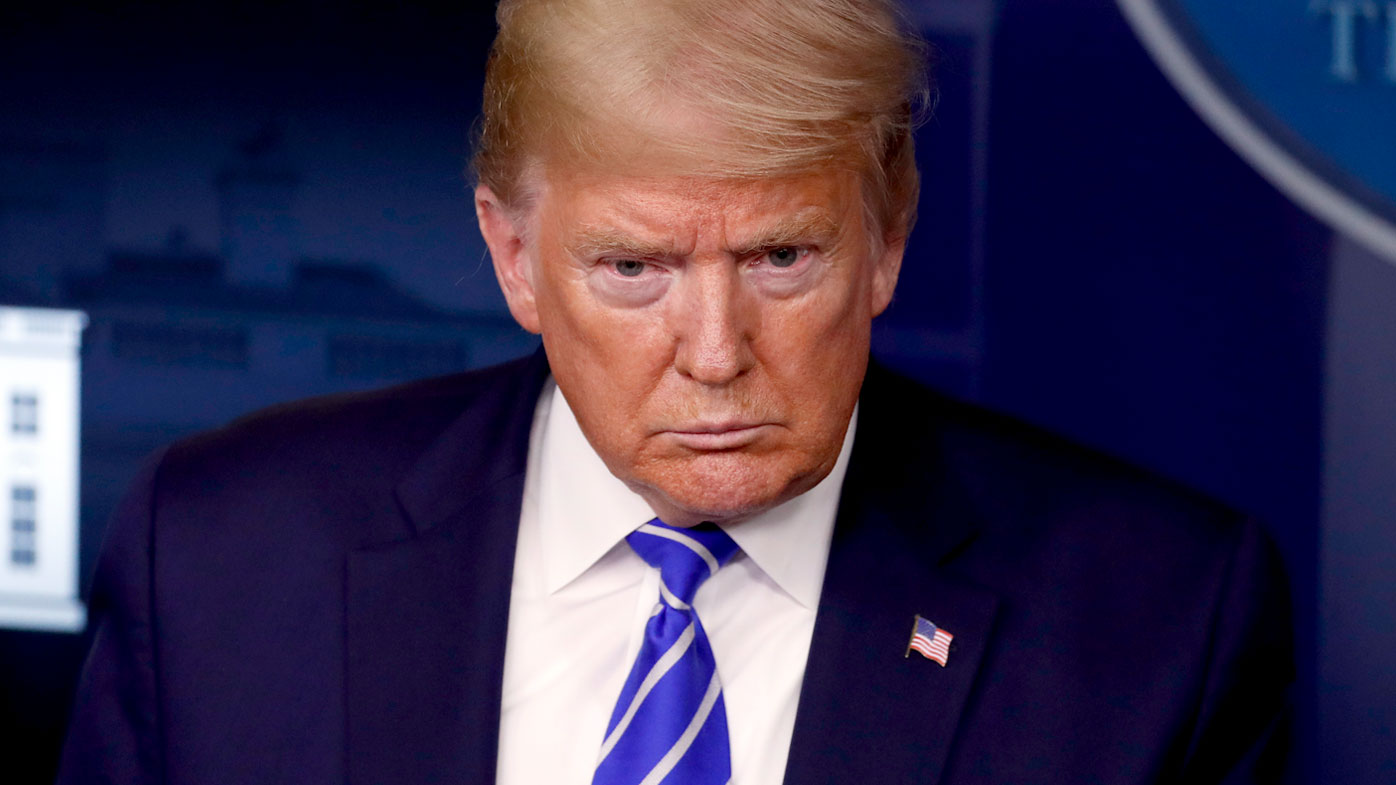 "Mark my words: I think he is gonna try to kick back the election somehow, come up with some rationale why it can't be held," Mr Biden said of President Donald Trump.

Big deal! After all, if Mr Trump can "kick back" the 2020 election, what's to say he won't cancel it altogether?

Here's the thing: No matter what Biden says -- or what Trump says -- there's very, very, very little chance of the November election being either delayed or cancelled.

The first thing to know is that a general election isn't like a primary in a state.

Postponing primaries -- as we have seen lots of states do amid the ongoing coronavirus pandemic -- is doable. Primaries are state-run elections, meaning that the state has wide latitude to change or adjust primary voting as they see fit. While postponing a primary isn't easy, and there are massive logistical challenges to doing so, it is broadly speaking up to state governments to make these calls.

That's the not the case with a general election, which is governed by federal statute. This one, in particular:

"The Tuesday next after the 1st Monday in November, in every even numbered year, is established as the day for the election, in each of the States and Territories of the United States, of Representatives and Delegates to the Congress commencing on the 3d day of January next thereafter." 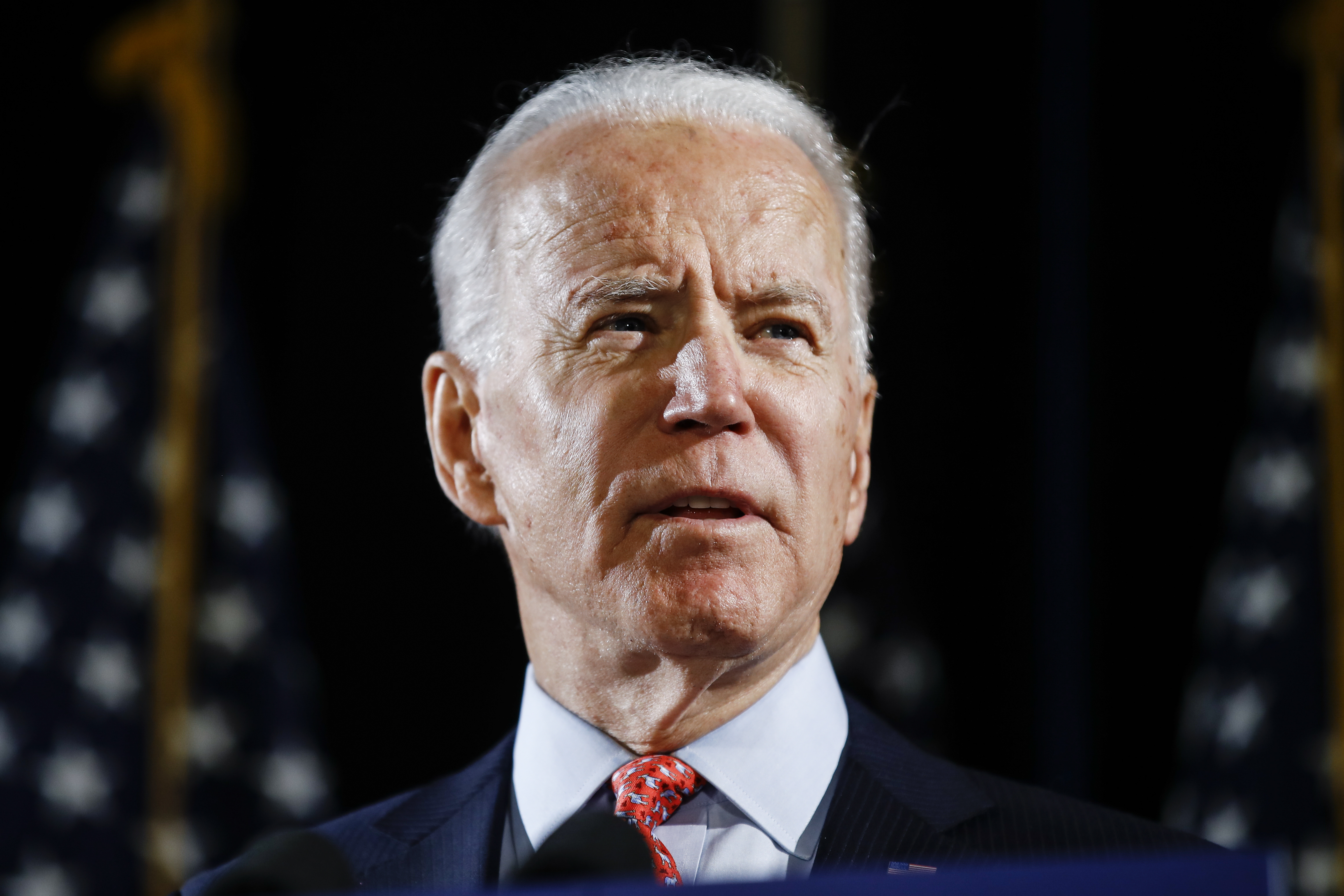 Because of the separation of power built into our government, the President doesn't have the ability to simply nullify or ignore a federal law created by Congress. Only Congress can do that.

Which bring us to the current composition of Congress, where Democrats control the House and Republicans the Senate. Do you honestly believe that House Speaker Nancy Pelosi (D-California) would go along with a Trump-led effort to postpone Election Day? Uh no.

But let's just say, for the sake of argument, that she did. And that the election was postponed until the first Tuesday in March 2021. Know what the Constitution says about presidential terms? Here's the 20th Amendment just in case you need a refresher:

What that means is that if the presidential election were postponed, Mr Trump and Vice President Mike Pence would no longer have their jobs. And because of the line of succession, Ms Pelosi, as likely Speaker of the House in 2021, would almost certainly be president for a few months. Or if not Ms Pelosi then the Senate pro tempore, which is the longest serving member of the majority party. If Republicans held the majority that would be Iowa Sen. Chuck Grassley. If Democrats retook the Senate, it would Vermont Sen. Patrick Leahy. Of course, none of that is going to happen because Mr Trump can's postpone the election. 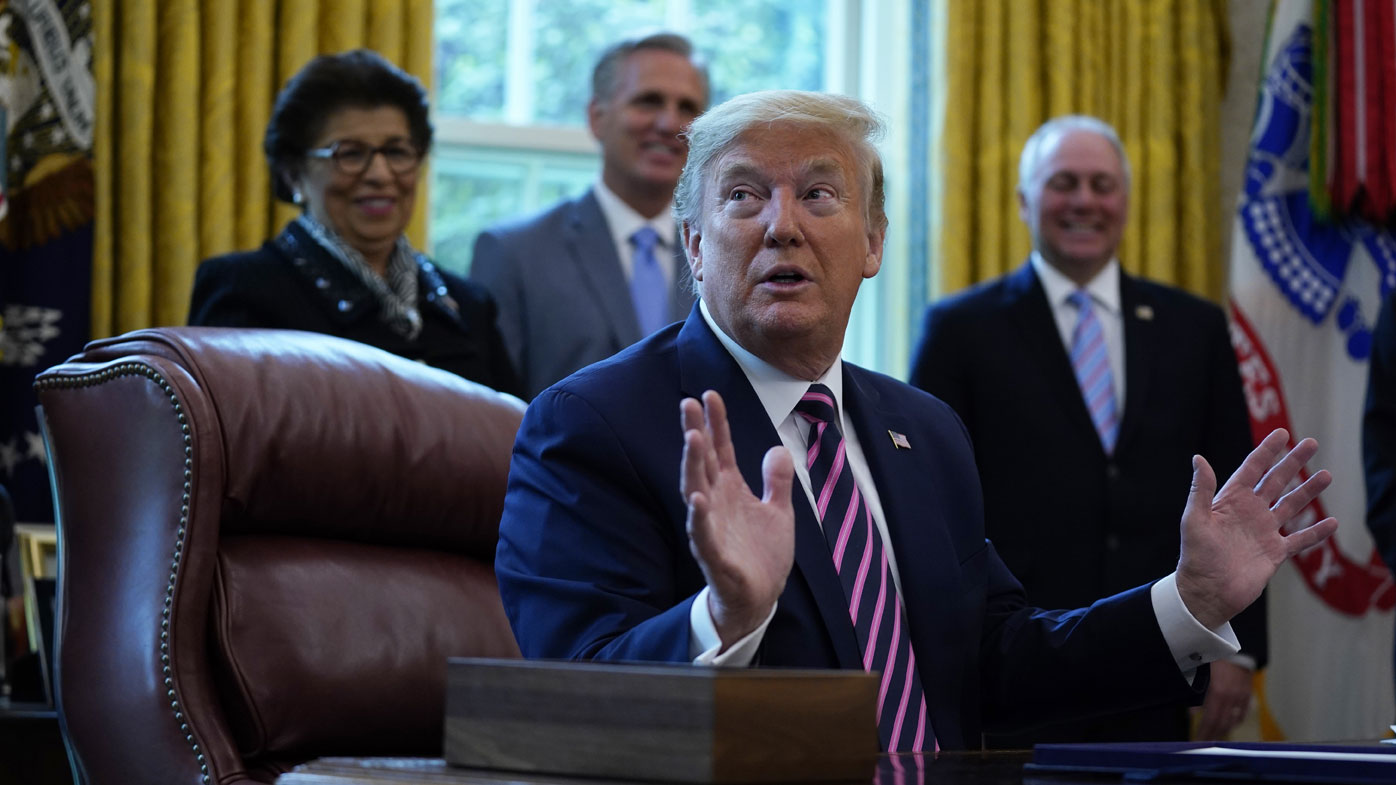 What, you might ask, if Mr Trump declared martial law under the auspices of the fight against coronavirus and then cancelled or postponed the election?

"Even that would likely not give him power to postpone election or delay end of his term on Jan. 20, 2021," tweeted University of Kentucky Law School election law expert Josh Douglas. "As Supreme Court said in ex parte Milligan (1866), martial law does not suspend the Constitution."

Now, there's no question that Mr Trump will work -- as he has already been doing -- to limit the amount of vote-by-mail and absentee balloting that happens in the November election. "Mail ballots, they cheat. People cheat," Mr Trump said earlier this month when asked about the possibility of expanding absentee balloting during the pandemic. "Mail ballots are very dangerous thing for this country because they're cheaters. They go and collect them. They're fraudulent in many cases."

As CNN has noted, that claim is false. There is simply no real evidence of widespread voter fraud. But that won't stop Mr Trump from repeating it relentlessly as the election draws closer, and seeking to extinguish attempts to make it easier for voters to cast ballots amid the lingering effects of the coronavirus.

But what Mr Trump cannot do -- under, really, any circumstances -- is postpone or cancel the election. That's a Constitutional bridge too far, even for this President.

A three-game State of Origin series will be held at the end of the year with hopes the NRL can recognise health workers, as Australia's death toll hits 80. 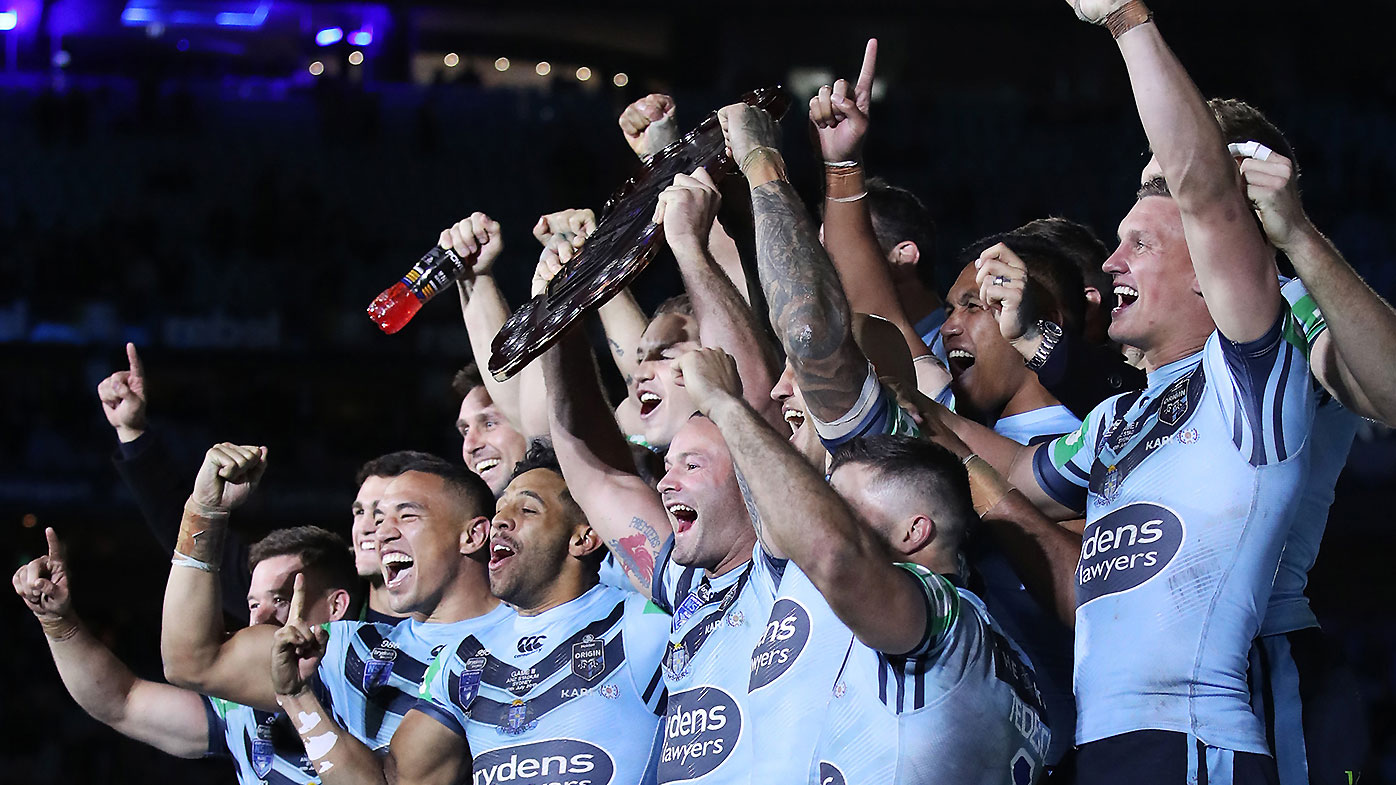 A three-game State of Origin series will be held at the end of the year with hopes the NRL can recognise health workers, as Australia's death toll hits 80.

Doubt cast over reports Kim Jong-un is in grave condition...