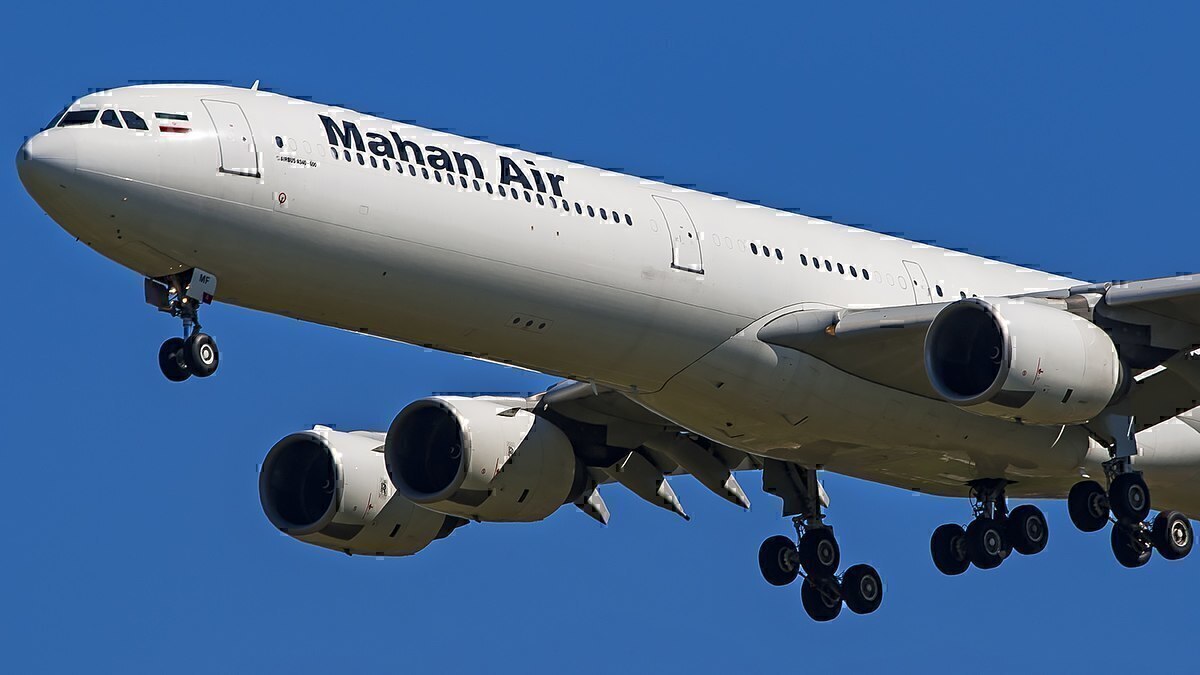 Iran and Venezuela have been working together as allies amidst US sanctions that have caused an oil shortage in Venezuela. According to Flight Radar 24 data, a Mahan Air A340 flew between Tehran and the Paraguaná Peninsula earlier this week, and it will operate more flights in the coming days. Mahan Air is thought to be carrying equipment to rebuild an aging oil refinery.

Tensions have been rising between the US and Venezuela after sanctions placed on the South American country stopped it from receiving vital oil supplies. Venezuela, which has been renowned for low fuel prices in recent history, is now suffering due to a lack of gasoline. Venezuelans are now queueing for petrol only to get small amounts of it, which are disproportionately expensive.

The US-Venezuelan feud has prompted Iran to get involved and lend a hand to its strategic ally.

Tehran-based Mahan Air has been involved with helping Venezuela restart an old refinery. The airline is rumored to have delivered catalysts for the catalytic cracking process at Amuay Refinery, which belongs to the Paraguaná Refinery Complex. The delivery of these catalysts will allow the plant to continue producing gasoline to help with a national shortage.

Details of the Mahan Air flight

Mahan Air has not confirmed the departure or arrival of its flights into Las Piedras Josefa Camejo International Airport in Venezuela. However, video footage on Twitter shows that the trip took place.

Video of the Mahan Air Landing in Punto Fijo pic.twitter.com/L6kEyubXEu

According to Flight Radar 24, an Airbus A340-600 registered EP-MMF operated flight W5138 on 23rd April. The flight left Tehran Imam Khomeini International Airport at 03:44 UTC on Thursday with a flight time of 14 hours 10 minutes. It landed in Las Piedras Josefa Camejo International Airport, Venezuela, at 17:55 UTC.

On the same day, the aircraft operated flight W5139 from Las Piedras back to Tehran. The flight lasted 14 hours and eight minutes and landed at 13:46 UTC on 24th April.

The scale of the oil crisis in Venezuela is demonstrated by the volume of flights that Mahan Air is putting on. According to two oil industry sources who spoke to Radio Farda, 14 additional flights between Tehran and Las Piedras is expected in the coming days. Not only will they bring extra supplies but could transport workers to help at the plant.

However, despite Mahan Air lending hand to its South American neighbor, the news of its flights is not likely to be well-received by the US. It placed sanctions on Venezuela’s oil to castigate power abuses by President Nicolas Maduro.

Earlier this year, the Secretary of State in the US, Michael Pompeo issued the sanction to Venezuela. In a statement, he said:

“On February 18, the United States took action to halt the former Maduro regime’s theft of Venezuela’s assets and continued usurpation of democracy by sanctioning Rosneft Trading S.A., a Swiss-incorporated, Russian-owned oil brokerage firm, for operating in Venezuela’s oil sector…The people of Venezuela have spoken out courageously against Maduro and his corrupt associates and continue to demand freedom and adherence to the rule of law. The United States is committed to standing with them until democracy and prosperity is restored in Venezuela.”

Despite this, Iran continues to help where it can. We contacted Mahan Air to ask for more information about the flight. It was unable to comment at the time of publication.

What’s your take on this story? Let us know in the comments.