Brave Blossoms coach Jamie Joseph has offered an alarming insight into why the increasing player drain to Japan is becoming a huge headache for Australian rugby. On top of Brisbane product James Moore excelling for Japan at the 2019 World Cup, Joseph last week selected three more Australians in his 50-man training squad after in-form […] 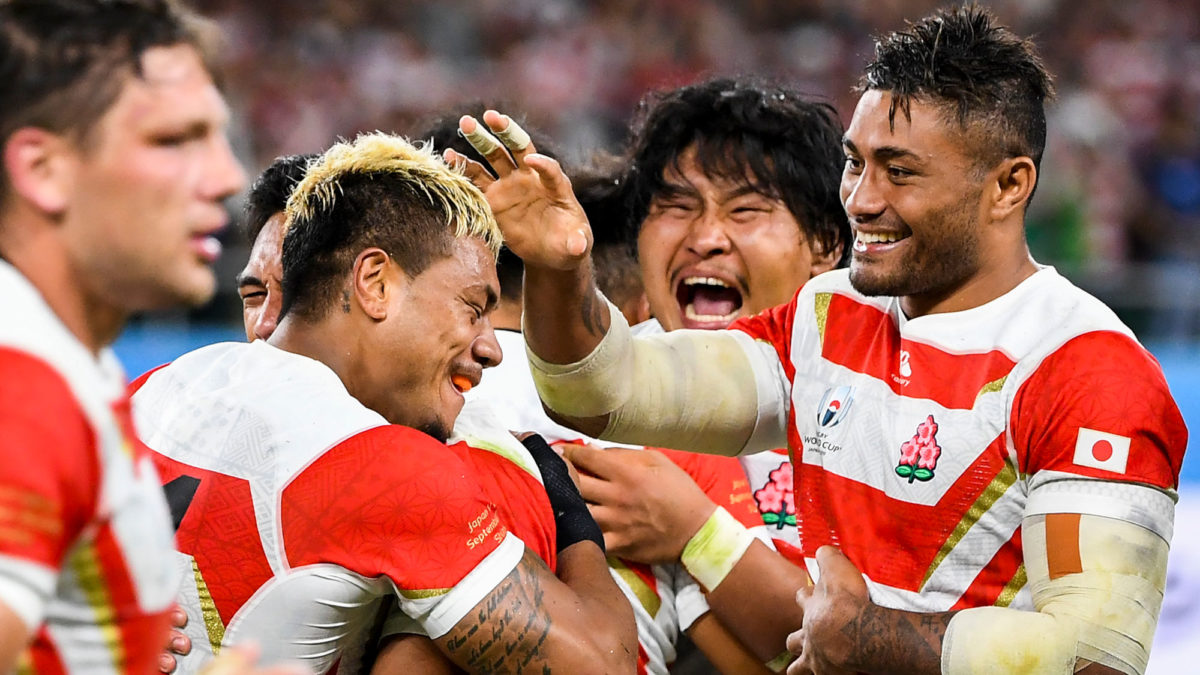 Brave Blossoms coach Jamie Joseph has offered an alarming insight into why the increasing player drain to Japan is becoming a huge headache for Australian rugby.

As if the exodus of Test stars including incumbent Wallabies captain Michael Hooper and fellow World Cup stalwarts Will Genia, Bernard Foley and Quade Cooper to Japan wasn’t already a major worry, the prospect of more and more of Australia’s brightest young prospects chasing millions of Yen could prove catastrophic long term.

Stressing he wasn’t specifically talking about the Australians in his squad, Joseph admitted “financially there’s massive incentives for those type of (uncapped) players to go over to Japan”.

Deans earlier this year told AAP the Top League had become the “new destination of choice” because of its unique, back-to-the-future model and the country’s wholesome lifestyle.

Fellow Kiwi Joseph tends to agree, saying it’s not only the money that is luring players away from New Zealand and Australia.

“A player like myself, who did play for the All Blacks and then came to Japan, what I did is I fell in love with the country,” Joseph said.

“I learnt the language. I adapted really well and my wife enjoyed it and there’s a lot of people like that now.

“For families and young couples, it’s quite a nice place to play rugby and I guess set yourselves up for the next stage of your lives.”

Joseph can appreciate the concerns about the threat Japan poses to Australian rugby, but think it’s too early to speculate about any potential long-term damage.

“Who knows if they would have been in the Wallabies squad or not. “It’s very difficult to say,” he said of Riley, Cornelsen and Gunter.

“But every union that loses a big number of players that leave their home shores to go and ply their trade elsewhere, there’s always going to be a wee bit of a sore point.

“In this case, with the lads that I’ve selected in this particular time, they’ve only just become eligible, they love Japan, we’ve had chats about their commitment going forward, they want to play Test rugby.

“So there’s a little bit of internal criteria that’s important to us as coaches before we actually select players to play for Japan.”

Joseph stressed that none of the trio had been capped for Japan yet – but he clearly rates all three highly.

“Physically, all three of the Australian boys that have been selected in the squad are a lot stronger, a lot more powerful and have been playing rugby a lot longer than the local Japanese guys,” he said.

“And generally when you’re looking at the foreign players, they’re contributing to the physical side of the game, which is lacking through genetics (of the Japanese). Nothing more.

“Or the experience and composure that they show.”

Like Moore did, Riley and Cornelsen – the son of Wallaby Greg Cornelsen, who famously scored four tries in a Bledisloe Cup Test – arrived in Japan looking for opportunities after being unwanted by Australian Super Rugby clubs.

Deans enticed Gunter to Japan and Joseph said the chance to develop players like him from a young age was appealing.

He cited Moore, a lock hailing from Brisbane State High School, as a prime example.

“He (Moore) came over with very little rugby (accomplishments) but showed some good qualities,” Joseph said.

“And over the course of two years we were able to develop him into a very good rugby player and he excelled at the World Cup.

“But he would not have been playing for Australia, mate.”

Super Rugby tipping panel Week 10: Penultimate week and whatever the one after that...

The Wrap: Wallabies squad unveiling a step forward and...

Ian Foster is destined to become the All Blacks’ Allister...