Marvel Studios has always created a pattern of following up their big ensemble Avengers spectacles with smaller, character-driven projects. 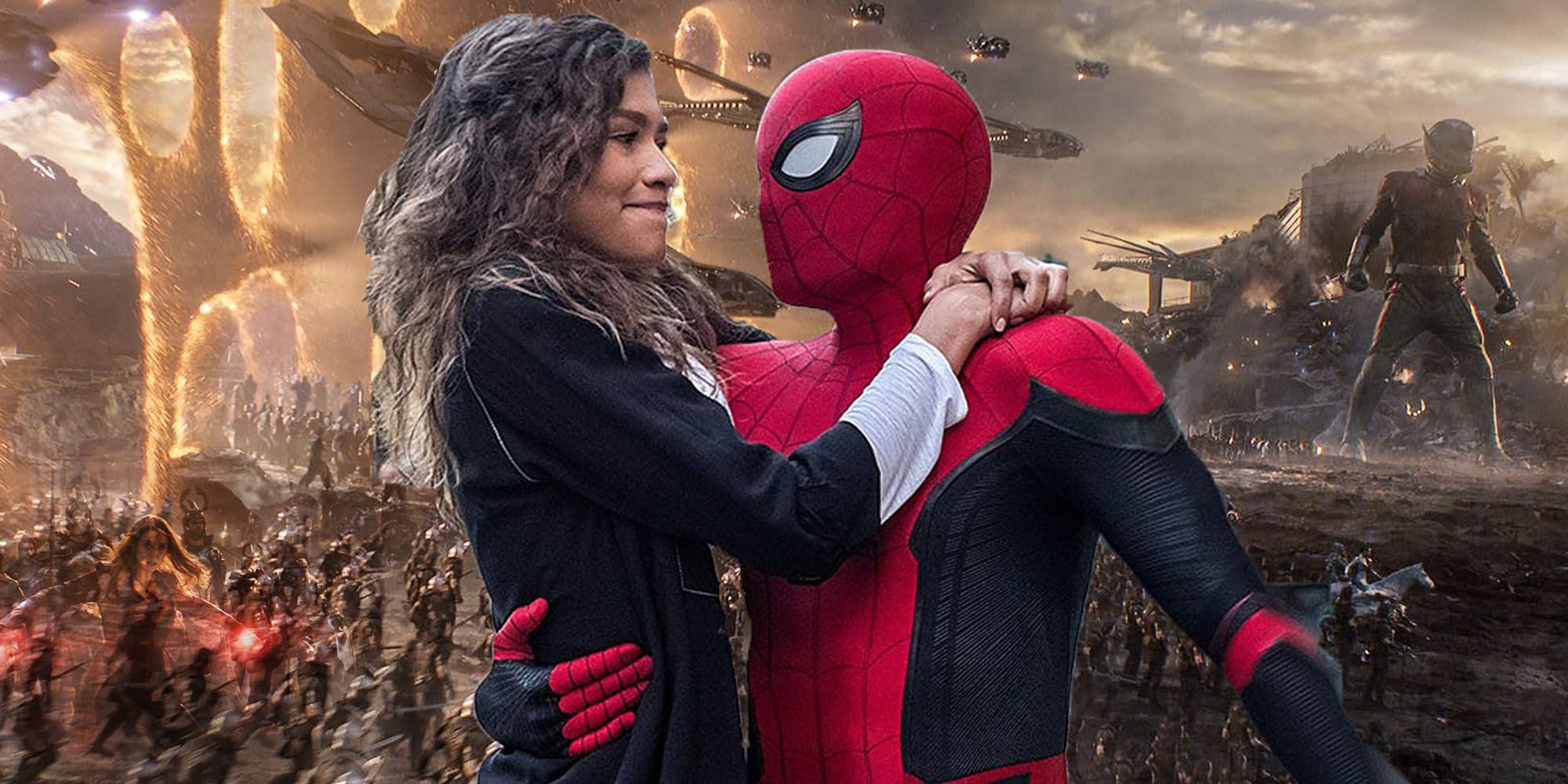 The Marvel Cinematic Universe usually follows their big Avengers movies with smaller films. In 12 years, the MCU has exponentially grown with a mix of standalone projects and event offerings spread across their 23-film library. The Avengers movies are peppered throughout its release schedule, taking the franchise's prime May slot in certain years, but they're always succeeded with character-focused stories that have much smaller stakes than their predecessors.

In 2012, Marvel Studios capped off their Phase 1 with Joss Whedon's The Avengers, which brought together the six founding heroes of the MCU against Loki (Tom Hiddleston). A year later, Shane Black's Iron Man 3, which was the final solo movie for Tony Stark (Robert Downey Jr.), saw the hero grappling with PTSD after his near-death experience during the Battle of New York. Two years later in May of 2015, Whedon returned with another event film, Avengers: Age of Ultron, which expanded the universe's roster of heroes with the introduction of Vision (Paul Bettany), Scarlet Witch (Elizabeth Olsen) and even Quicksilver (Aaron Taylor-Johnson). It was quickly succeeded by Peyton Reed's Ant-Man which debuted the titular hero, Scott Lang (Paul Rudd). Similarly, Avengers: Infinity War from 2018 was followed by Ant-Man and the Wasp, which dealt with Hope van Dyne (Evangeline Lilly) taking on the mantle as the Wasp. Finally, last year's Avengers: Endgame wrapped up the Infinity Saga with Jon Watts' Spider-Man: Far From Home acting as its epilogue. After each big Avengers team-up, Marvel always releases a smaller, character-focused follow-up.

So why does the MCU have this scheduling format? A diversified storytelling format ensures that they have a sustainable franchise. The Avengers movies are event films similar to TV shows' season finales, and while they don't necessarily bookend phases, except The Avengers, these stories are all-encompassing and involve a lot of characters to effectively convey what's at stake. Marvel Studios knows that topping the entries in the The Avengers franchise is virtually impossible, so releasing smaller, more character-focused films ensures there's no comparison between the two consecutive projects.

According to Marvel Studios boss Kevin Feige, this filming schedule is part of the franchise's counter-programming initiative. It's their way of "reminding people that the Marvel Cinematic Universe can take all shapes and sizes." Aside from following the big Avengers movies with something more grounded, they also consider which smaller film follows each Avengers entry based on what happened in those event films. Iron Man 3 tackled how Tony's traumatic experience hauling the nuclear bomb in The Avengers affected his psyche. Ant-Man teased the arrival of a new hero after Age of Ultron ended with the original MCU heroes going their own ways. Infinity War ended on such a low point that Ant-Man and the Wasp injected humor back into the franchise. Finally, Far From Home discussed how normal people are coping after the events of Endgame, with a focus on Peter Parker (Tom Holland) grappling with the death of his mentor.

As crowd-pleasing as the Avengers films are, Marvel Studios are also known for their grounded stories. They make these superheroes relatable by giving them normal hurdles, and that's what character-driven films like Iron Man 3, Ant-Man, and Far From Home focus on. They are as important to the MCU's overall narrative since they establish these characters, making fans invested in them, before they go on saving the world.

More: Marvel Movie Delays Are What MCU Should’ve Been After Endgame