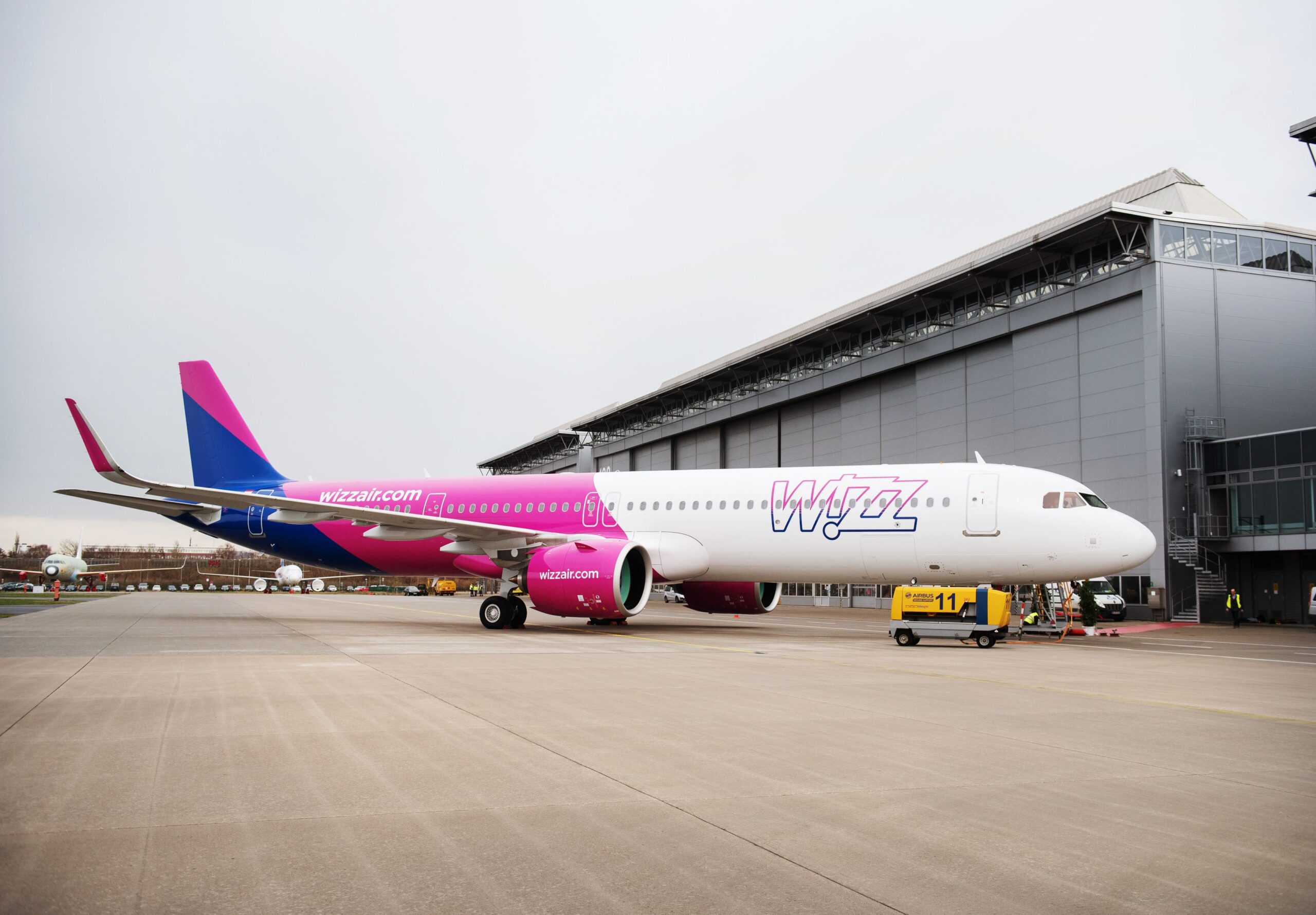 Last summer, Wizz Air welcomed its first-ever Airbus A320neo, just over a year since taking its initial A321neo. The family of this aircraft will form the basis of the airline’s fleet this decade. The low-cost carrier’s CEO, József Váradi spoke with Simple Flying about why these jets are the ideal solution for his company.

Váradi explains that Wizz’s fleet strategy throughout the pandemic has been focused on keeping aircraft in the air. This factor has allowed the airline to be flexible in response to the ever-changing ongoing travel restrictions.

The operator reviews its network and schedule on a daily basis to ensure there is appropriate aircraft allocation. Therefore, it has been able to adjust quickly when the demand has allowed throughout the crisis. Nonetheless, despite the harsh operational environment, Wizz is demonstrating its devotion to its Airbus order

“On aircraft deliveries, we have remained committed to developing our sustainable fleet, and since April have delivered 16 Airbus planes. Unlike other airlines, we haven’t delayed any aircraft deliveries and are now Airbus’ largest single customer in terms of outstanding order-book,” Váradi told Simple Flying.

“Looking ahead, we have an order of 252 Airbus A320neo-family aircraft which will enable us to further expand our offer of destinations and reduce our unit cost and environmental footprint by 30% for every passenger by 2030.”

Altogether, Wizz is fully putting its faith in Airbus’ narrowbodies. When asked if the airline would ever consider Boeing aircraft, Váradi summarized that the European manufacturer’s aircraft complement his company’s goals.

“The A320neo family aircraft create competitive advantage through being ultra-efficient and minimising our environmental footprint.”

There is one A330 freighter aircraft owned by the Hungarian government in the carrier’s fleet. The airline operates this unit for the country’s authorities. However, Airbus’ single-aisle NEO jets will by far dominate the fleet and play a vital role in Wizz’s business model for the company to achieve its goals this decade.

The airline has several bases across Europe and is now expanding across other continents. With so many hubs across different nations, these planes have the perfect platform to perform on short and medium-haul routes. Ultimately, Váradi concludes that Wizz Air’s strategy for fleet composition is focused on efficient narrowbodies that are predominantly A321neo aircraft.

What are your thoughts about Wizz Air’s Airbus A320neo family aircraft? What do you make about the airline’s plans with its fleet? Let us know what you think of the prospects in the comment section.