Sarina Wiegman will take … The post Wiegman to replace Neville as England Women boss next year appeared first on Football365. 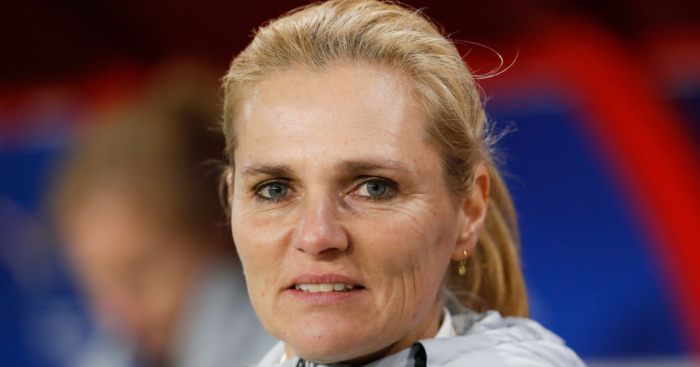 Sarina Wiegman will take over as England Women head coach on a four-year deal from September 2021, the Football Association has announced.

The current Holland boss will succeed Phil Neville, whose contract ends in July next year.

Wiegman will manage England’s campaigns for the home European Championship in 2022, the 2023 World Cup in Australia and New Zealand, and the Euros in 2025.

The 50-year-old will take charge of the Lionesses after honouring her commitment to lead the Dutch at the Olympics next summer.

Wiegman said: “I’m delighted and honoured to join England Women next year. England is the cradle of football and the major developments in women’s football globally over recent years have been led by the FA.

“I’m very much looking forward to contributing my experience and expertise to this ambitious team.

“The ride with the Oranje Lionesses has been amazing so far, but we haven’t reached our final destination yet. There are two more goals: qualifying for the Euros in 2022 and challenging at the Olympics next summer.

“That would be a fitting completion for me of everything we’ve strived to achieve in women’s football in my home country.

“I am extremely excited by the prospect of leading England Women in the future, but for now I am 100 per cent focused on Oranje. I will do my utmost to add another chapter to their remarkable journey before making my next step.”

Under Wiegman, Holland won the 2017 European Championship as hosts and reached the World Cup final last year, where they were beaten 2-0 by the USA.

The FA added it will now renew its dialogue with the home nations with regard to the postponed Olympics, now scheduled to take place in Tokyo next July, and a decision on the head coach for Team GB will be announced in due course.

The post Wiegman to replace Neville as England Women boss next year appeared first on Football365.

Where are they now? Liverpool’s first ever Premier League Xl

Where are they now? Liverpool’s first ever Premier League Xl

For no particular reason, … The post Where are they now? Liverpool’s first ever Premier League Xl appeared first on Football365. 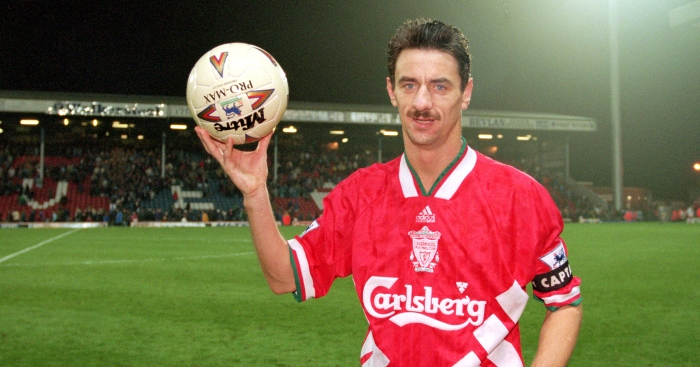 Liverpool finally secured their first Premier League title at the 28th attempt in 2019-20 – but what became of their first Xl from the inaugural season?

The Reds played Nottingham Forest at the City Ground in August 1992, with Teddy Sherringham’s goal securing a 1-0 win for the home side.

We’ve taken a look back at their side from that day to see what those players went on to achieve.

The post Where are they now? Liverpool’s first ever Premier League Xl appeared first on Football365.

Dele Alli to PSG: A bizarre but perfect transfer