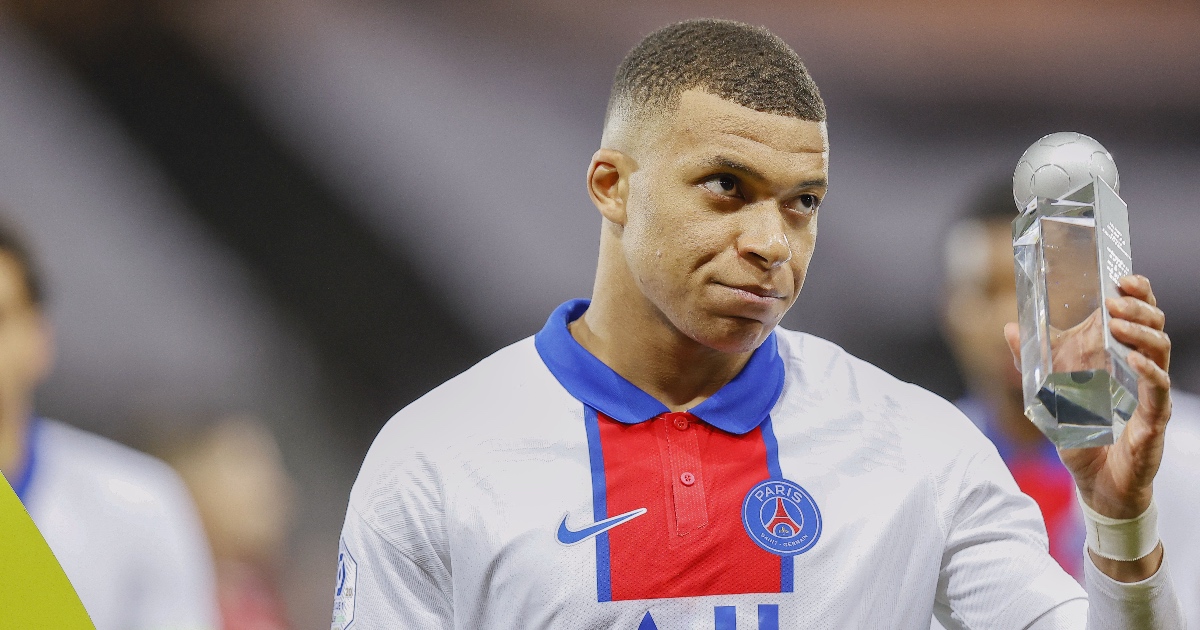 The France superstar, 22, continues to be linked with a move away from the Parc des Princes.

and Real Madrid are monitoring his situation ahead a potential move next summer.

That’s when Mbappe’s contract expires, which means one of the world’s most valuable players could be available for free.

Reacting to the transfer talk, Wijnaldum told French source RMC Sport (): “Everyone wants Mbappe to stay, starting with me because he is one of the reasons that made me come to PSG, to play with players like him.”

Wijnaldum also revealed he was ‘very happy’ to see extend his PSG contract.

The skilful Brazilian signed a new deal in May which will keep him in Paris until June 2025.

Wijnaldum was also asked about Mbappe’s contract situation, given the fact he went through a .

“I’ve been in that position too and most of the time you follow your feelings,” he said. “I just hope his go to PSG because the club are doing their best to make this team the best in the world.”

Wijnaldum isn’t the only major star to join PSG this summer. They seem to have perfected the free transfer as and Spain defender Sergio Ramos have also moved without a fee.

They opted to spend big on wing-back Achraf Hakimi, who was also attracting interest from Chelsea.

He was eventually taken to the French capital for a £60.9million fee.

However, Ramos took a different approach to Wijnaldum .

He was asked if the forward should join Real Madrid in the future, and said: “Of course. Madrid is one of the best clubs in the world. On a historical level, the best.

“For me, great players have to go through there. But now I want him on my team. I want to win and for that I want the best to be by my side.

“Advice on a personal level I could never give. I could tell him something from experience, but I would do it in private.

“As a PSG player, I would like him to stay. I like to play with the best and Mbappe is one of them.” 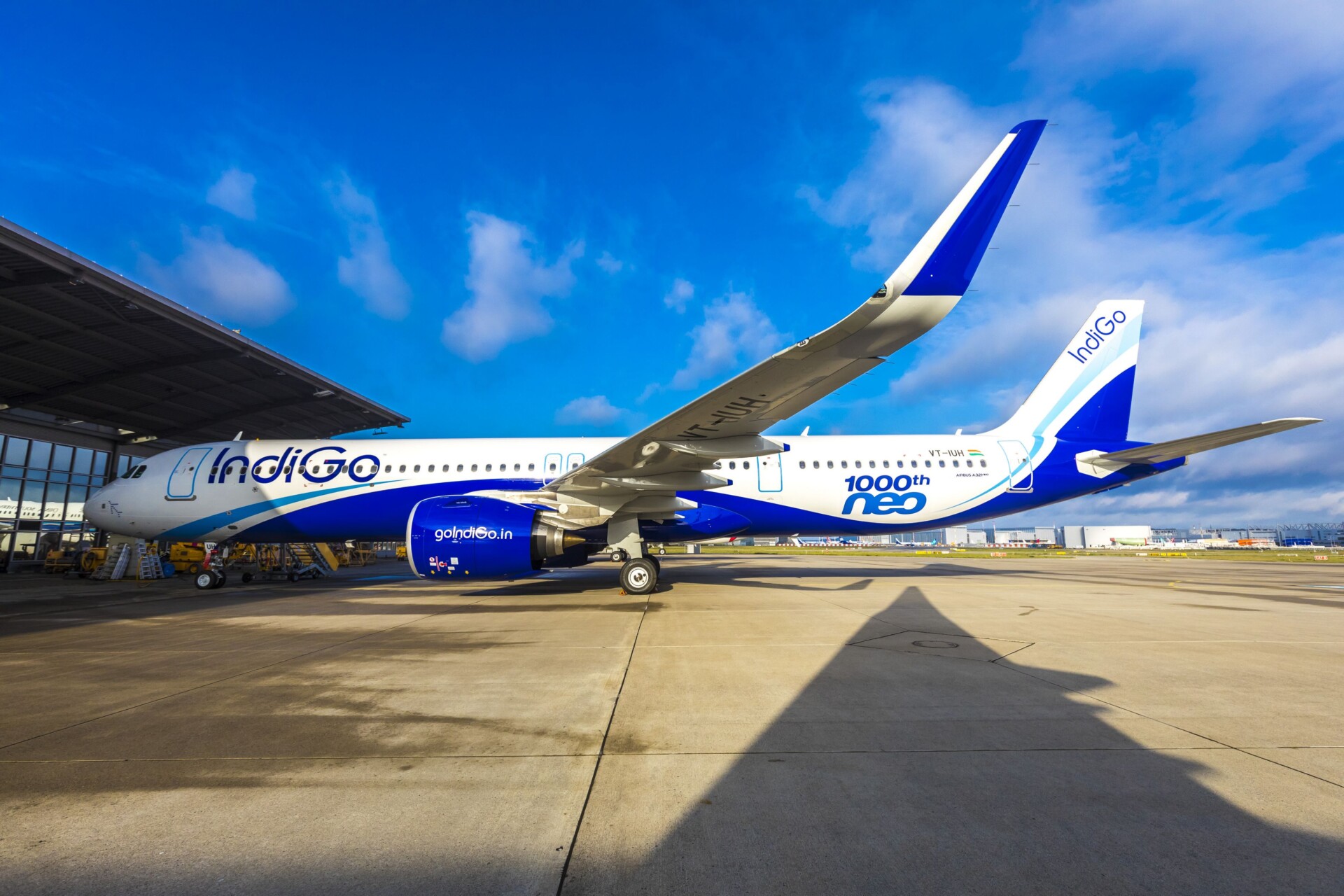 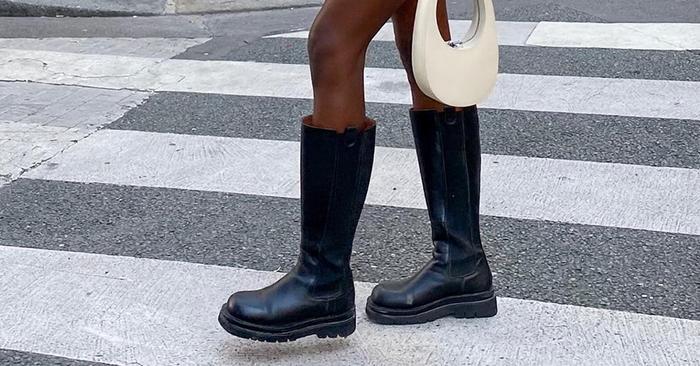 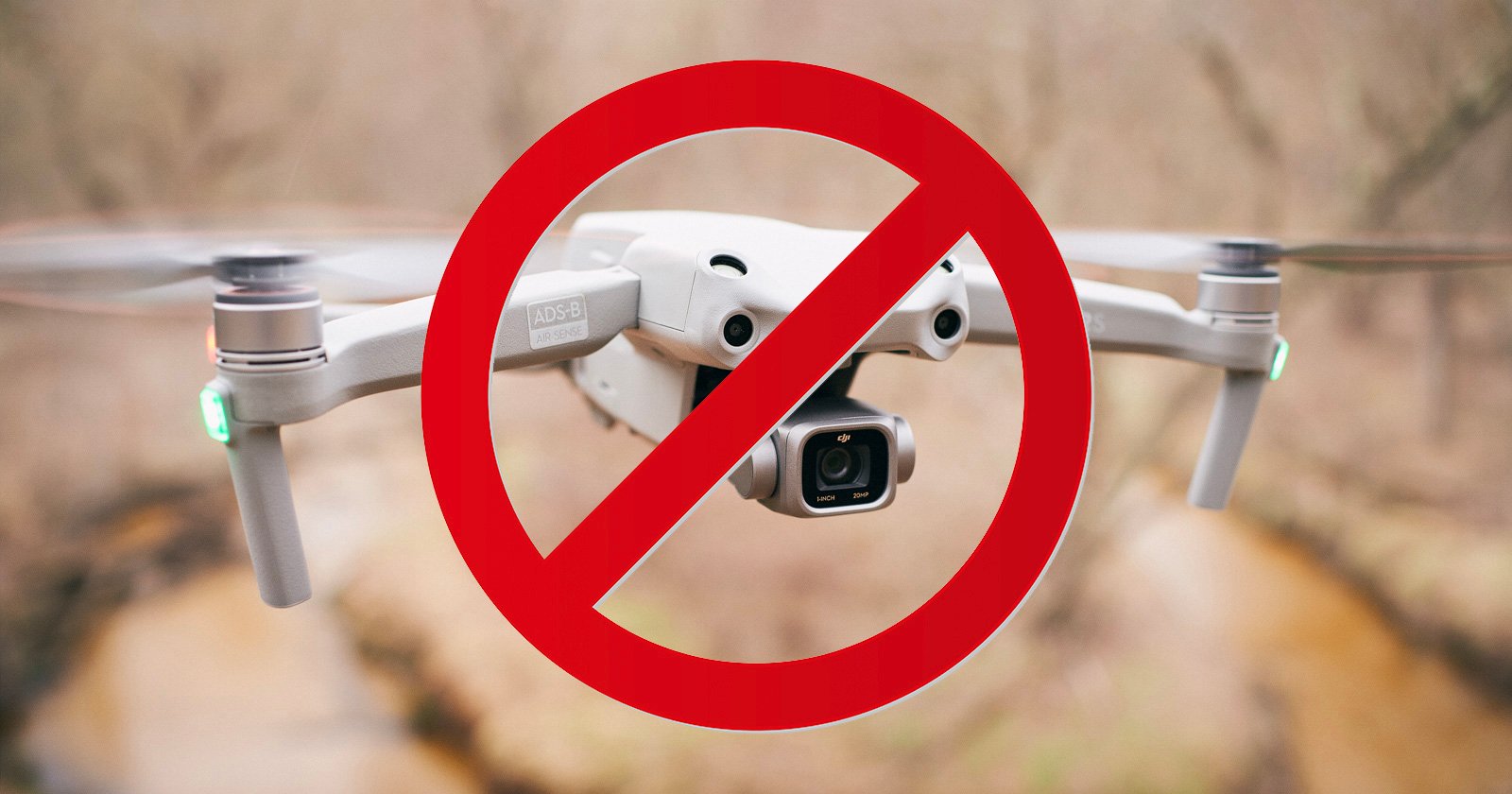 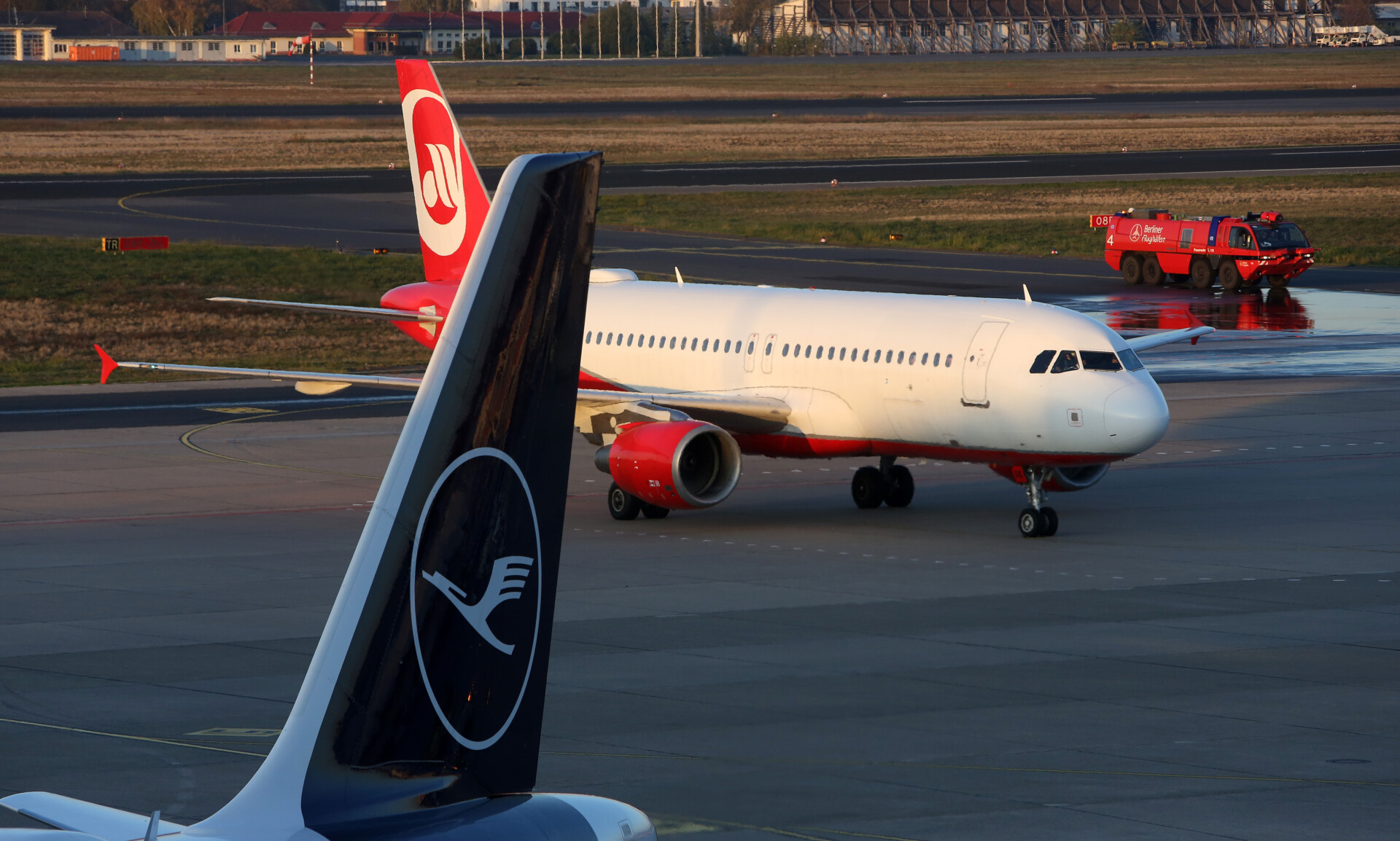 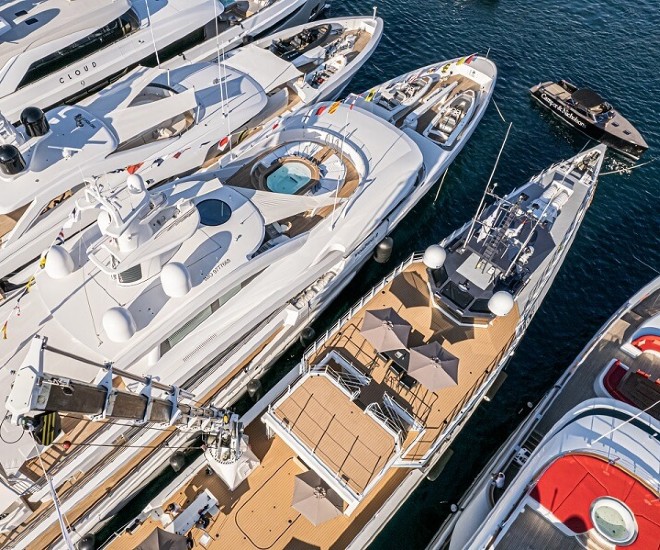