As humans are trapped indoors by the deadly coronavirus, wildlife is taking the opportunity to fill abandoned spaces. 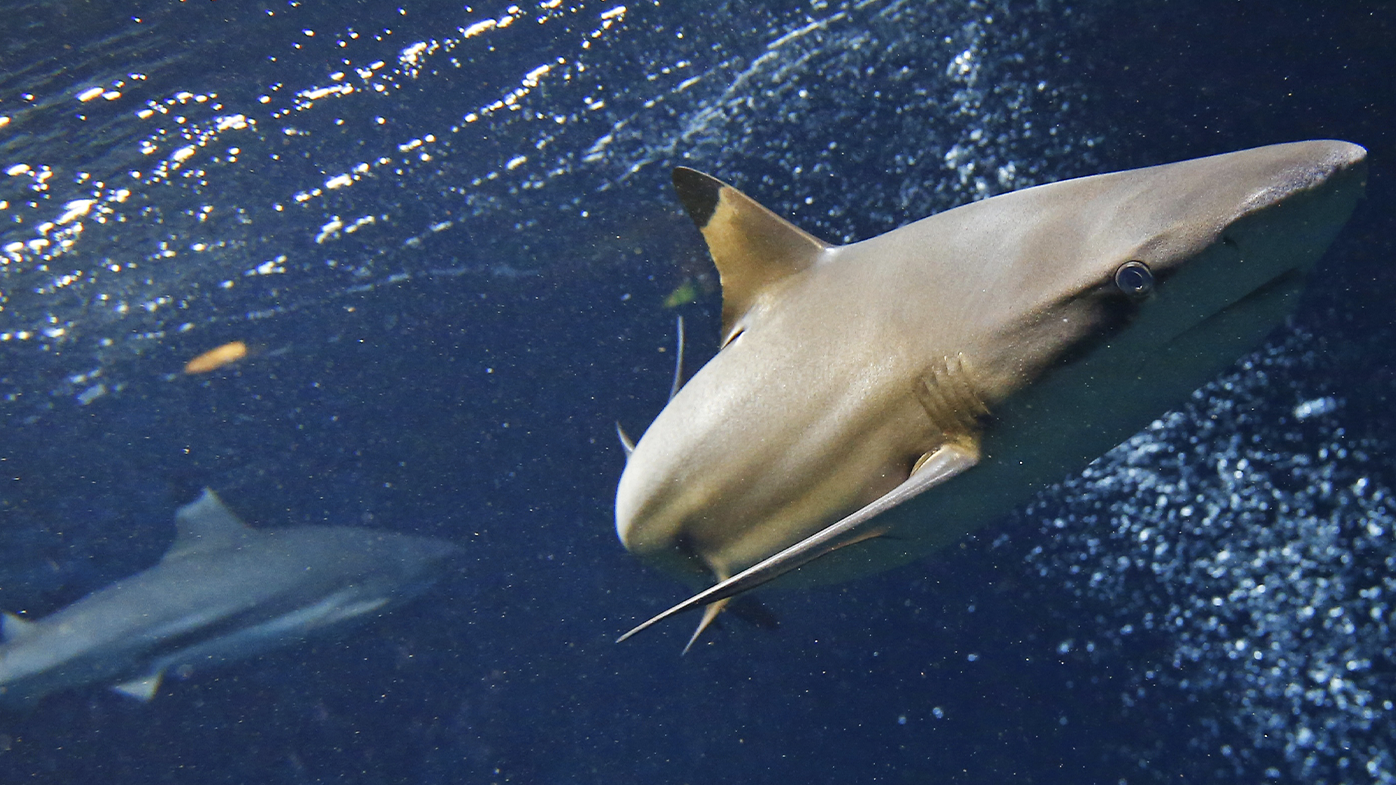 It is a now-familiar story: as humans are trapped indoors by the deadly coronavirus, wildlife is taking the opportunity to fill abandoned spaces.

Rays, sharks, and dolphins are among the animals enjoying new-found enjoy new freedom as humans desert the world's oceans and pollution reduces. 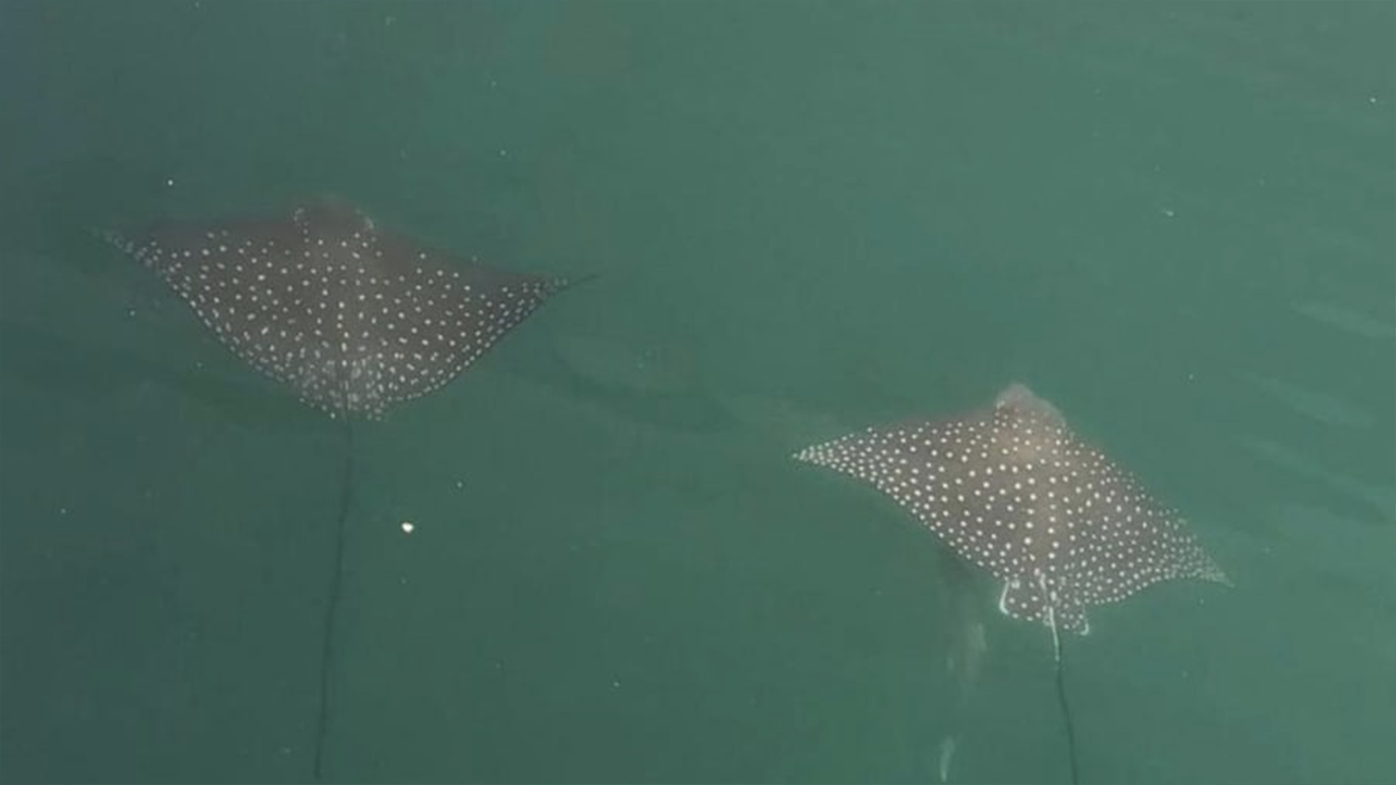 The phenomenon has been particularly noticeable along the Emirati coastline in recent weeks, with exotic rays flocking to Dubai Marina, dolphins playing around the man-made Palm Jumeirah islands, and a large gathering of sharks off Ras al Khaimah.

Conservationists hope to maximize the possibilities of this moment.

The sightings of rays, sharks, and dolphins are welcome to Natalie Banks, founder and president of Dubai-based marine conservation group Azraq, who suggests our absence provides some breathing space for aquatic species.

"Marine life is benefiting from there not being as many boats in the water, as many people, or as much pollution," she says.

Banks points to sightings of large groups, rather than just individual animals, as a potential indication of growing boldness among marine species, such as a pod of around 2,000 Risso's dolphins filmed off the coast of Fujairah in mid-April.

"This was one of the largest pods ever seen in the region's waters, so that is just amazing," she says.

The conservationist counsels against jumping to conclusions, suggesting that species might be in their normal habitats but coming to the surface more often, or that we are seeing moments of opportunism rather than lasting changes.

But Banks does see opportunities in this heightened visibility of marine species. Conservationists are pushing to increase the coverage of marine protected areas, she says, and potentially for new limits on boats and jet skis where they might threaten wildlife. Such measures have already been introduced at sensitive sites in the UAE.

There are frustrations too. Azraq must now rely on the public to report sightings of marine wildlife as lockdown restrictions prevent direct observation by staff, and the group's work with beach cleanups, mangrove tree planting, and school visits have been interrupted.

The focus now is on education sessions online, initiatives such as sustainable design competitions and movie screenings -- most recently the documentary "A Plastic Ocean" with a Q&A on Zoom with director Jo Ruxton -- and aiming to capitalize on the greater public awareness of biodiversity that has come with the recent spate of sightings.

"A lot of people see the UAE as being a desert...and don't think about the marine wildlife, but actually we're blessed here," says Banks. "There is an opportunity to increase the awareness of the species in our waters and to make people care about them." 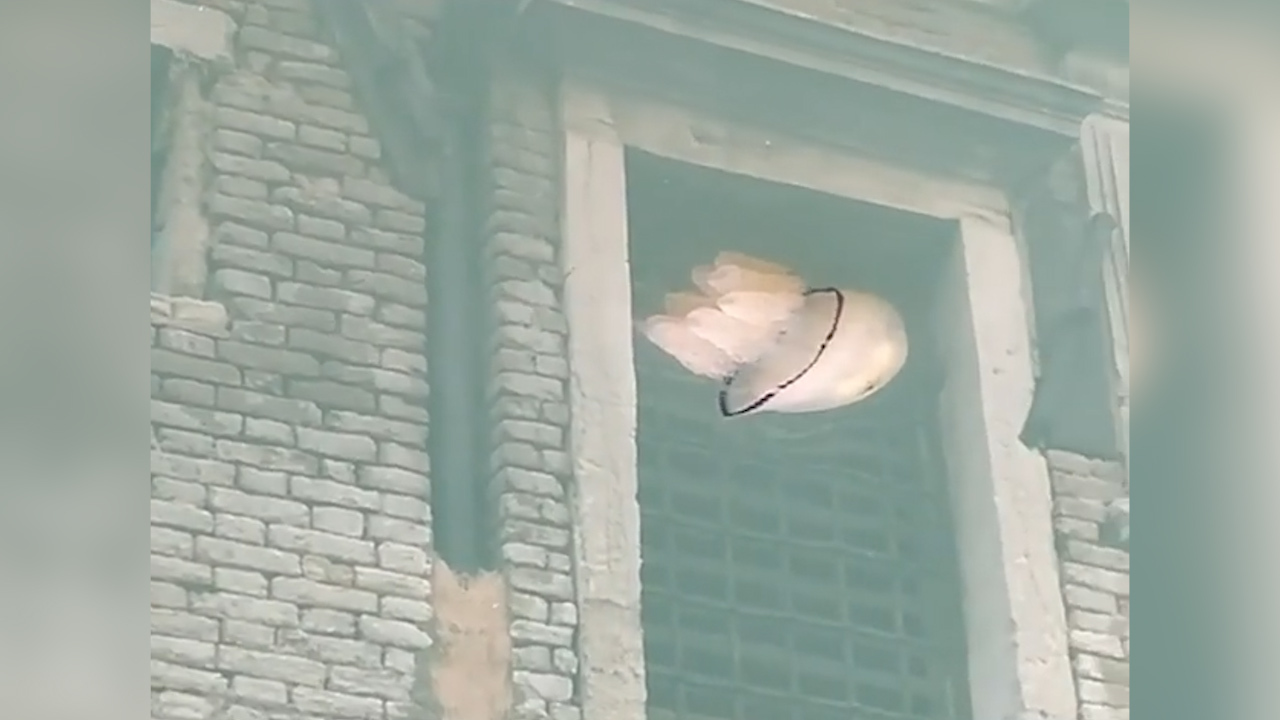 Unusual sightings of marine fauna are a global phenomenon during this period of human retreat, says Minna Epps, director of the Global Marine and Polar Programme at the International Union for Conservation of Nature (IUCN). But they may be fleeting.

"When tourism activities pick up again, or other kinds of (human) traffic, that will reverse the potential benefits that might have occurred," says Epps. "I think the kind of sightings of marine animals we are seeing are likely to be short lived."

But there is the potential for lasting gains, she believes, such as through the management of fishing.

"The biggest impact on marine resources is fishing pressure, and we are seeing the world's commercial fleets coming to a halt because there has been a huge decline in demand for seafood products," says Epps.

"This is where we can see impact...We have seen from other historical events such as wartime and piracy that these bring opportunities for fish stocks to recover."

A months-long hiatus of commercial fishing could have "really big implications," she suggests.

But she warns that the absence of humans might induce less positive effects. If one species claims new territory, it could wipe out another species in that area and imbalance an ecosystem. Conservation efforts will suffer where they rely on revenue from tourism.

Ultimately, the current crisis has not changed the agenda for marine conservation, says Epps. A top priority remains a long-sought treaty under the UN Convention on the Laws of the Sea that would create protected areas in the vast spaces beyond any national jurisdiction.

She hopes the devastating effects of coronavirus, which may have been transmitted by an animal captured from the wild, might reinforce the message that protecting nature is protecting ourselves. As Epps puts it: "healthy environment, healthy people."