Will Airlines Be Ready When Leisure Demand Returns?

People are ready to fly; there’s a pent up demand in leisure travel, ready to explode as soon… 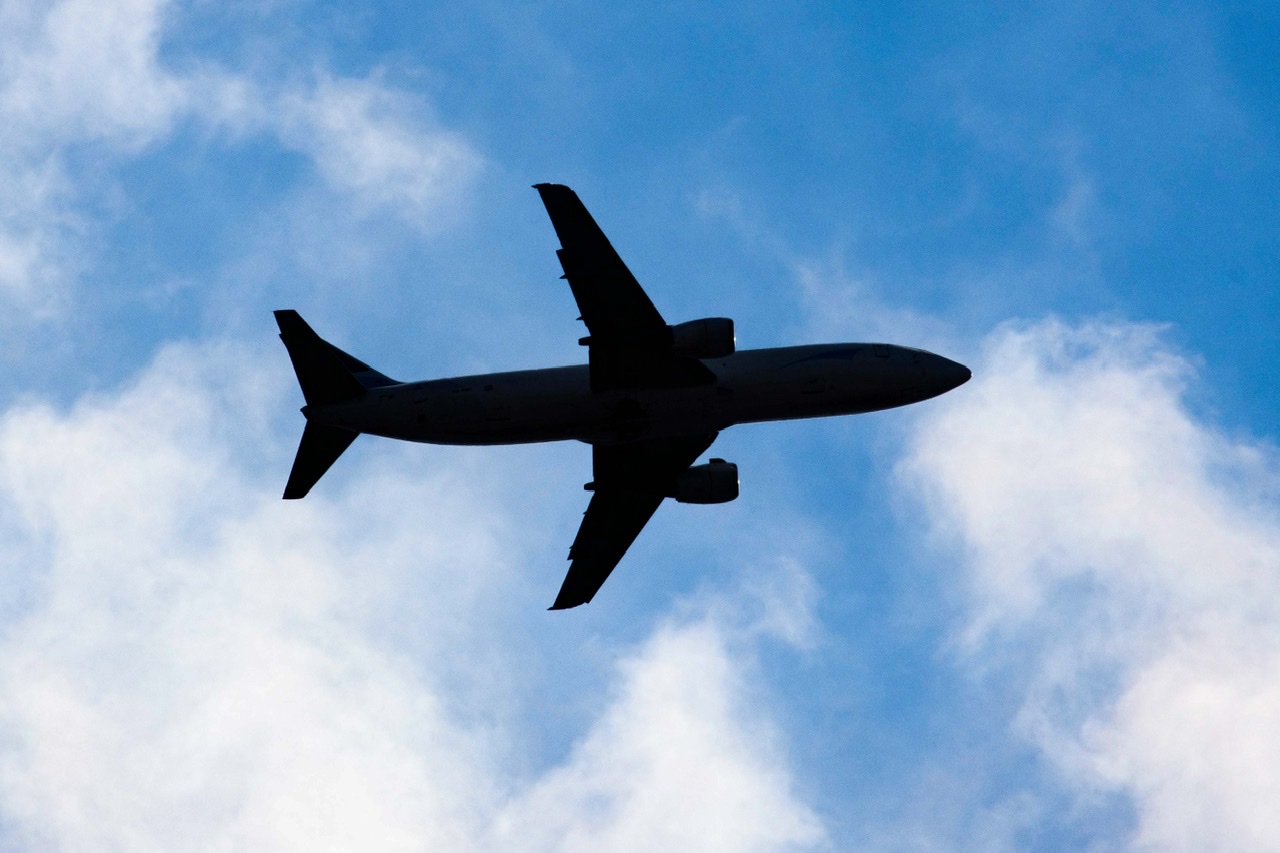 People are ready to fly; there’s a pent up demand in leisure travel, ready to explode as soon as borders open, according to airline executives. So, the airline industry has to be prepared for a couple of things: being able to cope with the demand and being prepared to face the uncertainty of travel restrictions.

We want to travel

Duncan Bureau, former senior VP of Sales and Distribution at Etihad Airways, is sure that there’s an appetite for travel. During the McGill University’s webinar The Future of Aviation: A Conversation with Industry Leaders, he said that as soon as borders open, the airline industry will be swamped with demand. He added,

“You saw what happened in the UK about ten days ago when Prime Minister Johnson basically gave a timetable. And guess what, by June 21, the hotels will be open. After this announcement, the place went nuts in terms of bookings: people want to travel.”

Currently, the airline industry is facing the worst crisis in its history. Economically, 2021 will be another black hole for the airlines. The International Air Travel Association (IATA) currently predicts a worse-than-expected cash burn for the following months.

The grim scenario is the result of new COVID-19 variants and travel restrictions everywhere. But with the vaccination campaigns on the way, there’s light at the end of the tunnel, said John Gradek, a former Air Canada executive.

Therefore, people are preparing to travel as soon as they can. And leisure traffic is going to be the norm for the next few years. We’ve seen a few examples of that already. The international destinations that have recovered the largest amount of US travelers in the last few months are beach cities in Mexico and the Caribbean. Cancun, for example, has had a V-shaped recovery in terms of US visitors.

Nevertheless, the industry can’t take the recovery for granted and has to be ready to cope with the incoming demand. If they’re not, they could face a loss of confidence from the flying public.

Will airlines be ready?

A year ago, airlines grounded their fleets all over the world. In an attempt to reduce costs, they also furloughed staff and put on hold many of their growth plans.

Although completely unexpected and painful, to ground a plane is fairly simple, said the airline executives. However, bringing it back to commercial service is not so easy.

Airlines now need to find a balance as to when to restore 100% of their capacities with the incoming demand. If they do it too soon, they risk losing money. If they do it too late, they also lose money from unsatisfied customers.

The COVID-19 pandemic has created many crises for the airline industry. Health is only one of the many factors pausing travel. The lack of communication and harmonization may be the biggest threat to the carriers worldwide.

Angela Gittens, former head of the Airport Council International (ACI), talked about the lack of communication,

“We still don’t have a great deal of integration and communication among the various nations. That’s helping to cause this degradation of the international front; it is not just the virus. The reactions against the virus are quite diverse among the various countries (…), and every time there’s a kind of a bump in the environment, with a new strain or something, governments seem to panic and have these reactions and shutdowns.”

For instance, last year, Singapore and Hong Kong were planning a travel bubble. Nevertheless, one day before launch, the Hong Kong government changed its stance. This kind of uncertainty does no good to the industry, said René Armas Maes, VP Commercial and regional partner at MIDAS Aviation. Can you imagine the invested money that was lost in this process, asked Armas Maes.

When will we see a recovery?

The industry has accepted that the domestic markets are going to recover faster. Likewise, leisure and visiting friends and relatives (VFR) segments will bounce back more quickly from the COVID-19 crisis.

This year will be the year of resiliency, said Angela Gittens. The key for airlines is to stay afloat and survive while ensuring their businesses are leaner and more agile than ever, added Armas Maes. Low-cost carriers like Ryanair, Wizz Air, and Volaris are good examples of airlines weathering the crisis better.

Currently, there are at least 49 countries that are wholly closed worldwide. Approximately 22 countries have partially open borders, and 44 have no restrictions, said John Gradek.

Finally, the experts agreed that domestic travel will recover in the next 24 to 36 months, while international travel could take longer, between 48 to 60.

Are you ready to travel again? Let us know in the comments.

The Pandemic Has Not Restricted Spirit’s Growth Opportunities

Goodbye SAA: South Africa To Get A New National Carrier

Ryanair Expects To Cut 3,000 Jobs In Response To Current...