Will Foster be shown the door if the All Blacks lose to the Pumas again?

Is it really possible that New Zealand Rugby will give Ian Foster his marching orders in the event that the All Blacks lose to Argentina on Saturday in the penultimate game of the Tri Nations competition? Exactly how seriously the folk in the shaky isles take their rugby can be gauged from the fact that […] 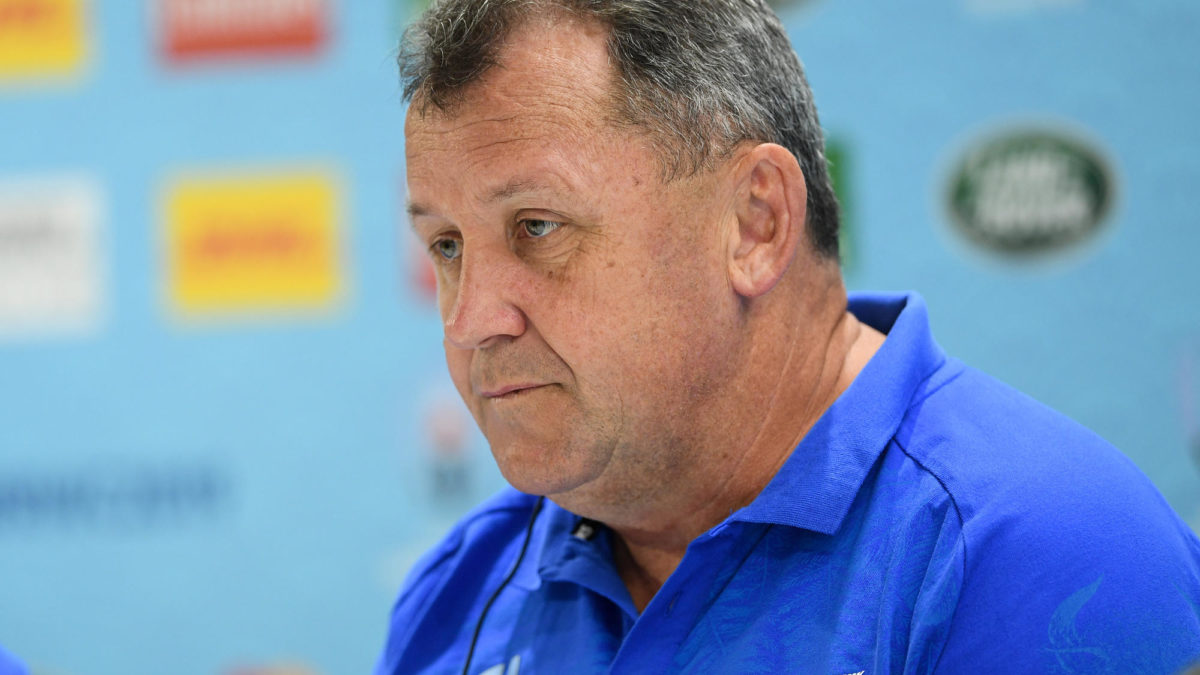 Is it really possible that New Zealand Rugby will give Ian Foster his marching orders in the event that the All Blacks lose to Argentina on Saturday in the penultimate game of the Tri Nations competition?

Exactly how seriously the folk in the shaky isles take their rugby can be gauged from the fact that this option has been canvassed by a number of rugby writers after the disaster of the 25-15 loss to Argentina a fortnight ago.

Foster has had a disastrous start to his term as coach, with two defeats in his first five games in charge. Had these defeats been at the hands of teams like England or South Africa, it is doubtful that people would have reacted as they have.

But losing to Argentina is an entirely different story, especially given that the All Blacks have never lost to the Pumas until this year. The closest the South Americans had come to victory was a draw back in 1985.

Such has been the criticism from the public that it has riled New Zealand captain Sam Cane to the point where he made an unseemly comment, the likes of which have never come from any skipper that I can recall.

Cane came in for severe criticism after he said some fans were “brutal” and “might like to think they know a lot about the game of rugby, but really they don’t” during an interview with Sky Sports’ The Breakdown.

The All Blacks captain, the third most important man in the country after the prime minister and the All Blacks coach, has not expressed any remorse over his churlish statement.

He told the New Zealand Herald on Friday: “I’ve always spoken my mind and been reasonably honest, I hope most people will appreciate that.

“It’d be nice to just always do these interviews and play a pretty straight bat, you know, generic answers, but I suppose every now and then being honest may create some headlines.

The New Zealand public is very possessive about their rugby team and it is probably a good thing that Saturday’s game is being played in Australia, else Cane may well have faced a public display of anger.

That said, it is not the public who decides on who will be coach. But if Foster were to lose a third game, questions would be raised about how he got the job ahead of Scott Robertson.

He has not been particularly successful in any role, and his only qualification was that he filled in as Steve Hansen’s deputy for many years.

Hansen went 35 games before his charges suffered two losses. Overall, the burly Hansen presided over 108 games and lost only ten.

Given that, Foster has very big shoes to fill and to say he would be nervous in the run-up to Saturday’s game is probably the understatement of the decade.

Even though the players tried to take the blame for the terrible showing against the Pumas last time, everyone knows that the coach will have to wear any blame.

All Blacks anxious as Pumas play for Diego

The Quick Questions: If this is it, it’s been fun

New Zealand wear down Argentina to claim yet more silverware

What will Kotaro Matsushima bring to Clermont in 2020?