Williams has changed the bargeboard design on its FW43B to help reduce the car's sensitivity to strong winds,... The post Williams alters FW43B bargeboards to reduce wind issues appeared first on F1i.com. 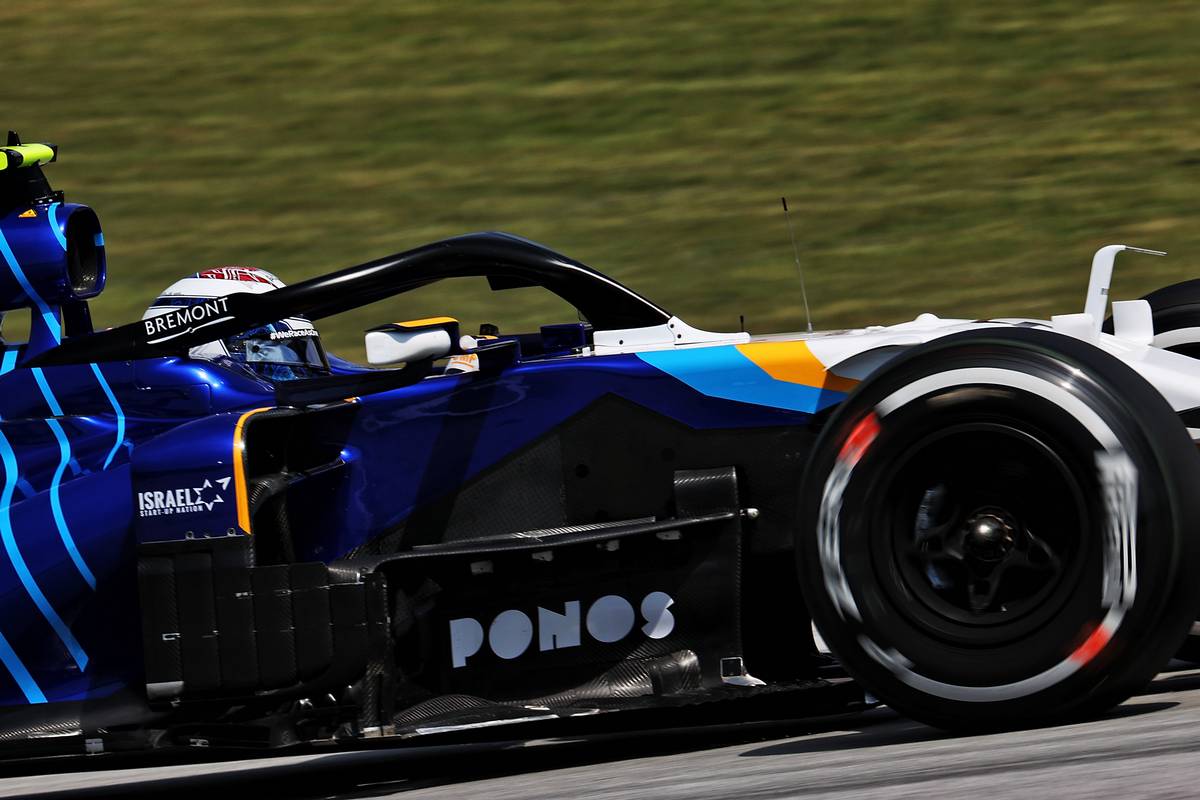 Williams has changed the bargeboard design on its FW43B to help reduce the car's sensitivity to strong winds, an issue that was less prevalent on the street circuits of Monaco and Baku.

During pre-season testing Bahrain earlier this year, Williams identified strong crosswinds as an issue that could unsettle its car at high speed.

Dave Robson, Williams' head of vehicle performance, says the team implemented a few changes in the bargeboard area of its 2021 car ahead of Baku, a typically windy track.

However, the circuit's relatively sheltered nature mitigated the effects of the wind, but that won't be the case this week at Paul Ricard and at other upcoming venues.

"I think the sheltering does help, because you end up with more of a Monaco-style tunnelling of the air rather than the big crosswind gusts that you get at Silverstone, for example," Robson explained, quoted by Motorsport.com.

"I guess we’ll find out more at Paul Ricard, where it will likely be windy up there.

"There are some changes on George’s car [in Baku], around the bargeboard area, which is designed to hopefully improve that side of the car.

"But to be honest, we weren’t really able to evaluate how well it was working in that regard on Friday. So, I think the big test will be the next three or four events I guess."

Robson also addressed the engine change in Baku on George Russell's car after the Briton suffered an issue in the final free practice session.

Russell reverted to a previous specification in qualifying but the roll-back did not appear to impact his performance, with the Williams charger once again making it through to Q2.

"You’re allowed to do so little with the power units, it’s essentially just a new version of the same thing, more or less," said Robson.

"The degradation on these power units is impressively small these days. It’s not like the old days where there was clear degradation.

"It would have cost him a little bit, just by virtue of being a bit older. But actually, not too much to be honest - not enough to have made any places, that’s for sure."

Tsunoda must 'learn the limit' to harness 'unbelievable speed' - Tost 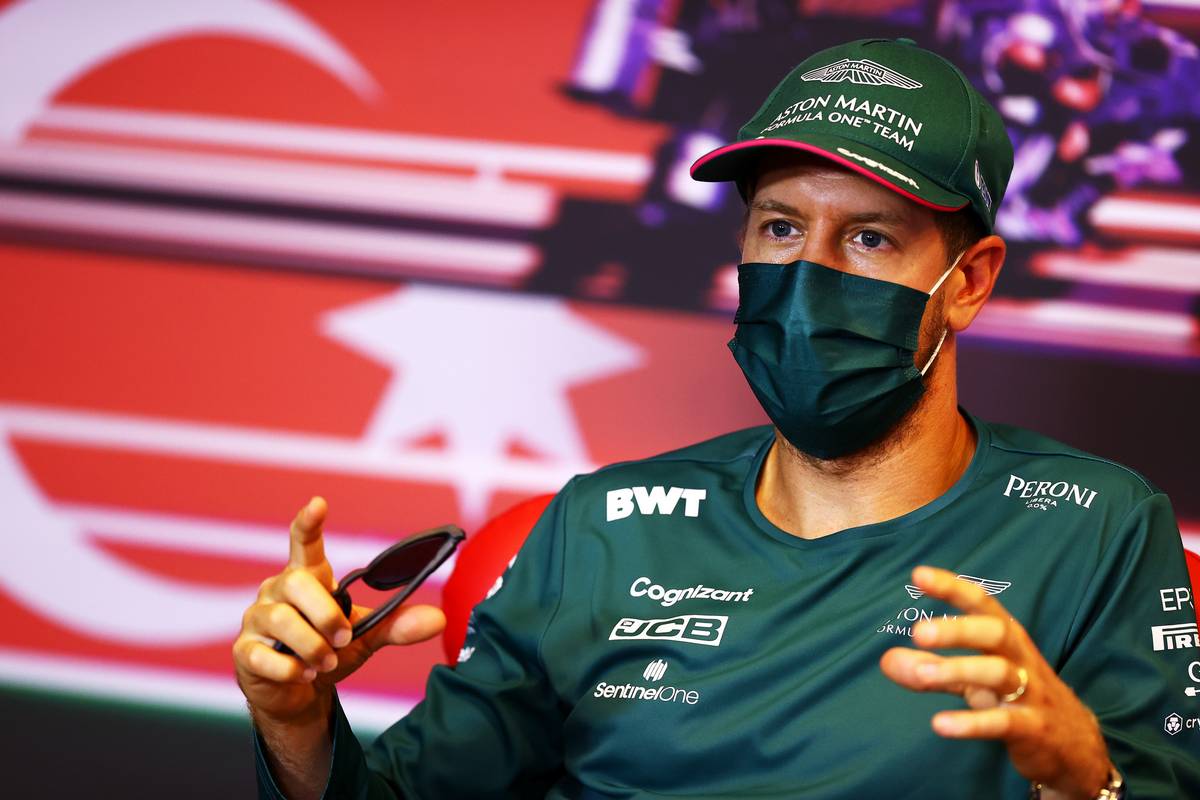 Sebastian Vettel says the costs of going racing in the junior categories have "gone wild" and need to come down, although the Aston Martin driver admitted there was no "quick fix" to the issue.

"If I were to start over from a working-class family, it would be impossible for me to be here today because the other boys would have a lot more money," Hamilton said.

Wolff also recently hit out at the "absurd" costs of grassroots racing.

"What I think we can do is make sure that grassroots racing becomes more affordable, so kids that haven't got any financial background can actually be successful in the junior formulas," said the Mercedes boss.

Vettel followed suit on the topic but acknowledged that there was no "quick fix" to make motorsport more accessible.

"There's not a quick fix, but ultimately, the costs are too high," explained the Aston Martin driver. "In all honesty, if I look back to when I started, costs were lower, but they were still high.

"I mean I was very fortunate. I had Mr Gerhard Noack looking after me, who was the same man who looked after Michael [Schumacher] when he started, probably 20 years before me as a young child.

"It was already very, very expensive back then, so I think Michael was in need of help, and I was in need, because I couldn't afford it.

"I think the first season we did in very junior go karts, we managed sort of do half on our own and then we started to be very lucky to find people that supported and helped us.

"I think since then, the world has changed. I think sponsoring has changed. And probably the readiness to invest money in young kids and motor sport has changed as well. So, in short, it has always been tricky," added the four-time world champion.

"I don't think it will be a quick fix, but there are certain things that could be addressed to try and make the sport more accessible for all types of backgrounds and all children.

"It is an expensive hobby, no matter which way you look at it. But certainly it's gone wild in the last years, and got way too expensive."