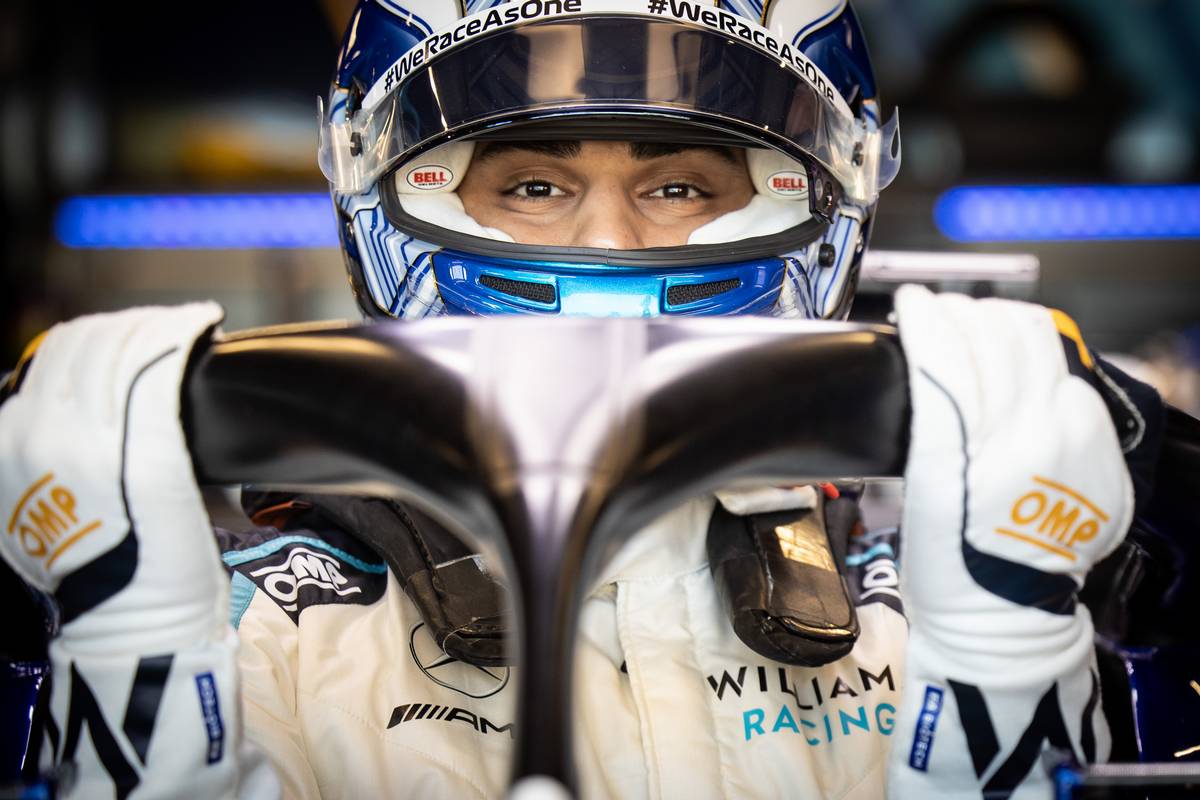 Williams development driver Roy Nissany will enjoy his second official 2021 outing with the British outfit this week in France when he takes part in Friday's opening practice session at Paul Ricard.

Nissany, who took part in FP1 in Spain last month, will take over George Russell's car in the first practice session.

"This weekend we welcome back Roy Nissany who will drive George’s car in FP1," said Dave Robson, Williams' head of vehicle performance.

"As usual, Roy will take an active role in our engineering programme, further evaluating some of the components that we introduced in Azerbaijan.

"His experience of driving at this circuit and his feeling for the car will help us understand the details of the new parts.

Nissany is obviously looking forward to putting more F1 mileage under his belt.

"I can’t wait to be back in the car, it’s very addictive!" said the FIA Formula 2 Championship driver.

"Circuit Paul Ricard is a special track for me, I love the layout and have great memories from there. The last sector is usually very challenging, and I can’t wait to experience it in the FW43B."

As for Russell, who aims to make the Q3 cut and score the team's first championship points this year, the Briton is looking forward to once again give it his all.

"I'm looking forward to going back racing again," he said ."Paul Ricard is a very tricky circuit with numerous different types of corner.
"Turn 11 is one of the most challenging physically, both on the driver and on the car, on the entire calendar and is a joy to drive.

"I'm also looking forward to three races in a row, as we move onward to Austria after France, and the season really starting to hot up."

Red Bull Racing expects arch-rival Mercedes to bounce back after its disappointing results in Monaco and Baku as... The post Red Bull camp bracing for Mercedes rebound appeared first on F1i.com. 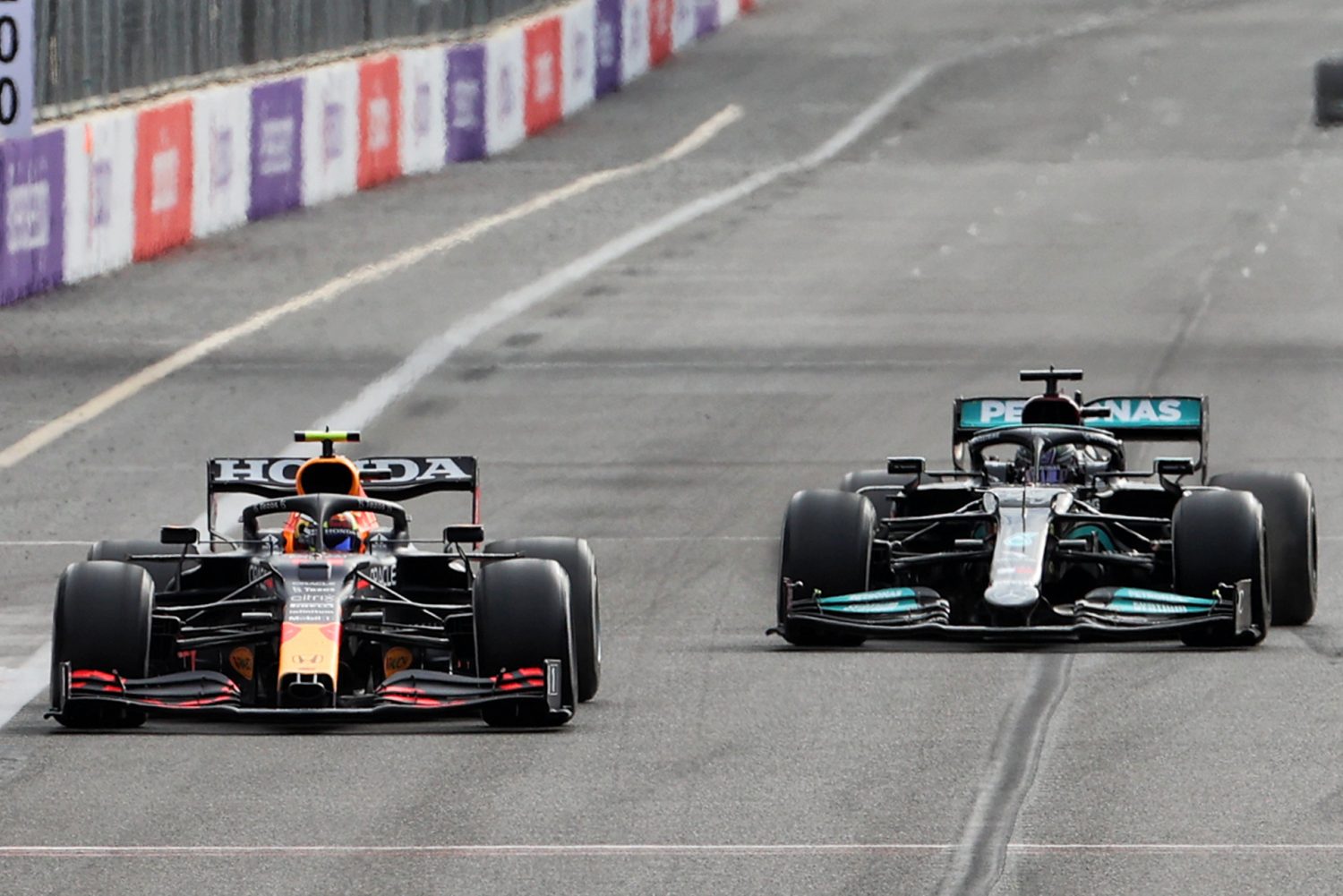 Red Bull Racing expects arch-rival Mercedes to bounce back after its disappointing results in Monaco and Baku as the championship returns to conventional tracks, starting this weekend with the French Grand Prix at the Circuit Paul Ricard.

Mercedes came away with just seven points from its trips to Monaco and Baku where the reigning world champions were outpaced and outscored by Red Bull.

The Milton Keynes-based outfit now enjoys a 26-point lead over Mercedes in the Constructors' standings, but the team is all too aware of the Brackley squad's ability to fight back when

"Now we start going back to more classic circuits, that's going to be interesting to see, but it's very much game on," said Red Bull team boss Christian Horner, while engine partner Honda also expects a Mercedes comeback.

"Mercedes is not a silent team," said Honda F1 technical director Toyoharu Tanabe. "Of course, I think they will come back. The [Baku] results are good, but that doesn't mean we're going to be good at coming races."

After his unlucky demise from the Azerbaijan Grand Prix, Max Verstappen lamented his retirement and the subsequent lack of points given the mistake suffered at the end of the race by Lewis Hamilton, his opponent in the title battle.

"I think Mercedes is stronger at normal circuits, that's why I would have liked to get a bit more margin [in Baku]," he told Ziggo Sport TV.

"We know they'll be strong at the normal circuits. But we'll see. We've had two positive weekends because the car was really strong in the race.

"I don't think anyone had a chance to threaten us during the race, so that's a positive sign."

But Verstappen knows that Red Bull will need to keep up its momentum until when the curtain falls in Abu Dhabi.

"We have to keep pushing and keep improving right to the very end because it’s never enough," he said ahead of this weekend's round at Paul Ricard.

"So far the season has been pretty good to us but we need to remember that there are still a lot of races ahead of us.

"I am happy with the race results that we have had so far and that we are leading the championship, but we also have to be there leading it in Abu Dhabi, that’s all that matters."

Carey won't 'force' teams to remain in F1 despite Concorde...