The 'Wipe It Down' challenge is quickly spreading beyond TikTok and here are some of the best (and most creative) videos and transformations so far. 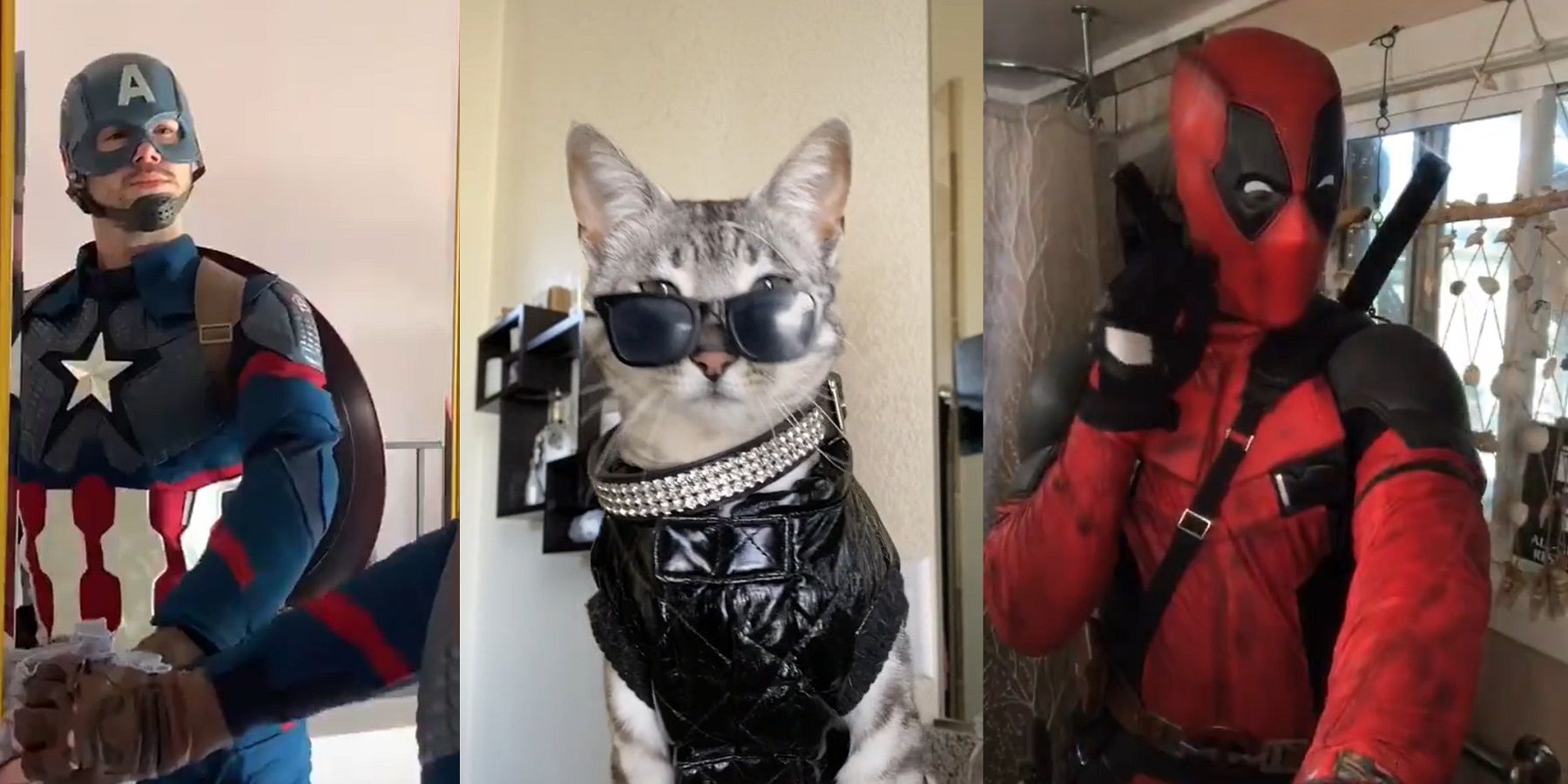 The ‘Wipe It Down’ challenge is the latest trend to hit TikTok and it’s easy to see why it is proving so popular. The challenge not only advocates keeping surfaces and areas clean in a bid to stay safe and slow the spread of COVID-19, but does so in a way that’s fun, engaging, and creative. In fact, some TikTokkers have taken the creativity to the next level so here’s a roundup of some of the best Wipe It Down challenge videos so far.

Generally speaking, there’s nearly always some challenge trending on TikTok. However, they are not all equal in terms of the message they send, or the quality of the production needed to make a video. However, the Wipe It Down challenge checks both of these boxes as not only does it send out a positive message, but the videos do require a little more work than usual. So much that many of the creators are making a point to specifically state how long it took to make their Wipe It Down video when posting to social media.

At the superficial level, the Wipe It Down challenge is designed to highlight keeping areas and surfaces clean. Every video typically starts off the same way with the creator getting ready to clean a surface, such as a mirror, and similar to the ‘Wash Your Hands’ viral video that hit TikTok earlier in the year, this provides a good reminder of the importance of cleaning during the pandemic. However, while the message is a positive one underneath, what has really given this challenge its wings is how far some users have gone to compete, all of which further adds to the time it takes to create what is a video that only lasts a few seconds.

As mentioned, all of the Wipe It Down videos always start off in the same way with the TikTokker typically dressed ‘normally.’ What’s more, they all play out, and in time, to the Wipe It Down song by BMW KENNY. Where they differ is when the transformation takes place and while most creators have opted for a dressed-up version of themselves, some have taken the transformations a little further. One of the more popular options appears to be superheroes. For example, here’s a -themed Wipe It Down video, complete with a great costume and an even better wink.

Sticking with Marvel, there’s also this Wipe It Down video which sees Deadpool entering the action.

The Wipe It Down challenge has already become such a trending topic that even those without TikTok are getting in on the action, and some of them are even more impressive, including this one which showcases not one, but multiple characters from the MCU.

Stepping away from fictional characters and this Wipe It Down video takes the opportunity to point out some of the fundamental differences between the different social media platforms, including TikTok, LinkedIn, Instagram, and YouTube.

From different platforms to different sides of someone’s personality, YouTuber, Thomas Sanders, used the Wipe It Down challenge to recreate many of the 'Sides of Sanders' showcased in the creator's popular 2016 My True Identity!’ YouTube Video.

Sanders is not the only personality getting in on the action either. JoJo Siwa also shared a Wipe It Down video to celebrate her birthday, and showcase a new hairstyle.

In fact, the Wipe It Down trend has now moved beyond humans, superheroes, and personalities, with some pets looking to make sure they don't suffer from FOMO as well.

Whether it is the positive message of the challenge, the creativity on display, or the time it takes to produce a Wipe It Down video, it is clear that this has quickly become a major trend with new videos and millions of views being accumulated by the hour. What's more, it has now become one of those trends that's already grown beyond TikTok's massive reach with related hashtags now starting to go viral on other social media platforms, including Twitter and YouTube.

More: TikTok 'Wipe It Down' Challenge Explained & How To Make Your Own Video

Here’s How Movie Theaters Around the World Are Adjusting...