Wizz Air And Ryanair Plot Out Major Growth Out Of Bari 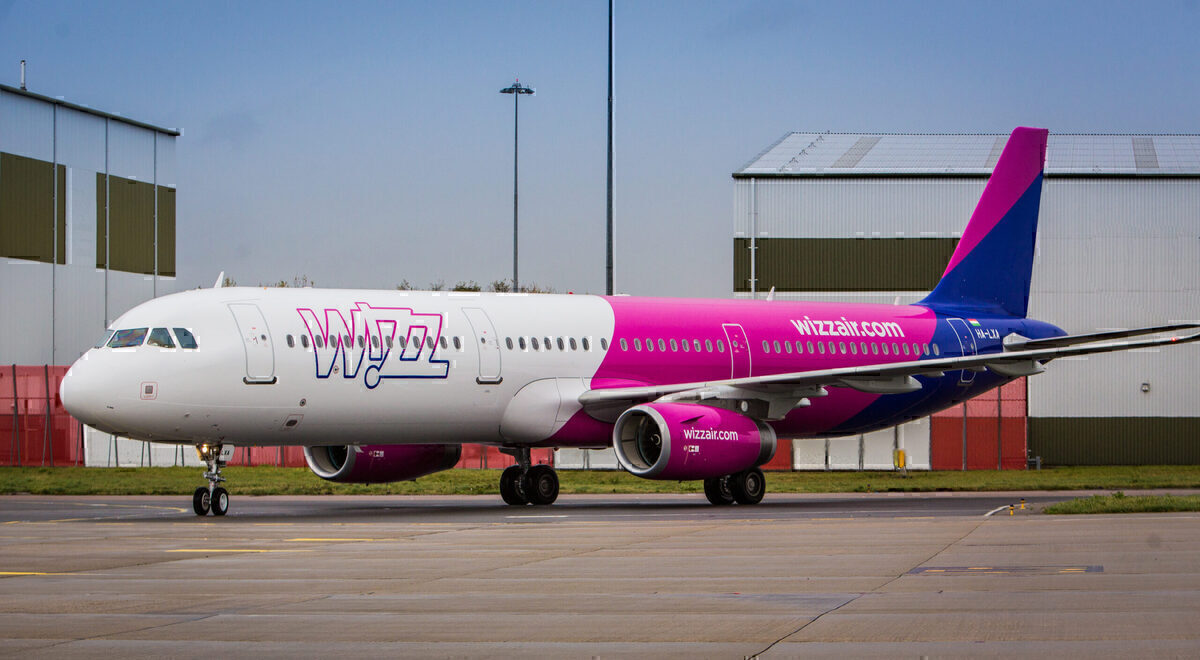 Low-cost carriers Wizz Air and Ryanair both announced last week that they were increasing the number of flights to and from Bari International Airport-Karol Wojtyla (BRI). Europe’s fastest-growing and greenest airline Wizz Air said on Thursday that it would base one of its Airbus A321 aircraft at the Italian airport starting in December 2020.

With its new base in Bari, Wizz Air will offer flights from the Adriatic port city to Bologna, Turin, and Verona. The establishment of its new base in Bari underpins the Budapest-headquartered airline’s commitment to domestic air travel in Italy. Since first flying to Bari in 2010, Wizz Air has carried around a million people to the southern Italian city.

Its new base will provide 40 direct jobs along with countless others in the local economy. In a company press release speaking about the airlines new Italian base Wizz Air Chief Commercial Officer George Michalopoulos said:
“Today’s announcement underlines our commitment to Italy and the strength of the Wizz Air business model, as we continue to expand our footprint during this challenging time for the industry. The creation of our third base in Italy with one state-of-the-art modern aircraft emphasizes the importance of the Italian market for our operations.”
On the new Bari routes, Wizz Air will operate one of its new Airbus A321neo aircraft with the following flights starting from as little as 4.99€.

Ryanair to increase flights from Bari by 25%

Italy’s largest airline, Ryanair, announced that it would increase its domestic flights from Bari by 25% starting in December. Starting from the beginning of the month, Ryanair will offer an additional 17 flights a week from Bari International Airport-Karol Wojtyla (BRI) to domestic destinations. The increase in flights comes as a direct response to a record demand from Italian customers wishing to visit their friends and family.

When speaking in a press release about the additional flights to and from Bari, Ryanair’s Director of Commercial Jason McGuinness said:
“As Italy’s largest airline, we are delighted to continue to deliver growth to the regions despite the challenges of the COVID-19 pandemic. Italy has shown incredible resilience throughout this crisis, and Ryanair’s growth is a response to extraordinary Italian consumer demand plus Bari airport’s continued work to deliver efficient operations and competitive airport charges.
During the COVID-19 crisis, national connectivity is more important than ever. We are pleased to announce 17 additional weekly flights to our domestic schedule in Bari, with even more flights to destinations such as Bergamo, Bologna, and Catania from December 1, 2020.”

Interestingly, there seems to be an increase in demand for domestic air travel in Italy that both Wizz Air and Ryanair are keen to capture.

It would be interesting to see if a similar thing is happening in Germany, France, and Spain. More people are opting to stay home rather than travel abroad while the coronavirus crisis continues, fearful of border closures and quarantine restrictions.

What do you think of Wizz Air and Ryanair’s increase in Italian domestic flights? Please tell us what you think in the comments.

Air Canada Has Now Resumed US Flights – But Where Is It...