Wolff admits Bottas contract delay comment 'was a wind up'!

The joke was on the media, according to Toto Wolff. The Mercedes boss says his comments about potentially... The post Wolff admits Bottas contract delay comment 'was a wind up'! appeared first on F1i.com. 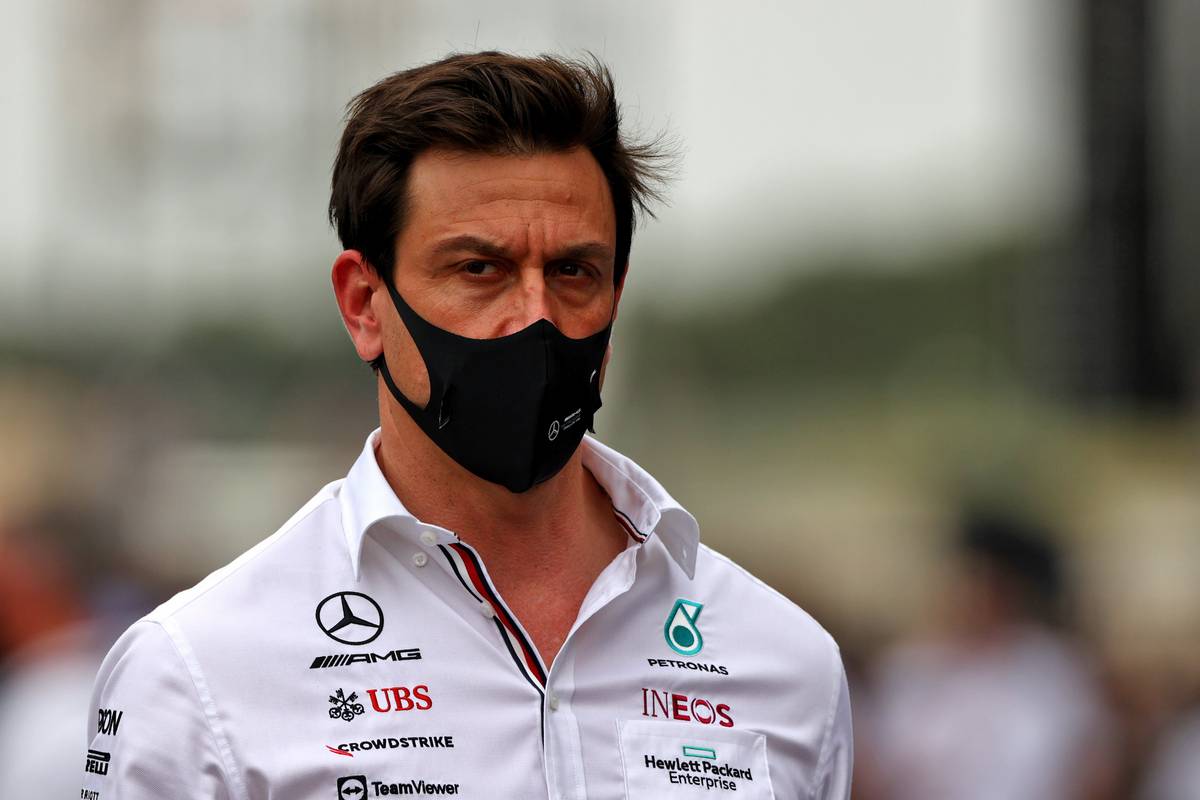 The joke was on the media, according to Toto Wolff. The Mercedes boss says his comments about potentially delaying a decision on Valtteri Bottas' future until next winter were "a wind up".

Wolff surprised the F1 media in France when he was asked when he expected to make a call on whether Bottas or George Russell would be racing with Mercedes in 2022.

The Austrian replied that he was in no rush to decide the Brackley squad's line-up for next season, adding that a final decision could come as late as early next year!

But a mischievous Wolff backtracked on those comments on Saturday at Paul Ricard.

"It was a wind-up," he said. "Because you get asked this question so often."

Addressing the topic more seriously, Wolff said: "Two drivers for one seat, two drivers that still can have a great career in Formula 1.

"I want to just see Valtteri’s full potential this year and continue to observe George driving for Williams and handling their situation."

Bottas 'definitely fighting for the win' in French GP

Bottas 'definitely fighting for the win' in French GP

Mercedes might have missed out on their traditional front row lockout at Circuit Paul Ricard, but an upbeat... The post Bottas 'definitely fighting for the win' in French GP appeared first on F1i.com. 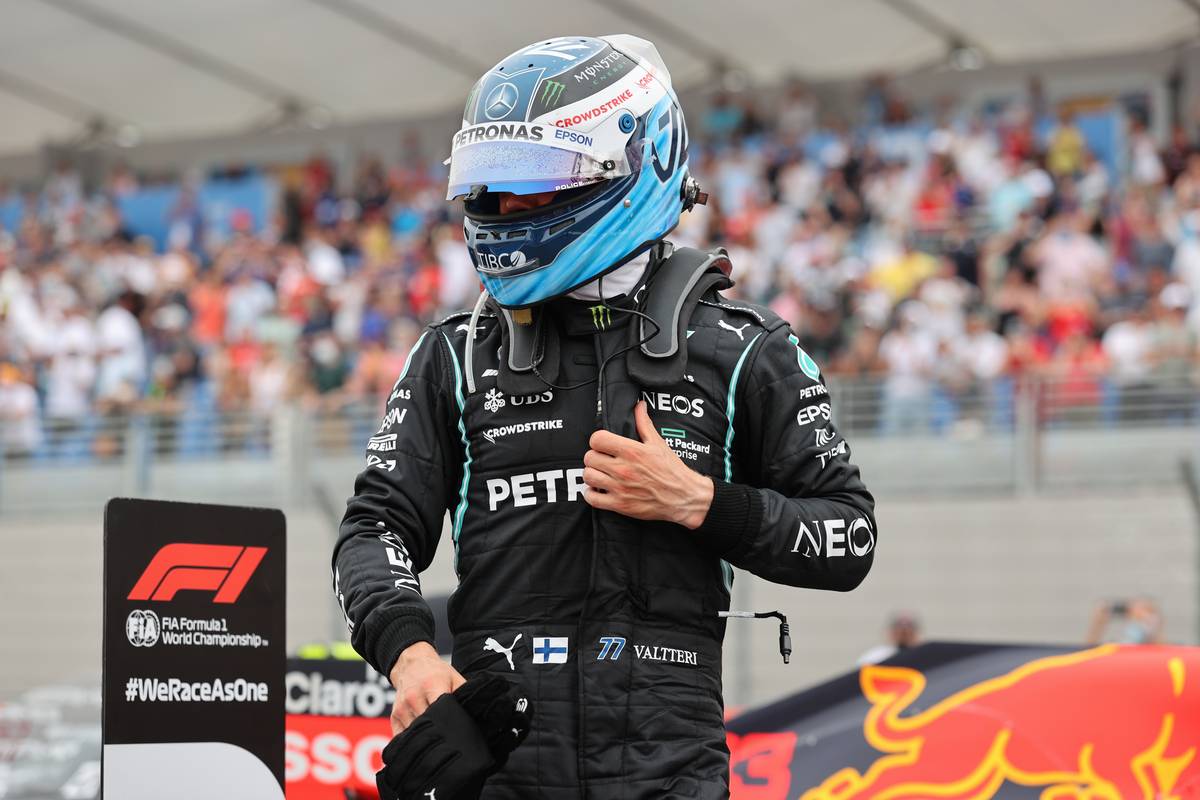 Mercedes might have missed out on their traditional front row lockout at Circuit Paul Ricard, but an upbeat Valtteri Bottas is still confident of fighting for victory in tomorrow's French Grand Prix.

Bottas will start the race from third on the grid, after Max Verstappen and Lewis Hamilton claimed the first two spots ahead of him.

But the Finn was still happy with how things were going, especially having just endured an abject time in Baku two weeks ago where he finished out of the points.

"It's been a strong weekend," he agreed. "For sure a lot better than a couple weeks ago, and I was hoping to fight for the pole.

"The last run in Q3 felt good so I didn't feel like there was much more lap time to make up," he said after putting in a best final round lap time of 1:30.376s, just under four tenths off Verstappen's pole effort.

"I think Red Bull had the edge in a straight line here which made the difference," he commented.

"We are definitely fighting for the win tomorrow," he confirmed. "We're between the two Red Bulls. With two cars against one so on strategy, we can be smart and bring the challenge to them.

"Nothing is going to come easy but we're ready for the challenge tomorrow."

"Like the cars around us, we will start the race on the medium tyre, which will give us the opportunity to race hard tomorrow and hopefully put pressure on Max.

"The long runs yesterday looked closely matched, so I'm sure we're in for a real fight all the way to the chequered flag."

However the team's trackside engineering director Andrew Shovlin admitted that Red Bull appeared to have a significant speed advantage over Mercedes this weekend. 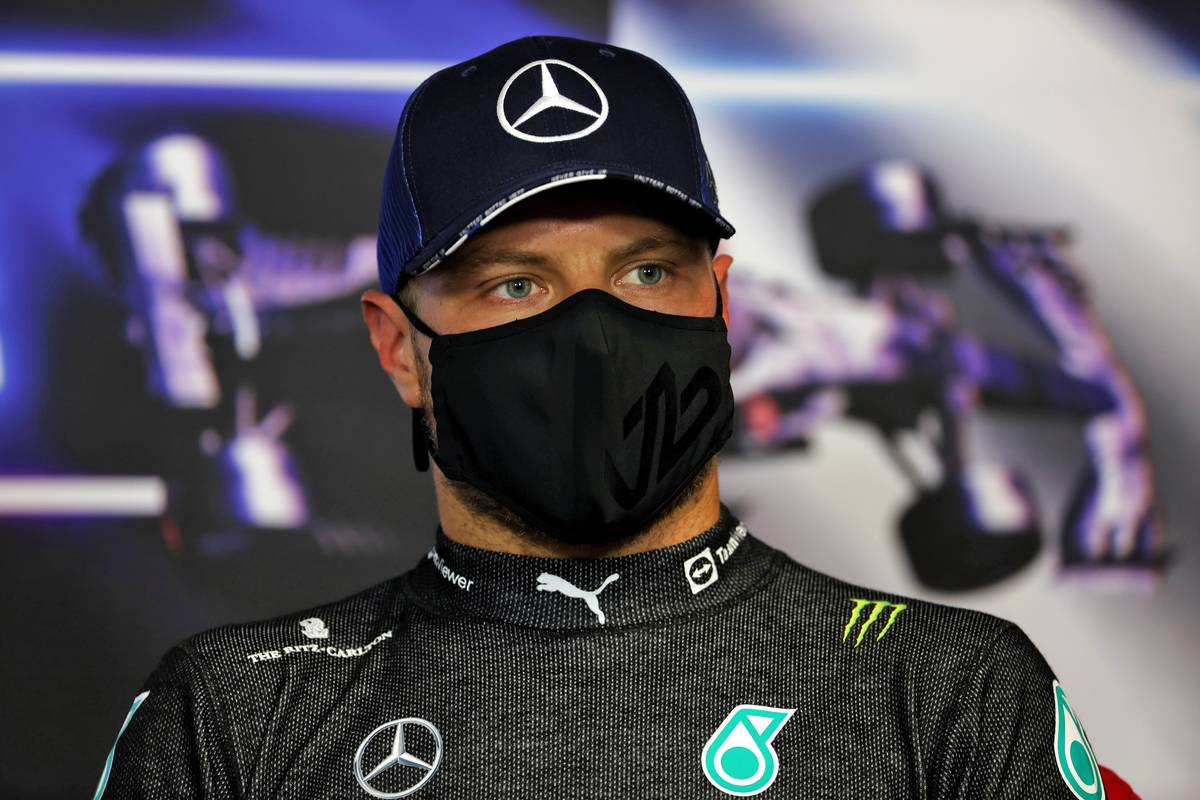 "There's quite a gap to pole," he said. "Our laps were pretty good in the end so second and third is a fair result for us. Valtteri continued build through the day from the solid baseline he'd established yesterday.

"The early parts of the session were a bit messy as we kept getting caught in a bunch of cars on the out-lap and struggled to get the tyres in the right window.

"By the end we had good track position and we looked pretty close to Max for the first half of the lap.

"Our main issue seems to be a loss on the straight from turn 9 down to turn 11 and by sector three we're no longer able to gain anything back in the corners.

"We've seen many times this year that our race pace is better than our qualifying, and we've shown that we can win races from behind," he pointed out. "So we're still optimistic that we're playing for the win tomorrow.

The post Bottas 'definitely fighting for the win' in French GP appeared first on F1i.com.

Sato never imagined to be 'living the dream' at 40