Wolff wary of 'much stronger' Red Bull threat with Perez

Toto Wolff reckons Red Bull is now a "much stronger opponent" for Mercedes thanks to the arrival at... The post Wolff wary of 'much stronger' Red Bull threat with Perez appeared first on F1i.com. 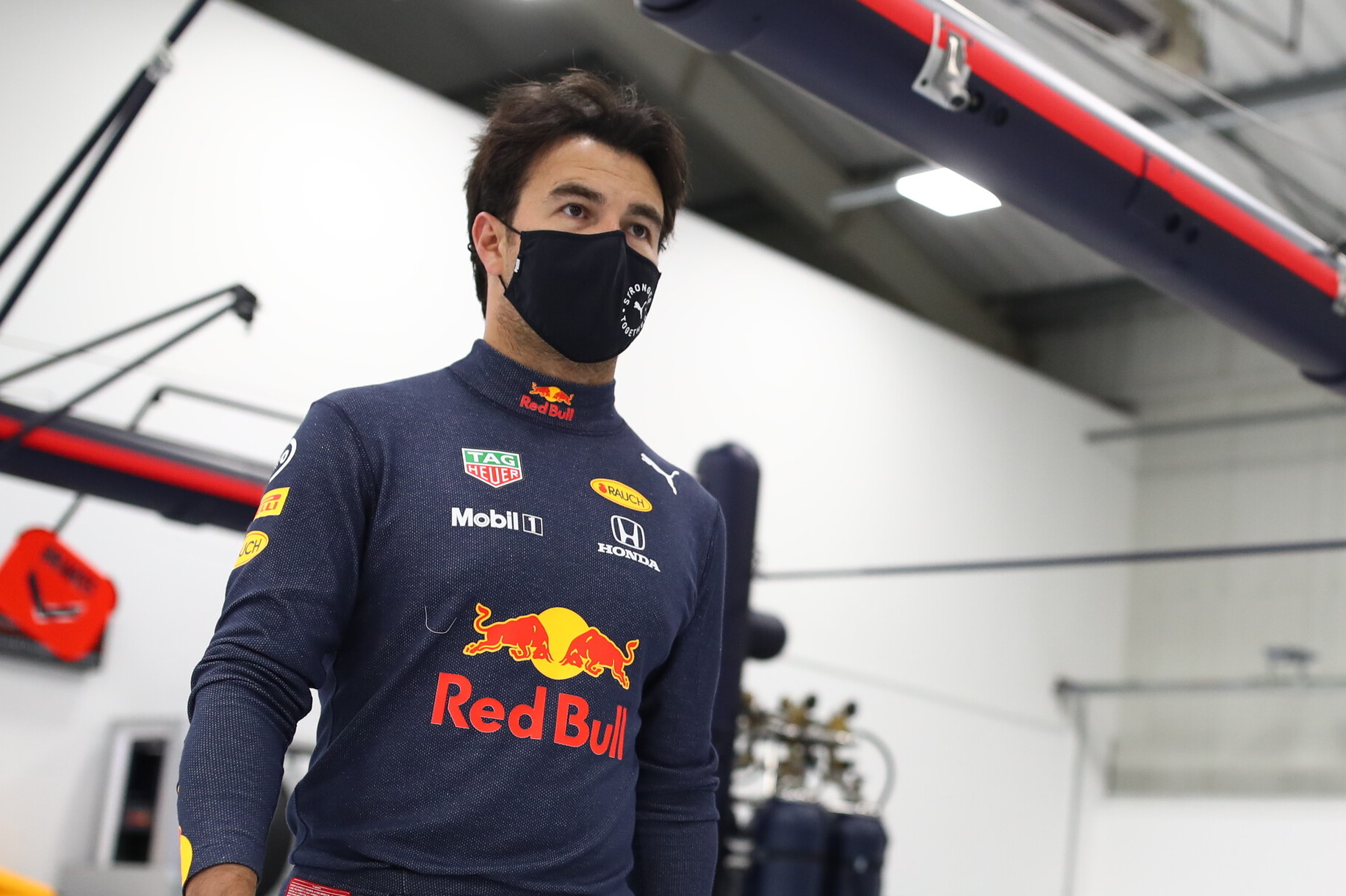 Toto Wolff reckons Red Bull is now a "much stronger opponent" for Mercedes thanks to the arrival at Milton Keynes alongside Max Verstappen of the talented and consistent Sergio Perez.

Red Bull waited until the end of the 2020 season to make a final call on its 2021 driver line-up, having granted incumbent Alex Albon the best opportunity to prove his mettle.

While there was no disputing the 24-year-old's talent, Albon's lack of consistency and an inability to regularly give Verstappen a run for his money ultimately sealed the British-Thai racer's fate, at least for this year as he will remain Red Bull's official reserve driver for 2021.

Challenging Verstappen could also be a tall order for Perez, but Wolff nevertheless believes that the new strong Dutch-Mexican pairing, coupled with Honda's efforts in its final year in F1, will boost the Red Bull team as a whole. 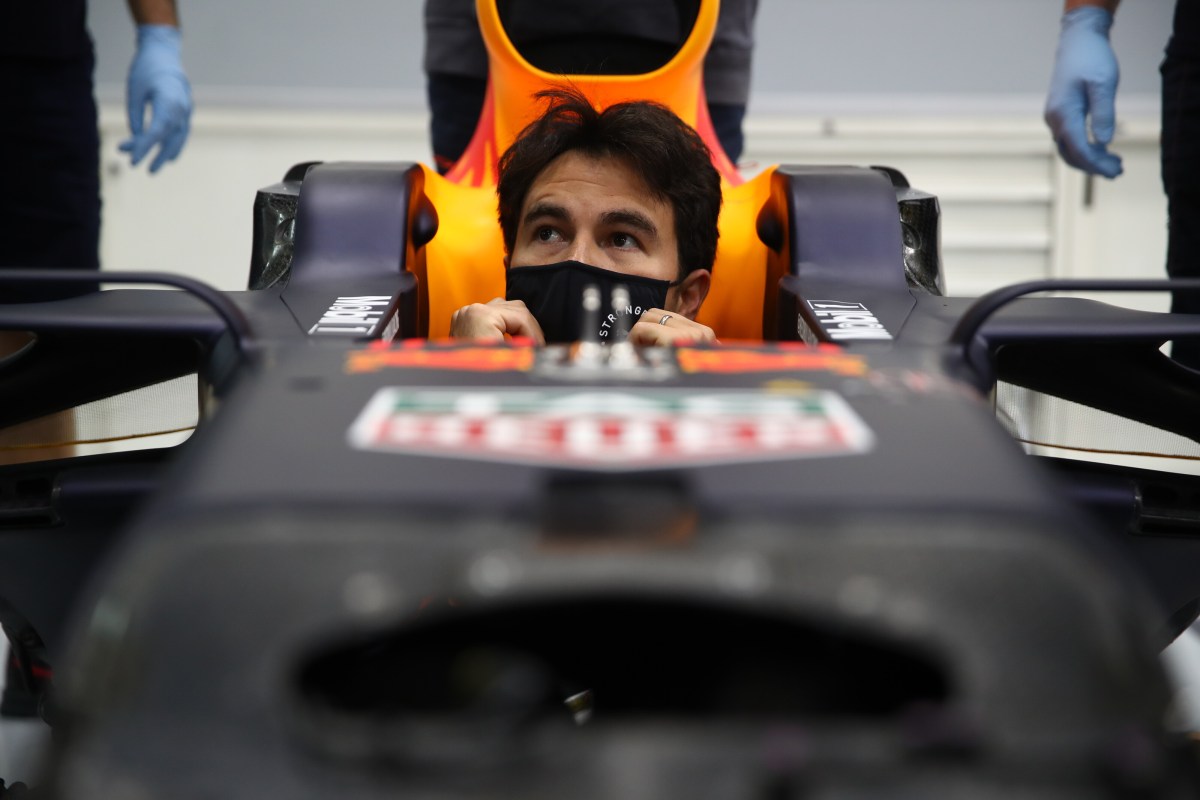 "Definitely, I think Red Bull, with Perez, will be a much stronger opponent in terms of the constructors' championship," Wolff told Austrian broadcaster ORF.

"I reckon Sergio will be very strong. It will also be interesting to see how Perez holds up against Verstappen. It's a new opponent.

"Otherwise, it's a season with the same cars as last year. I think Honda will really step on the gas to compete for the championship in their last year as a manufacturer.

"That's why it will be quite interesting."

Wolff also addressed the recent comments made by Red Bull team boss Christin Horner who took a dig at Mercedes and Lewis Hamilton when he claimed that George Russell's remarkable performance with the Brackley squad in Sakhir proved the preponderance of Mercedes' car.

And thus demonstrated that Verstappen is better than Hamilton, given the Dutchman's level of performance relative to his rival while driving an inferior piece of equipment.

But Wolff dismissed Horner's comments as "teasing", insisting the Briton's taunting is "part of the game".

"You can only judge the best if you let them race against each other," Wolff said.

"But the future belongs to the young. At some point they will race against each other with the same equipment and then we will see who is the best."

The post Wolff wary of 'much stronger' Red Bull threat with Perez appeared first on F1i.com.