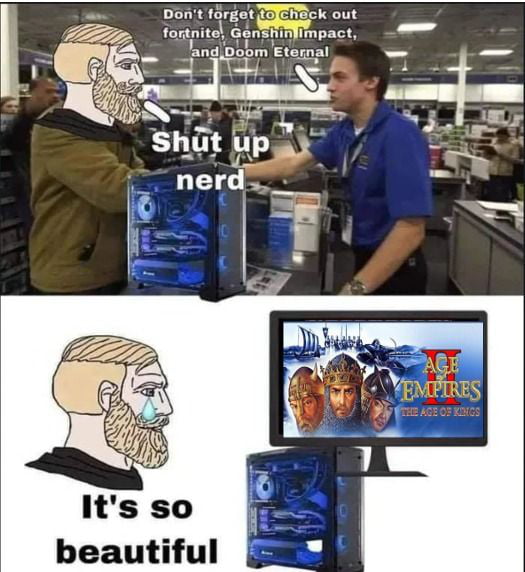 In Russia, St Petersberg there is a apartment building that houses over 18 000 people

Is this even true?

Is this even true? 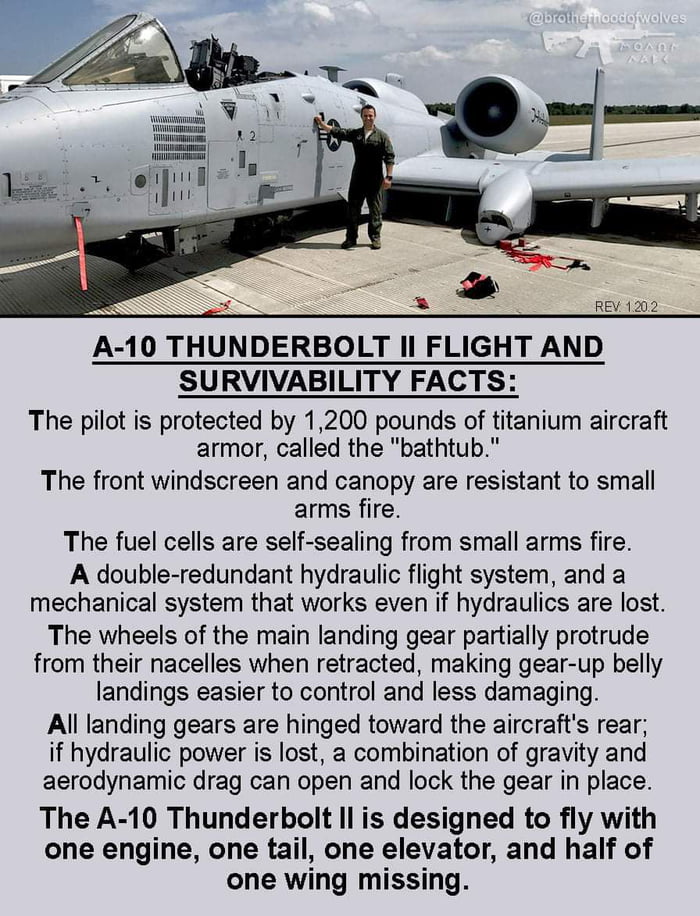 Stephen Hawking On What Existed Before The Big Bang

Messing around with biker escalates quickly

Women can not do it