Woman Arrested For Boarding Flight With No Boarding Pass Twice

Reports have emerged of a Chicago woman who, last November, boarded two flights without documentation such as a… 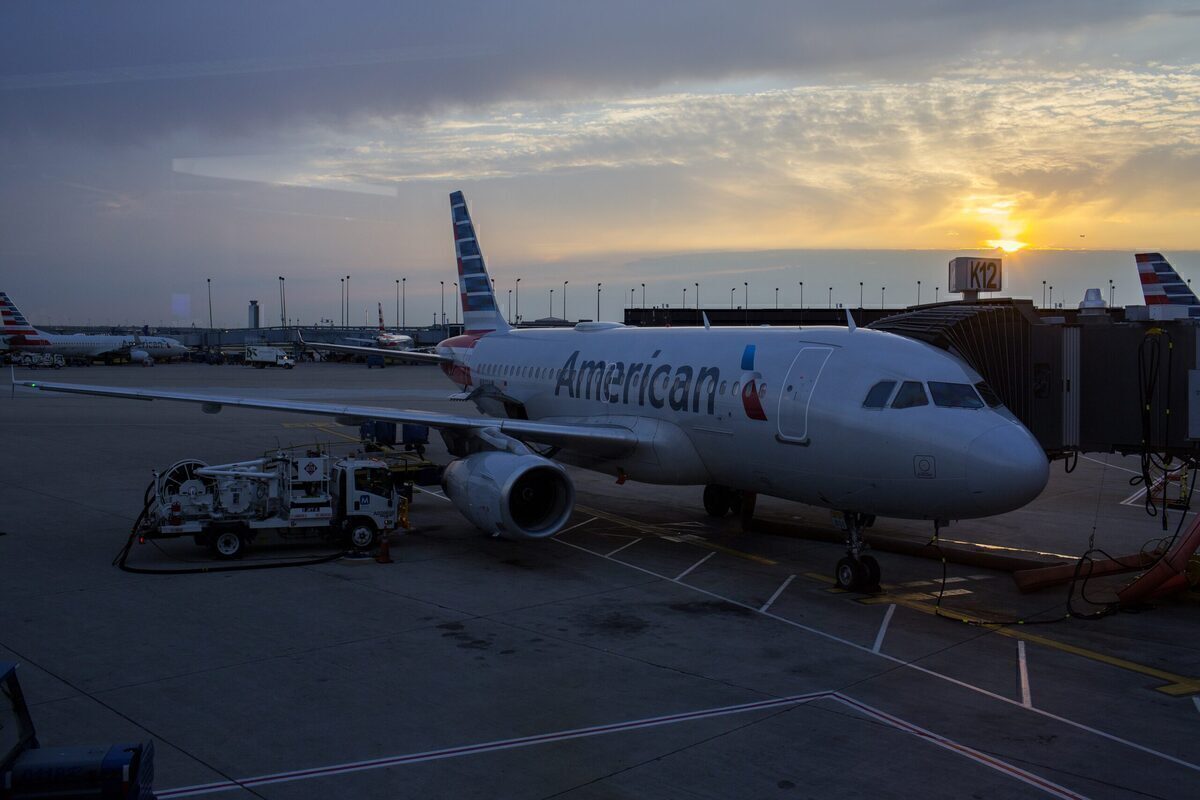 Reports have emerged of a Chicago woman who, last November, boarded two flights without documentation such as a boarding pass. These trespass incidents have highlighted serious safety concerns at O’Hare, where the woman was able to slip past security multiple times.

According to NBC Chicago, the first instance of 23-year-old Yaazmina Payton’s trespassing escapades took place on November 7th. On this day, she evaded a TSA document-examination checkpoint by slipping under a queue rope while the agent was looking elsewhere. After this, she proceeded through security as normal, with no banned items to arouse suspicion.

The goal of Payton’s trip was allegedly to travel to Los Angeles, California, to go and see rapper Jay-Z. As such, having inconspicuously cleared security, she made her way to the gate of an LAX-bound flight, and, once again, slipped past airport staff without drawing attention. She was only discovered once onboard the aircraft, at which point staff escorted her from the aircraft.

However, American Airlines, whose flight Payton had attempted to board, did not report the incident to the police. As she was not on the carrier’s database, staff assumed she was traveling with another airline. As such, they merely escorted her to another area of the terminal. This left Payton free to attempt the same trick the following day.

Having not been dealt with at the first time of asking, November 8th saw the 23-year-old make a second trespass attempt. Video footage shows that, again, Payton evaded security checkpoints with alarming ease, simply ducking under the queue ropes once more.

Having also evaded gate staff for a second successive day in a similar manner, she was, predictably, caught once onboard the aircraft again. On this occasion, airport staff did take steps to contact the police about the incident. It was at this point that she was finally arrested.

For now, Payton remains on bond while the case concerning her trespass incidents is pending. It is true that her intentions were not explicitly threatening. However, her actions exposed dangerous security failures that individuals with more violent plans could also have otherwise exploited. Jeffrey Price, the former assistant director of security at Denver International Airport, underlines this, stating:

“The challenge is, people are watching, and it’s the wrong people that are watching – it’s the terrorists, the bad guys, the people who want to breach the system. They carefully watch these types of incidents, they look at airports that have a higher number of breaches, if they can identify those, or airports where it seems security is not so much of an issue or security personnel are just overwhelmed.”

Price also called for “a development of security culture” at the airport. This would hopefully eliminate the complacency that led to Payton being able to slip through the cracks undetected. In any case, the airport can count itself lucky that her intentions were no more malicious than a speculative visit to a legendary hip-hop artist.

What do you make of this incident? Have you ever heard of any similar stories? Let us know your thoughts in the comments.

Why Do Boeing Plane Models Start & End With The Number...