A woman is fighting for life after falling up to 30 metres from an amusement park ride in Cairns. 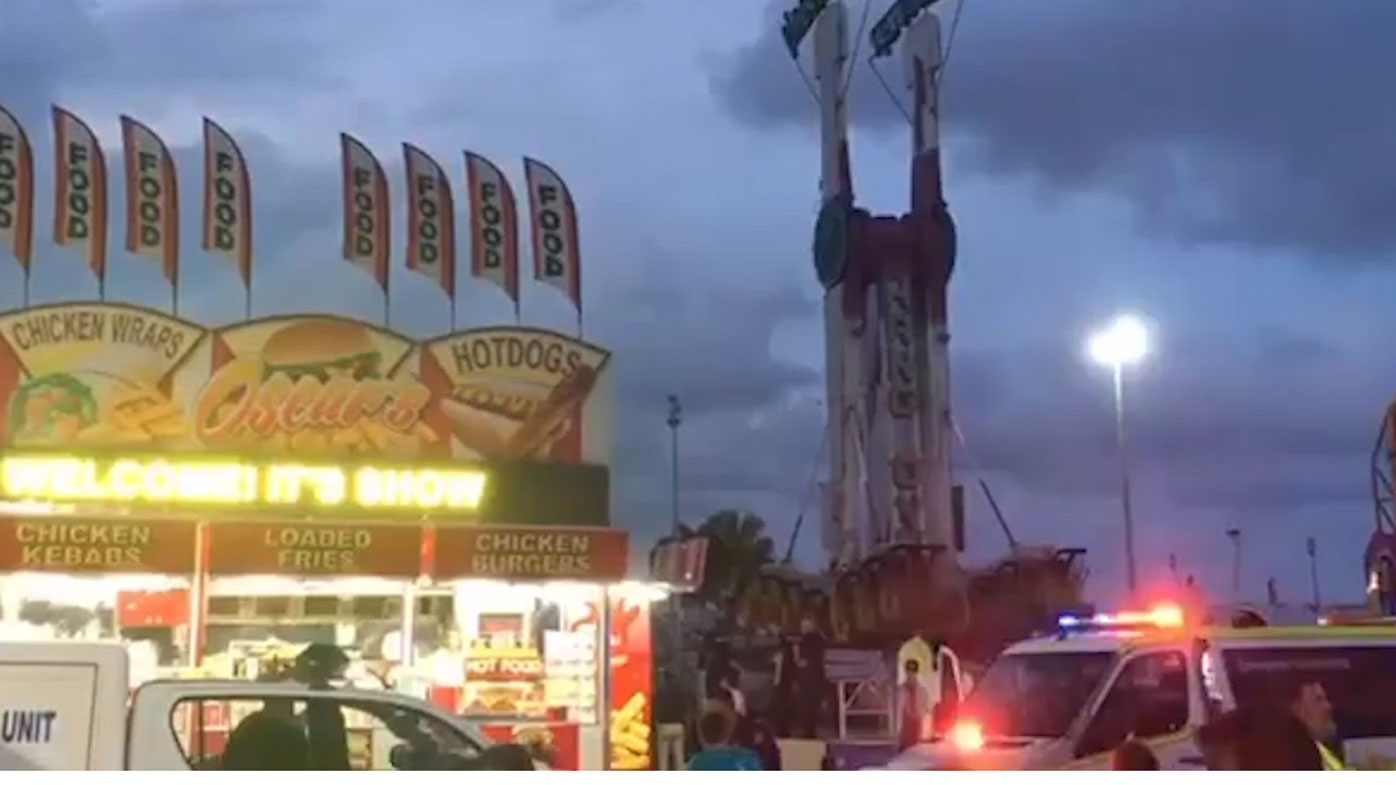 A woman is fighting for life after falling up to 30 metres from an amusement park ride in Cairns.

Paramedics were called to Cairns showgrounds on Scott Street about 5.30pm today.

The woman, believed to be in her 20s, sustained critical injuries and was taken to Cairns Base Hospital.

She was attending the show with family.

9News understands the ride the woman had been on has been shutdown however other rides at the park remain open.

Forensic Crash Investigators are on scene and a joint investigation with Workplace Health and Safety investigators will be conducted.

'We're all in this together'

Millions to get tested in Wuhan as new cluster emerges