Ingrid Andress and Miranda Lambert lead the country nominations for the 2021 Grammy Awards with three nods each. 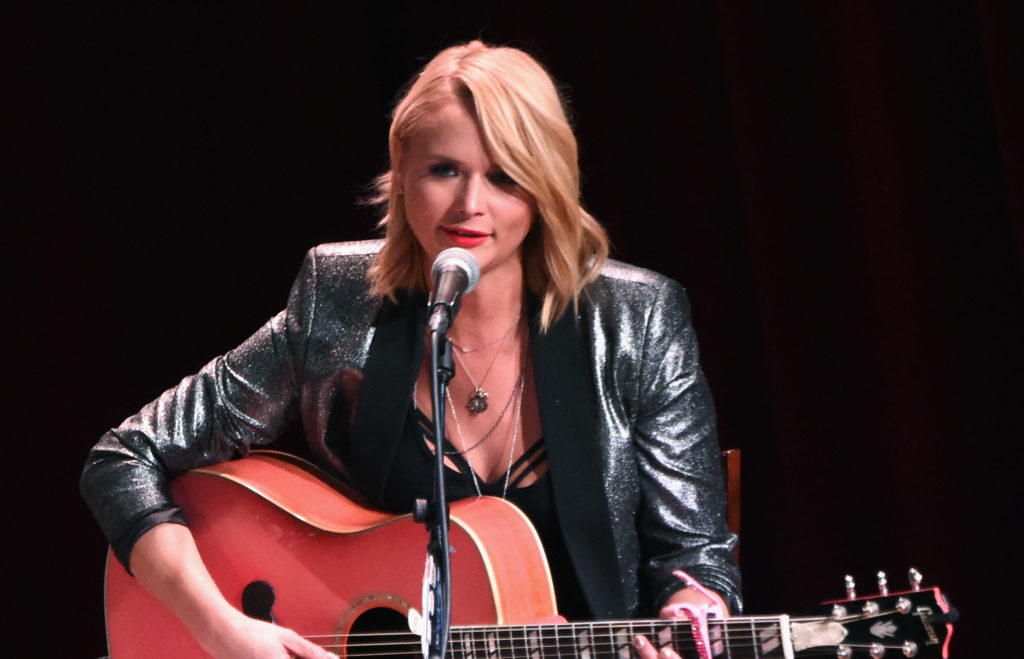 Country radio may still not give women artists their due, but the Grammy voters heard them loud and clear Tuesday morning (Nov. 24), when the nominees for the 63rd annual Grammy Awards were announced.

Such female dominance in the category is unprecedented. The first two years of its existence, 1965 and 1966, only men were nominated. The category was discontinued until 1995 and since then, there have been numerous years when three women filled the five slots, and one year, 2006, when four of the nominees were female or female-fronted acts — but never all five.

Women also dominate the best country song category with four of the five songs performed and co-written by women: Lambert’s “Bluebird,” Maren Morris’ “The Bones,” The Highwomen’s “Crowded Table” and Andress’ “More Hearts Than Mine.” Rounding out the category is Old Dominion’s “Some People Do.”

Grammy voters often tend to honor songs that have not necessarily received mainstream country radio support, and that certainly is the case with the best country solo performance category this year. Lambert’s “Bluebird” is the only one of the five nominees to have reached No. 1 on Billboard’s Country Airplay chart, with fellow nominee Eric Church’s “Stick That in Your Country Song” peaking at No. 23. Vince Gill’s “When My Amy Prays,” Mickey Guyton’s “Black Like Me” and Clark’s “Who You Thought I Was” did not chart.

In best country duo/group performance, repeaters crowd the field. Dan + Shay (with Justin Bieber) will be going for their third consecutive win in the category and Brothers Osborne receive their sixth consecutive nomination. Little Big Town garner their eighth nomination in the category, while Lady A return for their first nomination since 2018. Surprisingly, it’s Old Dominion’s first time to earn a slot.

The Grammy voters largely turned a deaf ear to country in the general categories for record, song, album and best new artist, with the only country nomination in those categories going to Andress for best new artist. The last time a country artist prevailed in the category was in 2010 when Zac Brown Band won.

Andress’ nomination is not surprising, given the commercial and critical success of “More Hearts Than Mine,” which also received a nod for best country song — tying Andress with Lambert for the most nominated country artist with three nominations total. The complete omission of Gabby Barrett and her crossover breakthrough smash “I Hope” is one of the most stunning snubs (other than The Weeknd) of this year’s nominations in all genres. Barrett seemed like a sure thing for best new artist, with “I Hope” also a contender for song and record of the year for the general categories and best country song.

Also missing this year among the artists who were considered likely to hear their names called Tuesday morning are Luke Combs, Morgan Wallen and Kane Brown. The voters also stuck with relatively new hitmakers, instead of honoring any veteran artists. Gill is the only act nominated who was releasing music in the ’90s.

Paul from Anarchistwood still missing – can you help?

Prince Royce Is Recuperating from COVID-19, Warns Others...

Idris Elba's 'One Fine Day' Strikes A Note Of Optimism