Truth is a strange thing, and in Wonder Woman #755 Diana illustrates the point - by revealing the real truth about Santa Claus. 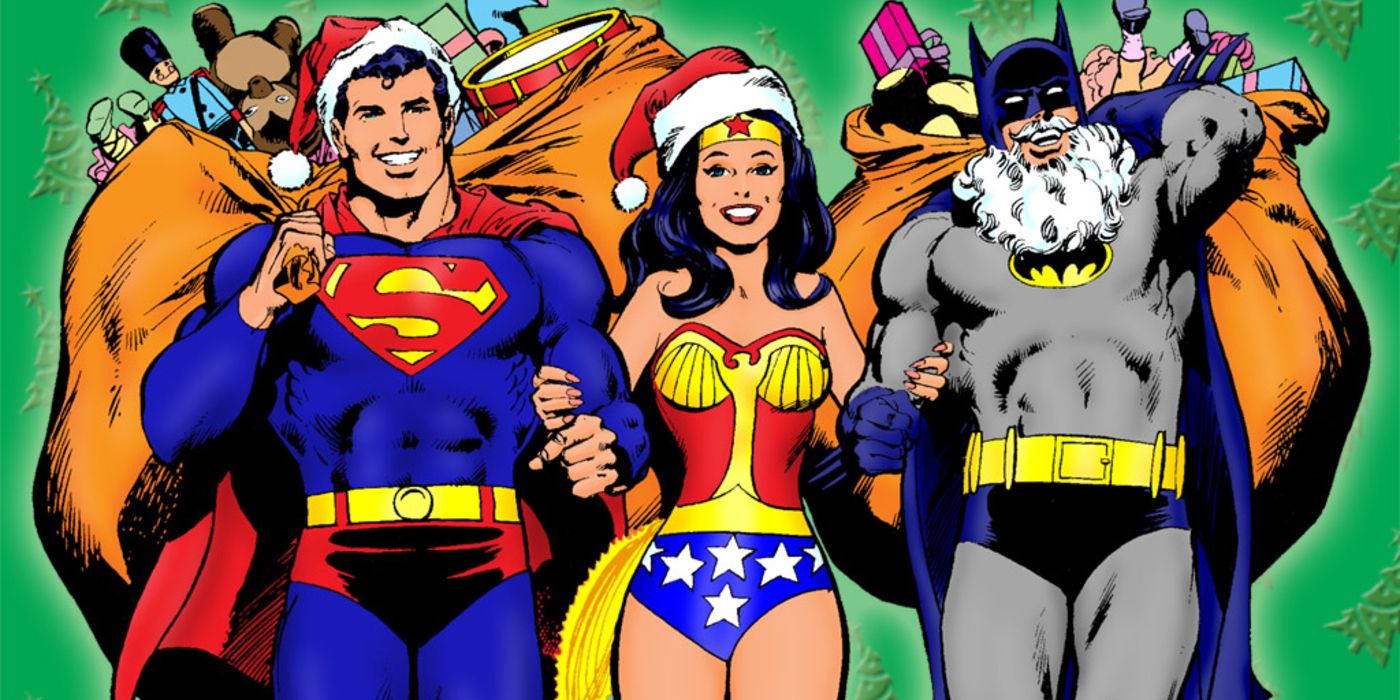 has just revealed the truth about Santa Claus in the DC Comics universe. Everyone knows the story of Santa Claus, the jolly man who somehow climbs down countless chimneys every Christmas Eve and delivers presents. What most people don't know, though, is that the character exists in both the Marvel and DC universes.

In Marvel Comics, Santa Claus is an Omega Level mutant. Magneto once attempted to recruit him as a member of his Brotherhood of Evil Mutants - seriously - and he once teamed up with She-Hulk, an alliance that was ended when he flirted a little bit too much and earned the ire of his wife. This week's Wonder Woman #755 finally reveals the truth about DC Comics' version of Father Christmas.

The issue sees Wonder Woman discussing the nature of truth with her friend Nora. Diana is attempting to ground the ways of the Amazons in the real world, in honor of her people, but it's not going well; she delivers a lecture on challenging power to a bunch of kids. Later, Nora tries to explain to her that the children just aren't ready for that kind of lesson. "You wait to tell kids about Santa, right," she points out. It doesn't quite have the effect Nora expects, because Wonder Woman responds by revealing the real truth about Santa Claus. "It's a fair point, Nora," Diana observes. "Even adults are never told he's real, in hiding as the wizard Ni'klaus of Myra..."

Nora appears to take this as a joke, but it's actually a deep cut into DC lore. In Hellblazer #247, John Constantine presented the history of DC's Santa Claus, naming him as Agios Nikolaus, a man who was born in AD 270 in Patara, Lycia. He was appointed Bishop of Myra, where he gained a reputation for charity, benevolence, and anonymous gift-giving. Nikolaus was also a potent sorcerer, even able to resurrect the dead. According to Constantine, Bishop Nikolaus died in 343 AD, and was revered as a saint. His body was entombed in Myra, until the Saracen hordes invaded in the 11th century, and the bones were hurriedly taken to the Basilica in Italy.

Wonder Woman, however, knows better than John Constantine. She is aware that Agios Ni'klaus - the wizard of Myra -is still alive and in hiding. Presumably, Ni'klaus' magic was powerful enough to conquer death, and as a result, he lives on to this day, a potent symbol of hope.

Wonder Woman #755 is on sale now from ComiXology.

More: Batman Isn't Afraid of Any Superhero... Except Wonder Woman