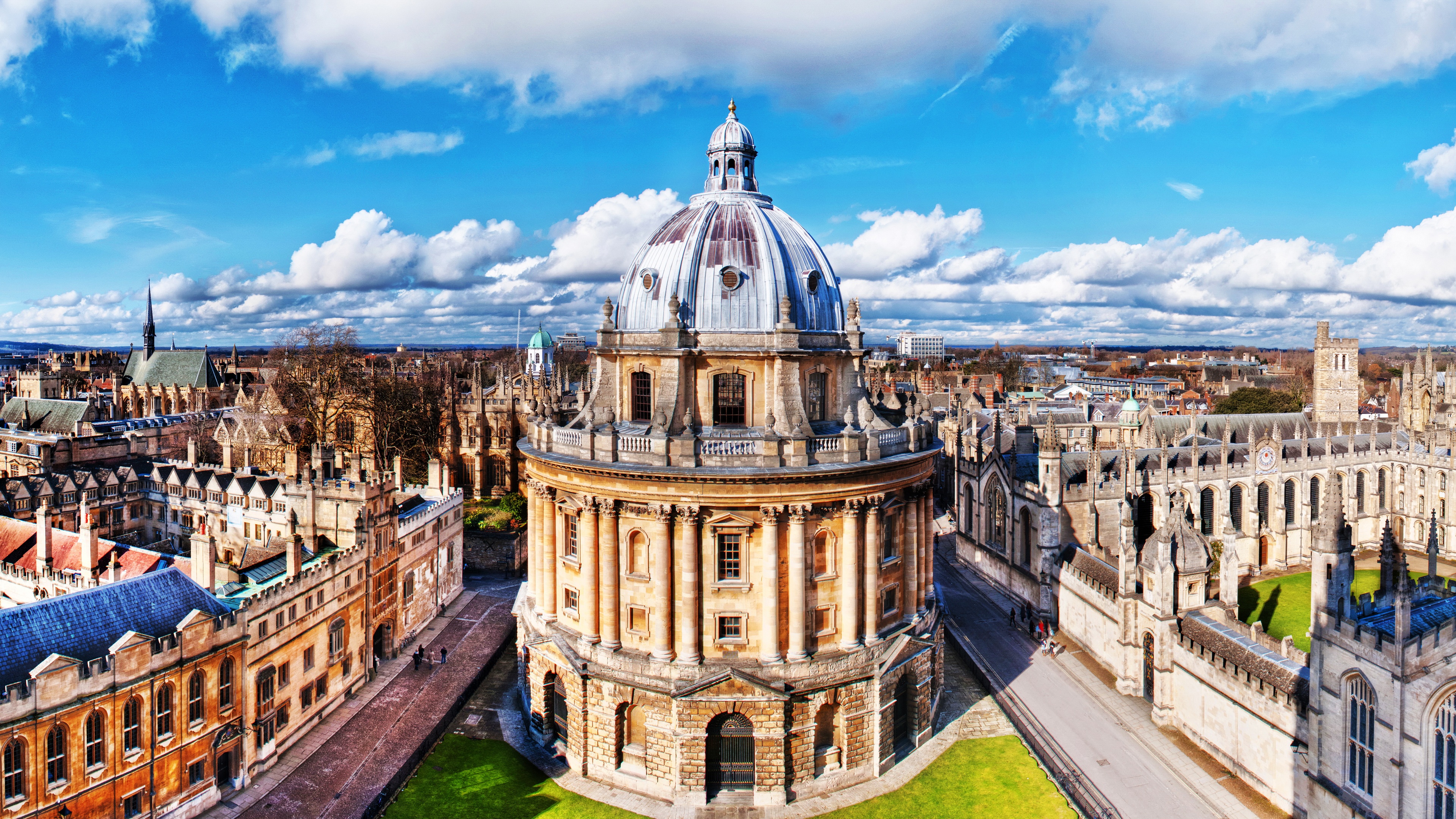 The Home Counties, Oxford, Cambridge and Gloucester have become new rental hubs, as people increasingly look to migrate out from London.

New data produced by Rightmove research shows the Coronavirus inspired rise in working from home is spurring on a renters migration out of London, looking well outside the traditional London commuter areas.

Cambridge has seen the biggest annual rise in Rightmove searches, surging 76%. Kingston upon Thames and Chessington are listed as London’s new prime renting locations with searches for rental properties in Chessington increasing by 99%.

Monthly rents in Chessington are averaging £1,258, an increase of 4.3% over last year, but still £742 cheaper than average rents across the whole of London, according to Yahoo Finance.

“We’ve seen lots of interest from bigger neighbouring towns like Surbiton and Sutton and there’s great value for money here.

“We’re a smaller community, there are only about 3,500 chimney pots in Chessington, so when something comes up there is a good fight for it.

“We recently advertised a lovely two-bed Victorian cottage and had 125 viewing requests.”

Chessington South railway station is a Zone 6 location and is at the end of the Chessington Branch Line.

The Rightmove study looked at 60 million rental searches in August compared with the same time the previous year and showed rental searches in these locations up 34% and agents have been reporting in some cases over 100 prospective tenants enquiring about a single property.

Three cities in particular, Cambridge, Oxford and Gloucester come in the top ten list for the biggest Rightmove search increases outside of London and tenants are paying asking rents of £1,319 on average each month in the university cities, almost £90 more expensive than the national average, but this is still £681 cheaper than in London.

Rents in Cambridge have risen by just 1% compared to the same period last year.

“Since the market reopened in May we’ve seen a growing trend of buyers looking to move out of urban areas and it appears renters are now following suit.

“No-one knows what the future holds, but at the moment, it’s clear to see that places with a slower pace of life are top of renters’ home-hunting wish-lists.”

Rightmove data also shows that UK house prices are at record highs after the biggest monthly leap in 16 years.

Be fair to student tenants, urges government as its shifts...

16 Staycation Ideas: How to Create the Ultimate Summer...