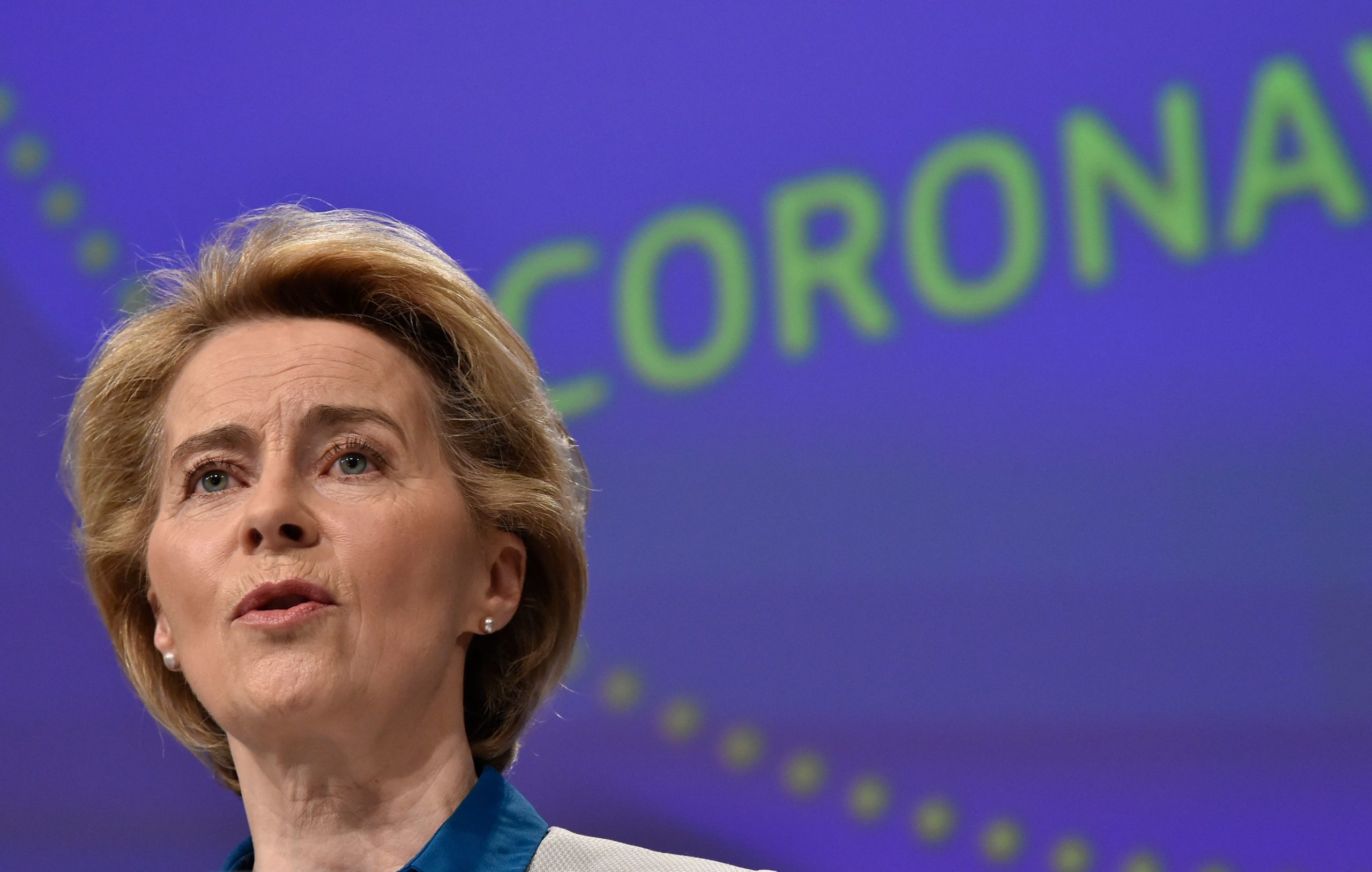 An EU-led fundraising extravaganza for COVID-19 vaccines, treatments and diagnostics fell just short of the European Commission’s €7.5 billion goal on Monday — even after organizers decided to count money already spent or allocated.

But an even bigger challenge for world leaders could be keeping a pledge to fight the pandemic without fighting each other.

Russia and the United States, one-time superpower rivals in science as well as politics, pointedly did not participate, highlighting the real risk that some wealthy countries could look to control vaccines or treatments to benefit their own citizens first.

Even as there were serious questions about how much of the €7.4 billion in pledges represented new resources to be deployed in the battle against the virus — including about the EU’s own €1 billion commitment — Commission President Ursula von der Leyen hailed the fundraising event as a landmark victory in global cooperation.

“We have made it,” von der Leyen declared after playing hostess for nearly three hours of live and recorded video messages from leaders from virtually every corner of the globe. “Today is a defining moment for the global community.”

She added, “In the space of just a few hours, we have collectively pledged €7.4 billion.”

By one measure — counted in U.S. dollars — the Commission could claim to have exceeded its goal, which it had initially pegged at €7.5 billion or $8 billion. Though even the dollar’s status as the world’s reference currency could not minimize the irony given U.S. Donald Trump’s reluctance to join the EU’s global money-raising campaign.

How Google and Apple outflanked governments in the race...