SAN DIEGO – It doesn’t make any sense. Xander Schauffele has shined on the game’s grand stages, winning the Tour Championship, (...) 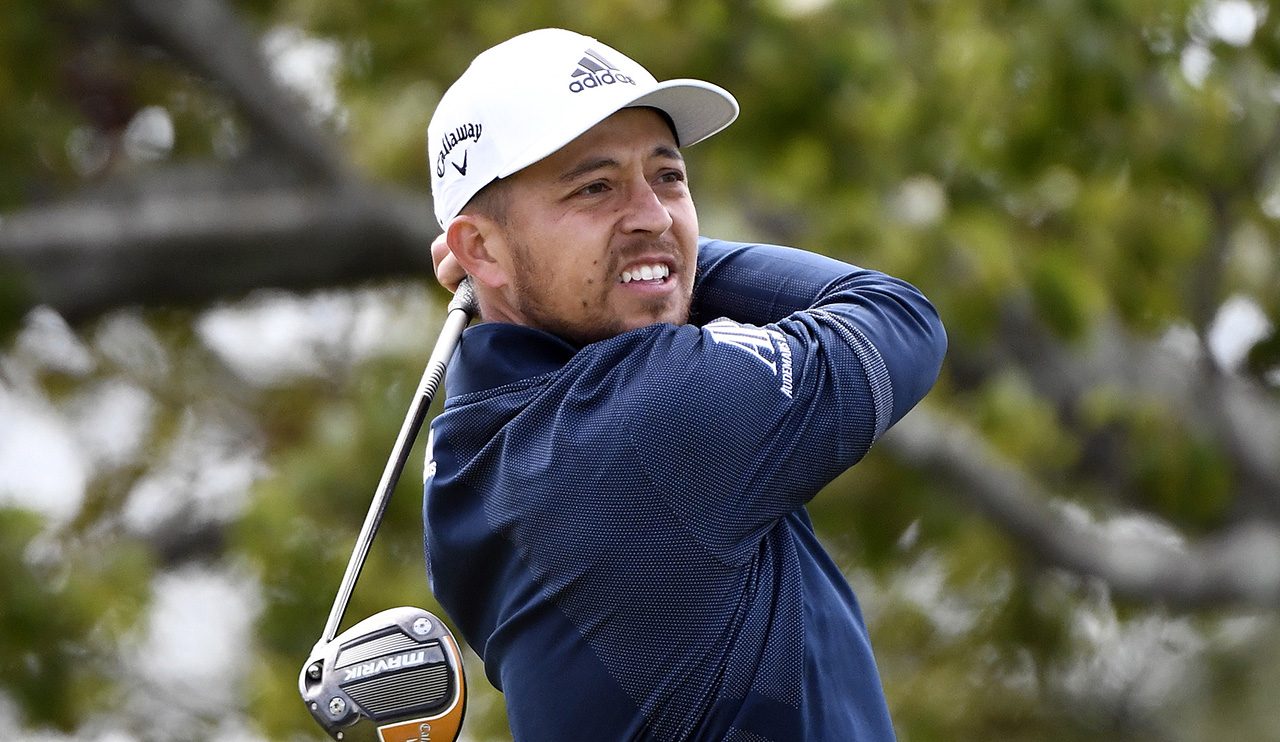 Xander Schauffele has shined on the game’s grand stages, winning the Tour Championship, the Sentry Tournament of Champions and the World Golf Championships-HSBC Champions. In the four major championships, he’s finished in the top-10 in half of his 14 starts, with ties for second in the 2018 Open Championship and the 2019 Masters his best results.

But on the dazzling theater overlooking the sea that is Torrey Pines, where Schauffele played his high school golf, he’s been barely an extra on the set. In five starts, he’s missed the cut four times and tied for 25th. He’s broken par just five times in 12 rounds and his scoring average is above par. His only missed cut in 2020 came at Torrey Pines.

Well, turns out it boils down to his health.

“As weird as this may sound, I’ve consistently been sick,” the world No. 6 said Tuesday. “It’s just kind of a time of year I’ve been working pretty hard with my team to figure out why this time of year, when it gets cold here, I get sick often and kind of in bad shape.

“So I think that’s been a big factor in my performance, just not being fresh. Even though I’m coming off my offseason, I should be the freshest I should be or can be. We’ve been factoring that in. I feel much better now, getting back to full strength (after battling COVID-19) and definitely looking forward to the challenge.”

The hometown favorite has felt just fine leading into the tournament. First off, he tied for fifth in the Sentry Tournament of Champions in his first start of the year. And he’s been playing a lot of golf recently, even when the weather around these parts turned a bit cold and windy. That weather is here to stay for the week but Schauffele said it just makes the challenge a bit tougher and that’s fine. 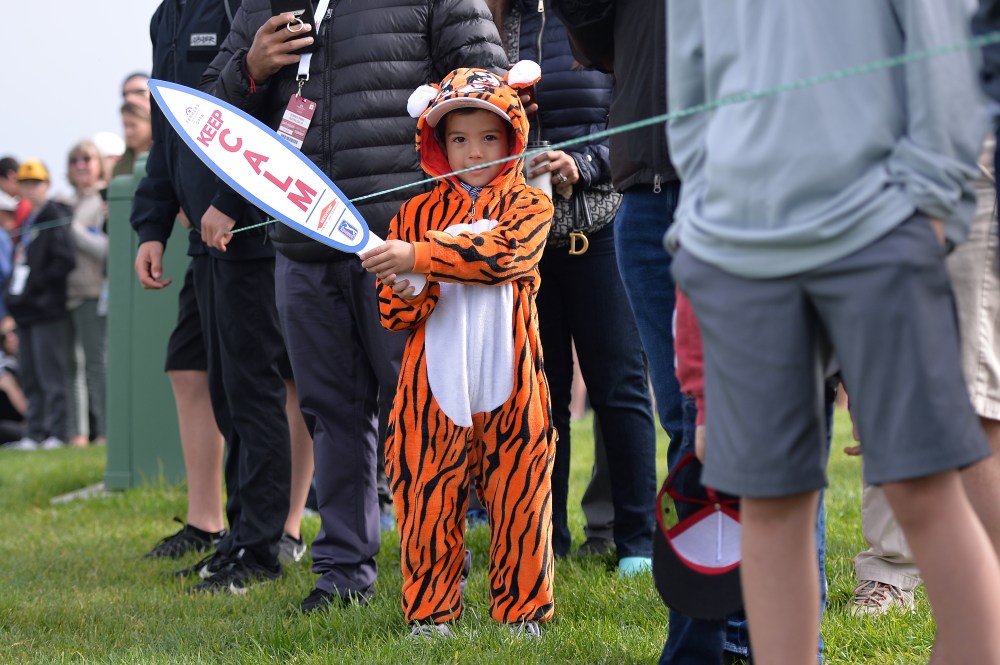 “I can promise everyone that this is not normal weather for San Diego,” Schauffele said on a day it barely made it into the 60s and the wind was strong throughout. “The tournament seems to bring out the worst of San Diego weather. It’s been very windy and cold, but besides that, I’m excited to play.

“I’m aware Torrey Pines has not been a place that’s been too kind to me even though I love playing here. I’ve been playing a lot just trying to get back into sort of what I like to call getting my golf IQ back, sort of making things easy on myself mentally when I play, so the last week I’ve been playing a lot.

“It was starting to get a little chilly, but I think the biggest thing is trying to keep your body warm this week. Fifty degrees isn’t too cold in all honesty, but when you kind of sit around and wait a little bit, your body does tighten up just enough to make you feel uncomfortable. I think just preparation in terms of feeling warm and packing and dressing directly is kind of key.”

With a veteran back in the lineup, Coastal Carolina opens spring with Any Given...

ASU coach Matt Thurmond on the bag for Chun An Yu at U.S....

KFT Championship: Plenty on the line, including spots in...

Seven top-ranked amateurs have earned a spot in the U.S....