Wow: New Year In New York Under $400 From Manchester With Lufthansa

There are few places more magical for one to spend a year in than ‘The Big Apple!’ German… 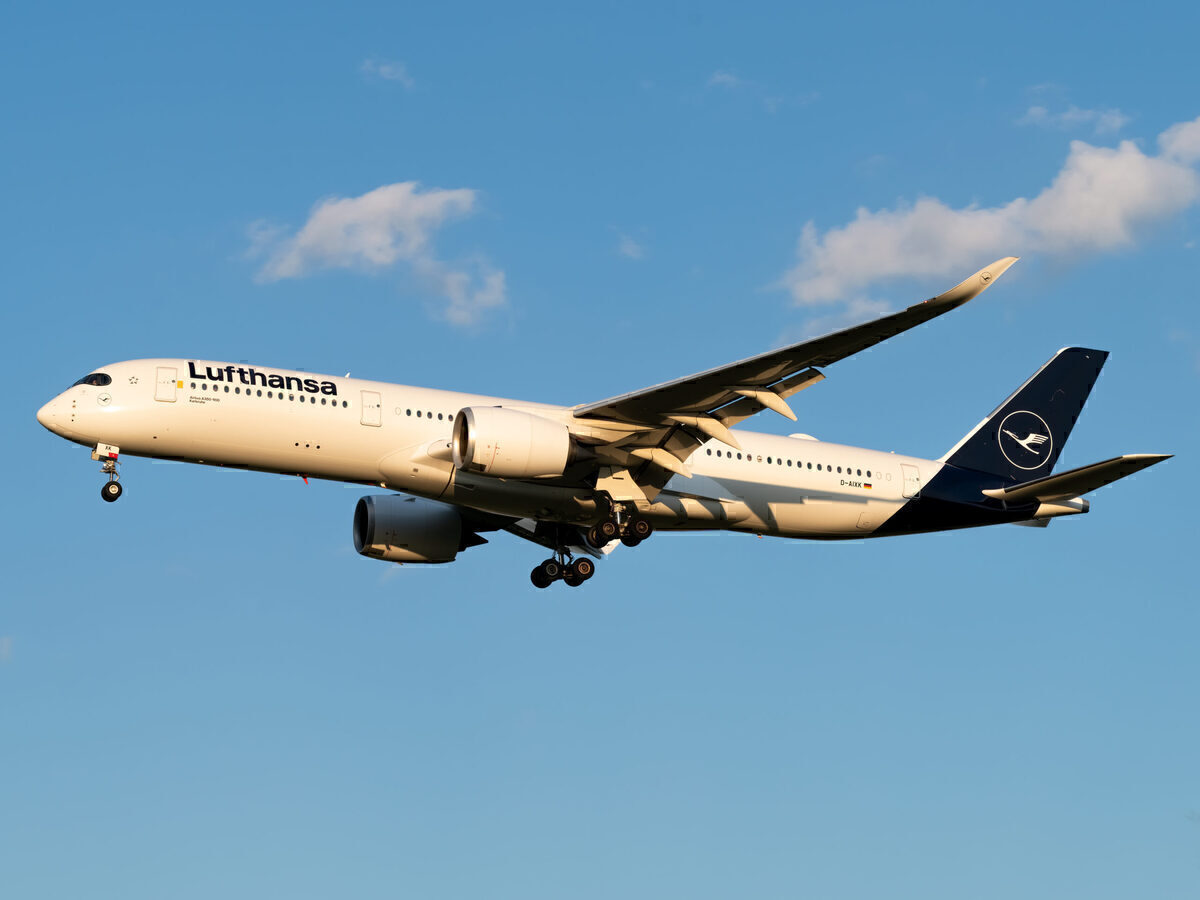 There are few places more magical for one to spend a year in than ‘The Big Apple!’ German flag carrier Lufthansa is currently offering very reasonable one-stop fares from Manchester to both JFK and Newark. Changing in Munich, one can experience this awe-inspiring city for as little as $376 return!

As mentioned above, Lufthansa serves both JFK and Newark airports from Munich. While it is a little out of the way from Manchester, there are at least plenty of options on both these routes. The transatlantic leg, in particular, is likely to appeal to those of you wishing to sample the German flag carrier’s Airbus A350! Lufthansa is also operating a flexible rebooking policy on bookings made until the end of February.

Our flexible rebooking remains for bookings until the end of February – so you can look forward to your trip without worries. #WeCare pic.twitter.com/n032yEtLJ8

Lufthansa, in fact, is not even the cheapest carrier on this route. That honor goes to TAP Portugal, whose fares start around the $355 mark. However, you should be aware that these include much longer layovers in Lisbon. That doesn’t have to be a bad thing, of course. As discussed yesterday, TAP encourages its passengers to extend their stopovers in Portugal for up to three days for no extra cost!

The third and final carrier under $400 between Manchester and New York via Europe is Brussels Airlines. The Belgian flag carrier operates the Airbus A330 on its Brussels-New York sectors and allows free rebooking until the end of February. Its Manchester-Brussels-JFK returns over the New Year period start at around $395.

January 3rd seems a particular hotspot for cheap flights back to Manchester via mainland Europe. However, going out, the low fares apply to several dates in the Christmas to New Year period! The various dates are bookable at the links below.

With plenty of options in terms of dates, airlines, and aircraft, as well as favorable flexible rebooking policies, these flights can give you something nice to look forward to at the end of the year!

Qantas Ready To Up Capacity If Demand Increases

Wizz Could Survive For Two Years Without Carrying A Single...

Why Air France Picked Slovenia As One Of Its First Restart...