WoW Shadowlands: 7 Major NPCs You Don't Want To Miss At The Start

At the beginning of WoW's Shadowlands expansion players takes a trip into The Maw, where they come face to face with some World of Warcraft legends. 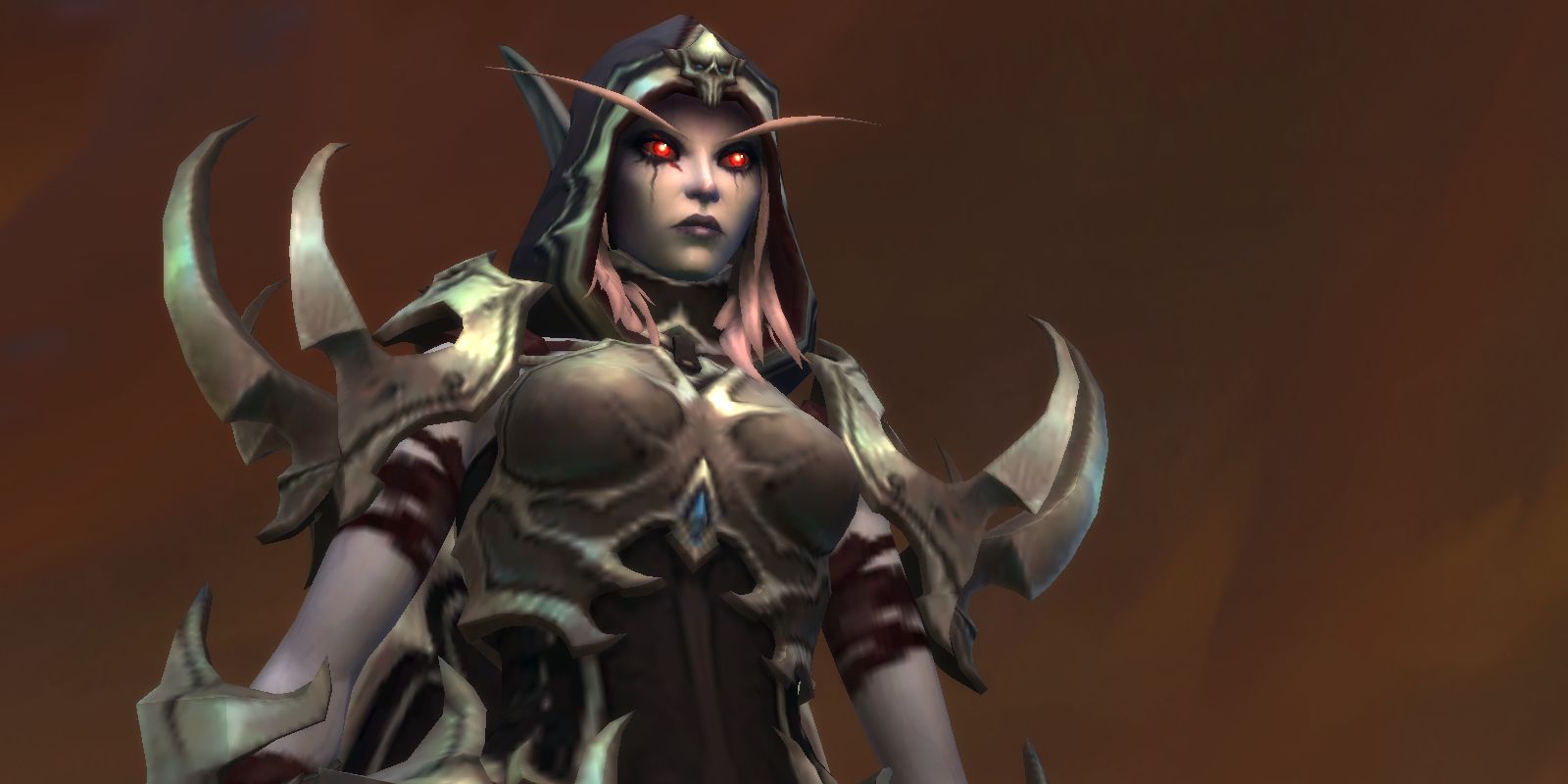 With the launch of World of Warcraft: Shadowlands players finally have the opportunity to enter the infamous world of the Shadowlands itself. The champion of Azeroth begins their journey by entering The Maw, the most feared territory within the Shadowlands, in order to save those who have been captured by Sylvanas Windrunner. During the introductory questline players get the chance to fight alongside some of 's most legendary heroes, and against some of the game's most intimidating villains.

[Spoilers for the beginning of World of Warcraft: Shadowlands below]

Heroes of Azeroth can begin the World of Warcraft: Shadowlands questline in either Stormwind or Orgirimmar, depending on their faction. Highlord Darion Mograine, the leader of the Ebon Hold Death Knights, will call a upon the hero and help them find their way to the Shadowlands. Once Shadowlands players make it to The Maw, they are joined by Mograine for first sequence of quests, where he and his Death Knights are eager to help battle the undead. Mograine has taken something a backseat since World of Warcraft: Wrath of the Lich King, so it is notable that he is featured so heavily in the new expansion.

After fighting through waves of undead, Mograine spots a pair of NPCs in trouble. Those NPCs turn out to be Lady Jaina Proudmore and Thrall, two of the 's lore. Both Alliance and Horde players can be excited to fight alongside this pairing, both of whom have a history of working together for the greater good of Azeroth. Since it was already revealed that both Thrall and Jaina had been captured by Sylvanas, it may come as a surprise for players that they get to fight alongside them so soon into the events of World of Warcraft: Shadowlands.

After discussing what Thrall and Jaina have been through, the pair decide to accompany the player to save the King of Stormwind, Anduin Wrynn. Once at the place where he is being held, the group stops to observe a conversation that Anduin has with the Banshee Queen herself, Sylvanas Windrunner. Sylvanas' actions are what will drive the , so her appearance is expected, but the sighting is brief enough that player who skip cinematics may miss her entirely. After finally freeing Anduin, the group can move on to saving the final leader, High Chieftain Baine Bloodhoof.

While the champion of Azeroth eventually saves Baine, it is not before The Jailer makes his first appearance in the expansion. The Jailer will be the  and controls The Maw, so it is no surprise that players come face to face with him this early on. Not only does he attempt to kill Baine Bloodhoof in his initial cinematic, but he also tries to stop the entire group from making their escape from The Maw. This sets up a major battle between The Jailer and the group, one that sees all four leaders team up to help the player escape the Shadowlands.

The Maw questline is only meant to be an introduction to the expansion pack, so there are sure to be other major characters making an appearance in World of Warcraft: Shadowlands. Players can discover these NPCs as they make their way through the 4 new leveling zones on their way to level 60.