Xbox Brazil is moving to terminate a video host in its employ - not because of her actual performance, but because she's being harassed online. 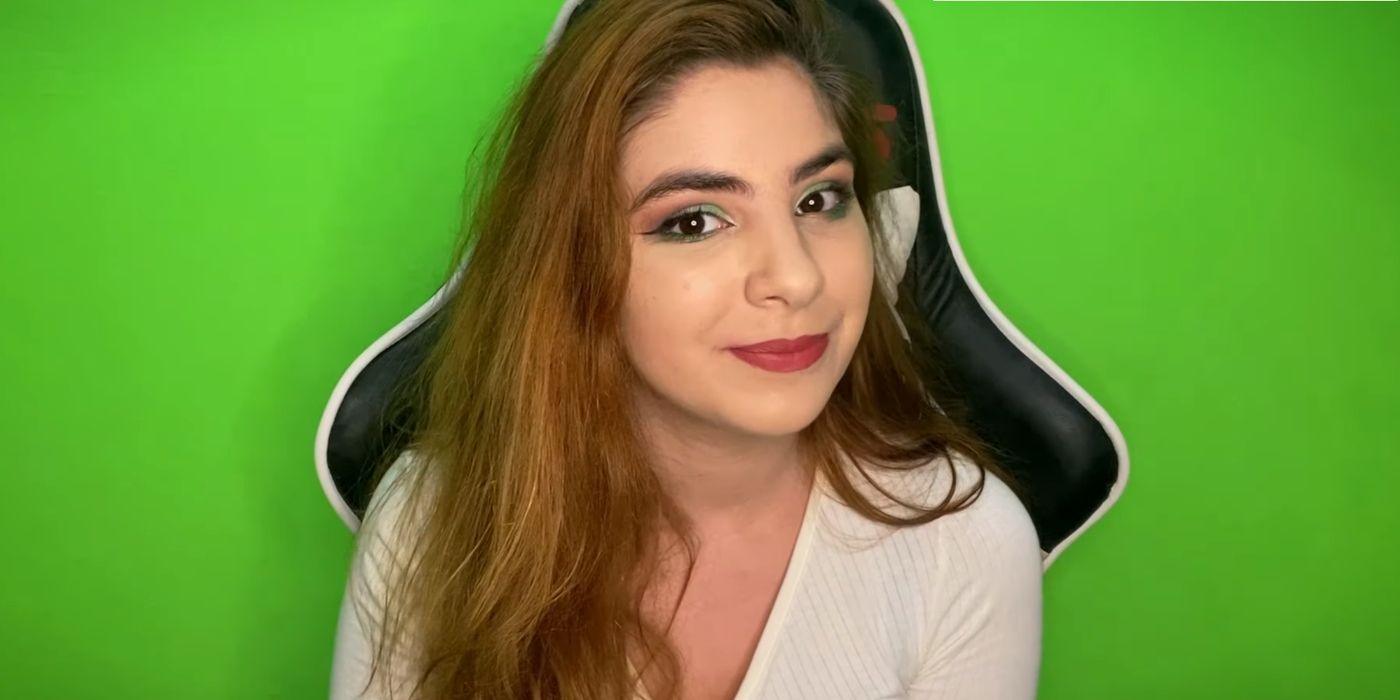 Brazilian streamer and Brazil video content host Isadora Basile has been fired from her position as a result of concentrated harassment from viewers, a confusing move that harms the actual victim of the situation while giving in to the demands of hateful internet trolls. Basile shares that she receives rape and death threats on a regular basis, and Xbox Brazil has chosen to sever ties with the content creator rather than protect someone that it helped to bring into the spotlight.

While death threats are nothing new in gaming's online culture, it never gets any more understandable or any less disturbing. A small but obnoxiously vocal minority of players and viewers weaponize their access to notable figures to harass them over various trifles in a severe abuse of the social connectivity that most utilize for more positive and productive goals. An even smaller, louder subset among that minority fixate worryingly close on sex and gender, targeting women at any and all levels of the games industry in attempts to coerce and harass them - despite female gamers making up over a third of the hobby's growing population. As evidenced by the recent Super Smash Bros. competitive scene's culture of sexual misconduct and the tendencies of gaming organizations to cover up members' abuse allegations, sexism is embedded alarmingly deep into the gaming space.

In a Portuguese-language tweet, Isadora Basile announced that her employment is being terminated by Xbox Brazil over "rape/death threats and aggression" that she began receiving online since being hired as a video host in September 2020. Her statement directs no enmity or outrage at the company, which has been roughly translated by ResetEra user Haee as:

"At the beginning of September, when I announced my new job at Xbox Brasil, I suffered harassment of all kinds, from people saying that I didn't play x or y and that I wasn't "worthy" of my job, to rape/death threats and aggression for exposing tense situations.

Thanks to the help of my family, boyfriend and friends, I learned well on how to deal with this, but it didn't meant that it was not happening anymore.

And thanks to all these harassments, Microsoft decided that it was for the best sever ties with me as a host so I wouldn't be more exposed to situations like these that happened.

I respect the decision made by Microsoft,my love for them will be the same as always,Thank you."

Confirming Basile's firing and the confusing reason behind it, Xbox Brazil issued its own tweet in a move to manage the message (despite the fact that Basile's own tweet had nothing bad to say about Xbox). Not acknowledging the viewer-driven reasons of harassment and threats behind the coming change in the company's delivery of video content to Brazil, the more vague Xbox Brazil response reads:

"We made some changes in our strategy regarding content that came originally from Brazil, resulting in less channels [of communication]. We thank Isadora Basile and the talented agency crew for their creativity and contribution to Xbox News. Xbox Wire Portal will be our only news channel from now on. Xbox BR channel will continue to experiment new ways to entertain Brazilian gamers."

As the leading innovator of console online subscription services, Xbox is no stranger to the sometimes toxic behavior of its online players and viewers and its consequences. Xbox Brazil may not exactly lay at the core of Xbox's core strategy and its decisions likely don't represent what Phil Spencer would perpetuate Redmond, Washington, but its actions nonetheless represent the whole of the Xbox brand in the region. It gives one pause to think of what Xbox global leadership is waiting for in this case, as condemning and/or reversing the decision to fire Isadora Basile - while also properly addressing the issues of her mental wellbeing and the hatred shown by some regional fans - seems like a no-brainer here.

Of course, the corporate heart of the games industry is rife with abuse and gender bias, itself, with employees at recently exposed Ubisoft reporting that 1 in 4 have seen or experienced misconduct while working there. It's up to Xbox whether it wants to be the inclusive trendsetter it outwardly projects or part and parcel of the very epicenter of the problem at hand.

Next: Why Genshin Impact Isn't Releasing On Xbox