James Gunn reassures fans that they do not need to rewatch David Ayer's 2016 Suicide Squad to enjoy his DC film, which is coming to HBO Max in August. 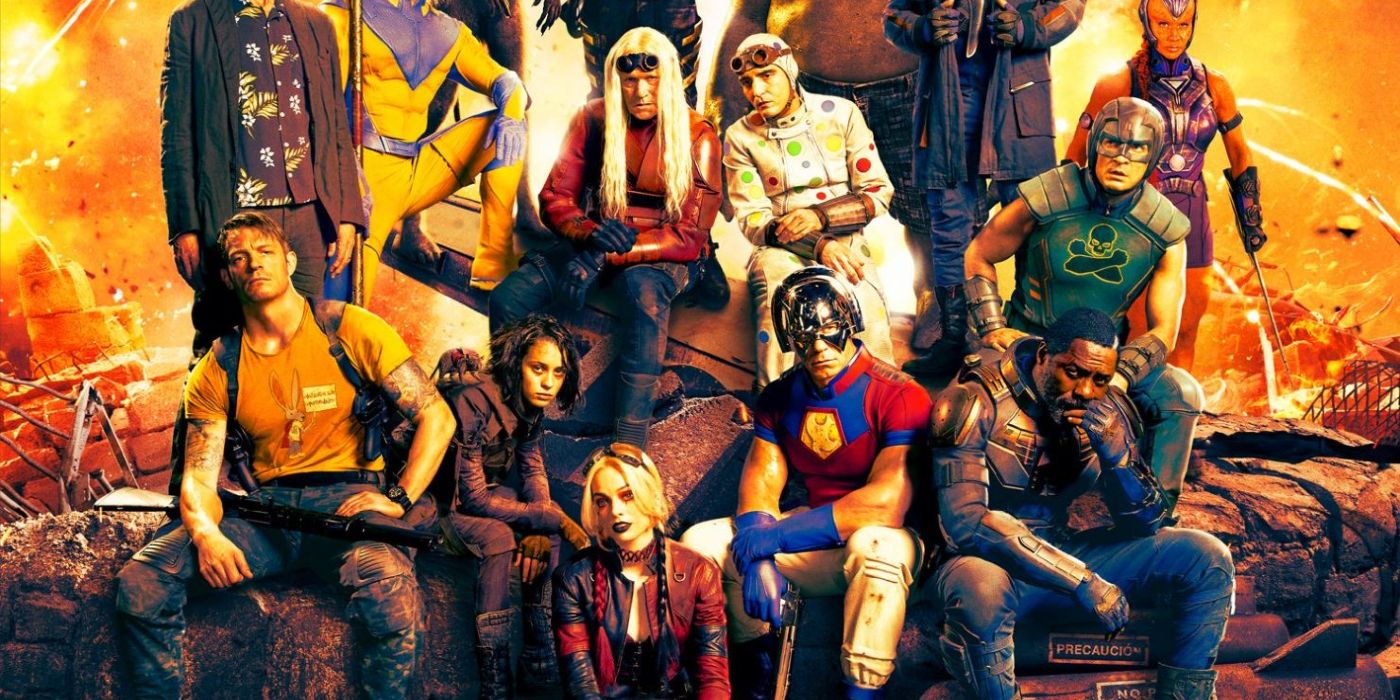 James Gunn has assured fans they will not need to have seen the previous film to enjoy The Suicide Squad. Gunn is both the writer and director of the upcoming film which is the tenth installment in the DCEU. The Suicide Squad is set to open in theaters and on HBO Max simultaneously on August 6, 2021.

The Suicide Squad is a popular concept in the pages of DC Comics and became widely known to mainstream audiences with the release of 2016’s Suicide Squad directed by David Ayer. While a financial hit grossing over $746 million at the worldwide box office, it was panned by critics and fans alike due to heavy studio meddling that now has many, including the film's stars, calling for the release of the Ayer Cut. Gunn came aboard the "sequel" in 2018, and while still in continuity with the previous film, it appears it is not required viewing to see his installment.

Related: Suicide Squad 2: Why There Are So Many Villains

Gunn on Twitter let fans know they will not need to have seen the 2016 Suicide Squad in order to understand his film. When asked by a fan who did not see Ayer’s film if they would be lost watching Gunn’s sequel, he replied to let them know they would be fine. This further establishes The Suicide Squad as a stand-alone adventure.

The Suicide Squad is bringing back a few fan-favorite characters from the previous installment like Harley Quinn (Margot Robbie), Amanda Waller (Viola Davis), Rick Flagg (Joel Kinnaman), and Captain Boomerang (Jai Courtney). This provides a small connection to the previous film while allowing Gunn to fill out the rest of the roster with new characters that have no connection to the prior film's adventure that audiences will meet for the first time, including Bloodsport (Idris Elba), Polka-Dot Man (David Dastmalchian), Ratcatcher 2 (Daniela Melchior), and Peacemaker (John Cena). With a focus on the new characters, with a Peacemaker spin-off series for HBO Max on the way, Warner Bros. is positioning this as a new starting off point for audiences.

The marketing around The Suicide Squad has done a lot to highlight the difference in approach between the upcoming film and its predecessor. Ayer’s film drew heavily from the 2011 New 52 relaunch of the Suicide Squad, while Gunn has cited influence from the 1980’s John Ostrander run on the title. Gunn’s film will be rated R, opposed to both Gunn's two Guardians of the Galaxy films or Suicide Squad, which were all PG-13. With a new roster of characters, a brand-new style, and a bloody R rating, Warner Bros. is hoping James Gunn incarnation of the squad will be able to draw in fans of the 2016 film, those who were turned off by the previous installment, and new audience members who skipped the previous film by offering a new approach.

Next: Suicide Squad 2's R Rating Will Work Thanks To The MCU

Wonder Woman's Future Lover is A Villain, Not a Hero