As part of a virtual celebration for W's annual Best Performances Issue, one of the magazine's cover stars, George Clooney, performed a Lyrical Improv reading of BTS' first Billboard Hot 100 No. 1 hit "Dynamite." 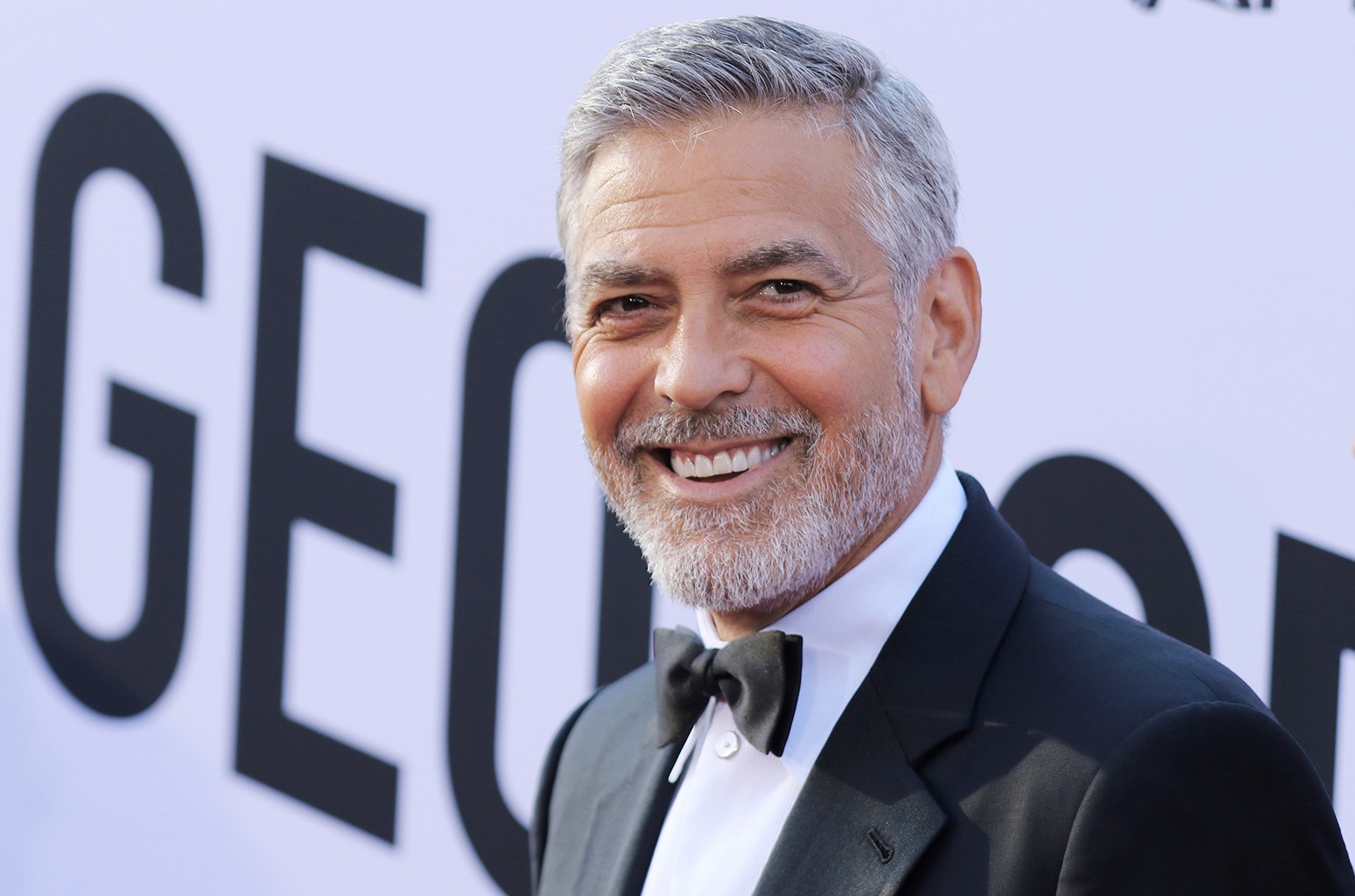 On Friday night (Feb. 26), as part of a virtual celebration for W’s annual Best Performances Issue, one of the magazine’s cover stars, George Clooney, performed a Lyrical Improv reading of BTS’ first Billboard Hot 100 No. 1 hit “Dynamite.” And it’s exactly as reverential as fans would hope.

“Hello, I’m Brad Pitt,” Clooney says with a straight face in the introduction. “And I’m going to read ‘Dynamite’ by BTS.”

He mostly gives the song a pretty straightforward reading in the Lynn Hirschberg-directed video, save for a few asides, like when he reads the lyric “Jump up to the top, LeBron” and adds: “And we know who that is.” But the best part of the black-and-white video has to be when he turns the page and says “Oh, Jesus” as he encounters the “Dy-na-na-na-na-na-mite” portion of the song. Like any seasoned actor, he soldiers through.

You can watch the full thing for yourself below, and check out cover story, which celebrates his performance in The Midnight Sky.