Zack Snyder Reveals Title For ‘Army of the Dead’ Prequel

There's a new army in town. The post Zack Snyder Reveals Title For ‘Army of the Dead’ Prequel appeared first on Heroic Hollywood. 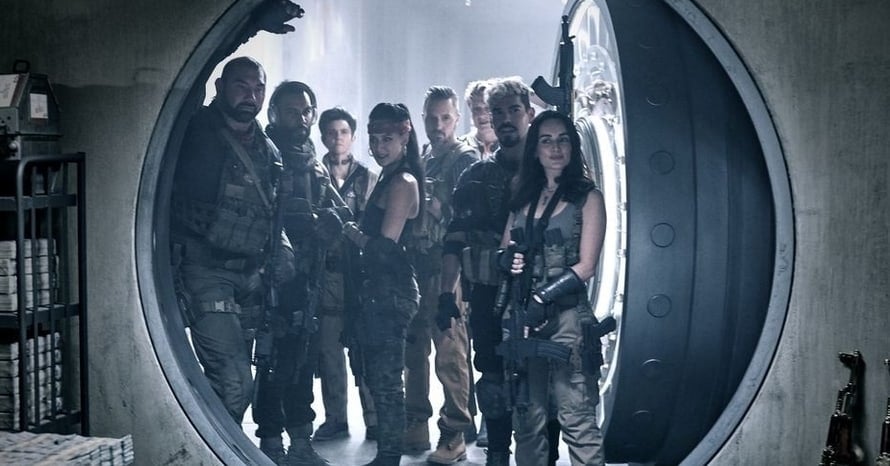 Army of the Dead director Zack Snyder has revealed the title for the prequel film which is set before the Las Vegas heist.

Director Zack Snyder clearly likes building out a world with rich mythology and room to expand on specific characters, because he recently confirmed the title for an Army of the Dead prequel which will explore the original outbreak of the zombie infection. The news comes soon after the first full trailer arrived for the upcoming Netflix film, which revealed Dave Bautista’s Scott Ward and his rag-tag team of mercenaries as they try to retrieve $200 million out of a casino underneath the ruined city of Las Vegas.

Netflix is clearly impressed with Zack Snyder’s work, as the streaming service has also greenlit an animated prequel which will explore the origin of the zombies from Army of the Dead. But as confirmed in a press event after the trailer’s premiere the live-action prequel film is titled Army of Thieves and will follow Matthias Schweighöfer’s character, Ludwig Dieter. Production on the film began last year and it’s also directed by Schweighöfer.

What do you make of the Army of Thieves title? Are you excited to see what else the director does with the Army of the Dead franchise? Sound-off in the comments below!

Army of the Dead is one of the first projects Snyder has taken upon with his production company The Stone Quarry. Set during a zombie outbreak in Las Vegas, the film follows a group of mercenaries that venture into a quarantine zone to pull off the greatest heist ever attempted. The director co-wrote the screenplay with Shay Hatten. The film is the first in a set of films that includes a prequel directed by star Matthias Schweighöfer known as Army of Thieves and an animated prequel that explains how the zombies came to be.