Brainiac vs. Superman anybody? The post Zack Snyder Wanted To Use Brainiac In Henry Cavill’s ‘Man of Steel 2’ appeared first on Heroic Hollywood. 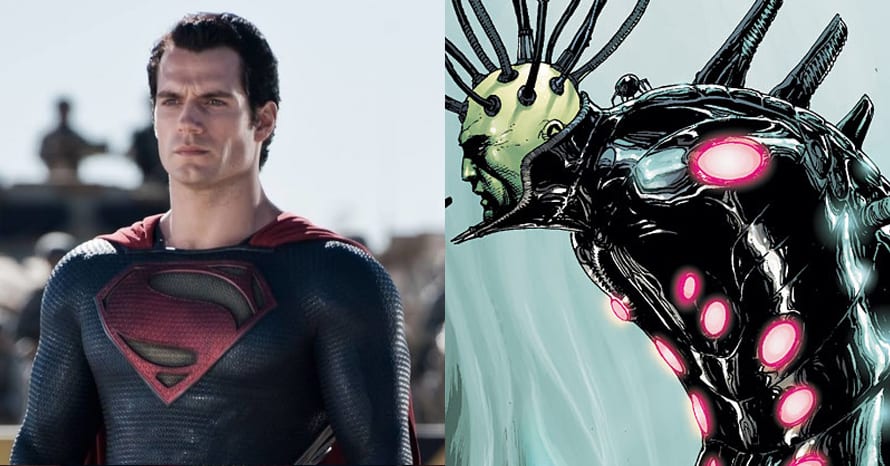 Justice League director Zack Snyder says he wanted to use Brainiac as the main villain for Henry Cavill’s Man of Steel 2.

It seems like Superman’s cinematic future lies with the new reboot from J.J. Abrams and Ta-Nehisi Coates which will likely star a black version of the hero in a 20th century setting if recent reports are to be believed. But as fascinating as the new project is, many fans would still like to see Henry Cavill return for Man of Steel 2. And in a recent interview ahead of Army of the Dead‘s release on Netflix, director Zack Snyder revealed that he’d discussed using Brainiac in the sequel.

Zack Snyder Was Worried Warner Bros. Would Sue Him Over Hyping Up ‘Justice League’

When speaking to the Post-Credits Podcast for , Zack Snyder explained that when discussions were happening about a potential Man of Steel 2, the city-collecting cyborg Brainiac was suggested as the main villain for the Henry Cavill sequel. Snyder also pointed out that he thinks some of the Kryptonians from the Phantom Zone are still alive somewhere, noting that they could’ve also made a return. Take a look below.

“We talked about a Brainiac movie. But, I do think that the Kryptonians that are in the Phantom Zone are probably still around, and there was possibility for their return.”

Would you like to see Brainiac on the big screen? Do you think Warner Bros. should still give Henry Cavill a second solo outing as Superman? Sound-off in the comments below!

Here’s the official synopsis for Zack Snyder’s Man of Steel:

A young boy learns that he has extraordinary powers and is not of this Earth. As a young man, he journeys to discover where he came from and what he was sent here to do. But the hero in him must emerge if he is to save the world from annihilation and become the symbol of hope for all mankind.

Man of Steel is now available on Digital HD, Blu-Ray, and DVD. Stay tuned to Heroic Hollywood for the latest news on the DC Extended Universe and subscribe to our YouTube channel for more exclusive video content in the future!

The post Zack Snyder Wanted To Use Brainiac In Henry Cavill’s ‘Man of Steel 2’ appeared first on Heroic Hollywood.

‘Venom: Let There Be Carnage’ Calls Back To Sam Raimi’s ‘Spider-Man’

‘Venom: Let There Be Carnage’ Calls Back To Sam Raimi’s ‘Spider-Man’

What does it mean? The post ‘Venom: Let There Be Carnage’ Calls Back To Sam Raimi’s ‘Spider-Man’ appeared first on Heroic Hollywood. 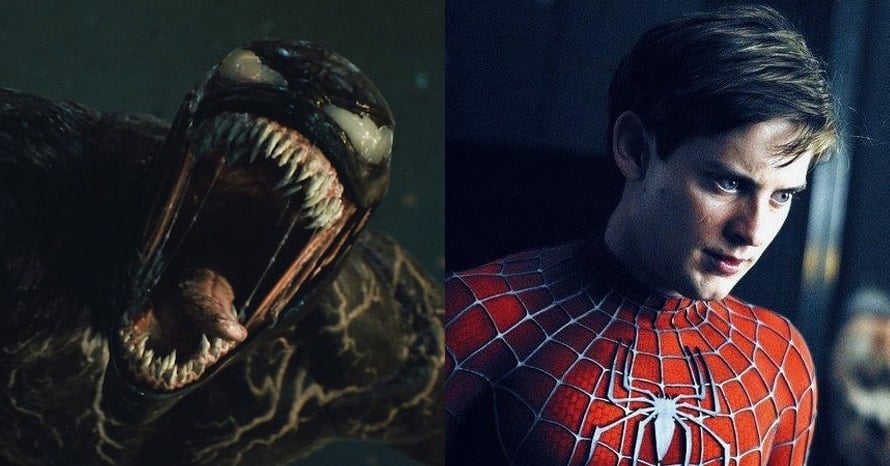 The first trailer for Venom: Let There Be Carnage featured a surprising reference to Sam Raimi’s Spider-Man.

The first trailer and poster for Tom Hardy’s Venom: Let There Be Carnage has finally arrived online ahead of the sequel’s September release date, and fans immediately spotted a few sneaky references to Spider-Man in the footage. And although the focus here was on Woody Harrelson’s debut as Carnage, there was an obvious Easter egg which called back to Sam Raimi’s Spider-Man trilogy from the early 2000s in a very specific way.

During a brief shot of Stephen Graham’s Detective Mulligan, he’s seen holding the print edition of the Daily Bugle, which features a story by Eddie Brock about Cletus Kasady, A.K.A. Carnage. But most interestingly of all, the masthead of the newspaper uses the same artwork for the publication seen throughout Sam Raimi’s Spider-Man trilogy. Although it might be easy to get excited about this, it’s most likely down to the fact that Sony has the rights to that part of the Marvel universe. Plus, the Daily Bugle in the Marvel Cinematic Universe (briefly seen in Spider-Man: Far From Home) has completely different branding. Even if it leads to nothing, it’s still a nice nod to the wider universe. Take a look at the shot from the Venom: Let There Be Carnage trailer below.

What do you think of the Venom: Let There Be Carnage reference to Sam Raimi’s Spider-Man? Is it simply used because Sony has the rights to the Daily Bugle imagery? Or could it be a bigger connection? Sound-off in the comments below!

Venom is now available on Digital HD, 4K Ultra HD, Blu-ray, and DVD. Stay tuned for all the latest news regarding Sony’s Venom: Let There Be Carnage and Sam Raimi’s Spider-Man trilogy, and be sure to subscribe to Heroic Hollywood’s YouTube channel for more content!

The post ‘Venom: Let There Be Carnage’ Calls Back To Sam Raimi’s ‘Spider-Man’ appeared first on Heroic Hollywood.

10 Projects You Did Not Know Stephen Spielberg Was Involved...