‘Zombie committee’ member accused of harassment to be reappointed

Jacek Krawzcyk was given the nod by EU ambassadors despite being under criminal investigation in Belgium. 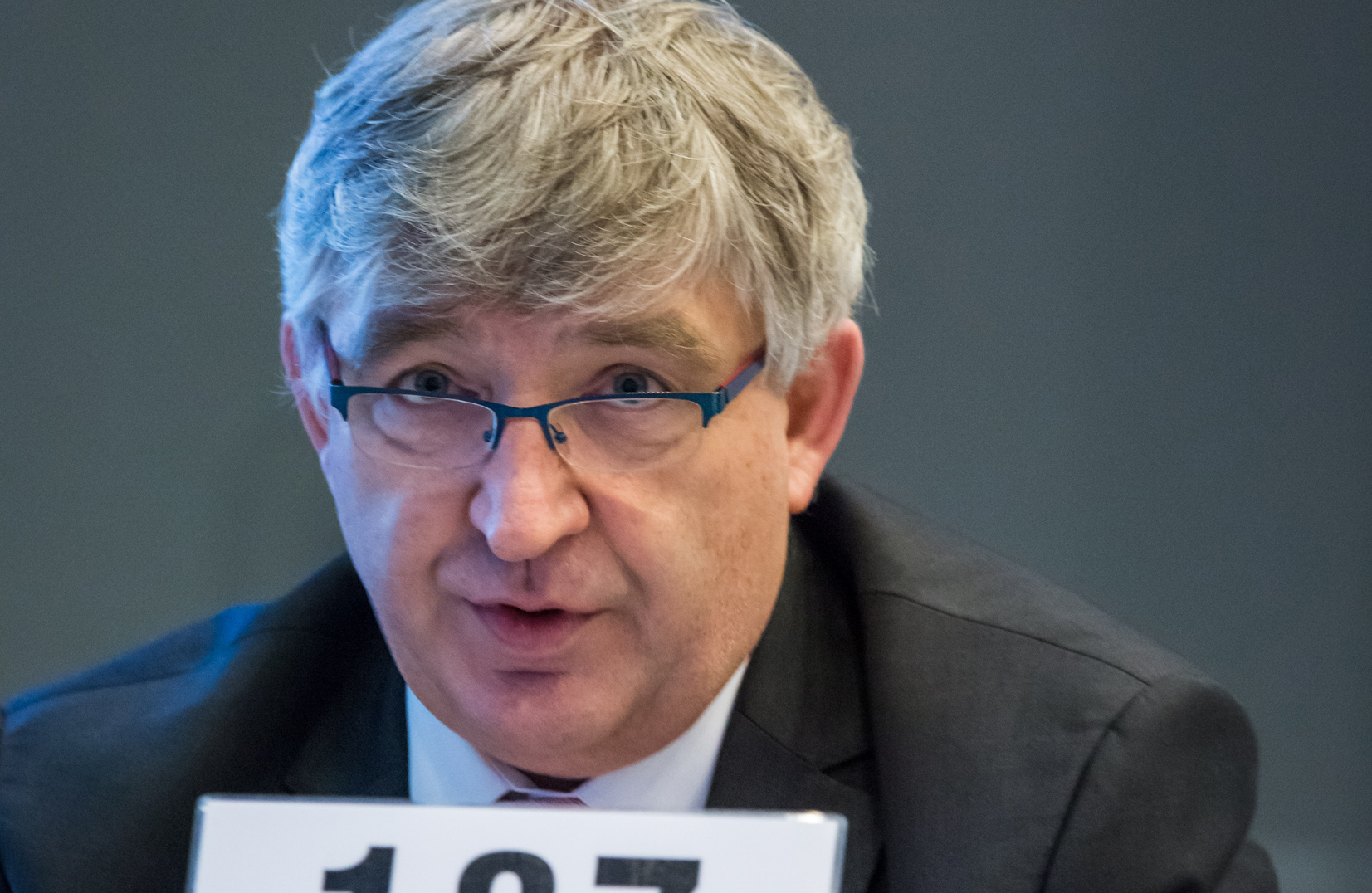 EU ambassadors gave the green light to reappoint a Polish business representative accused of “psychological harassment” for another five-year term at an EU body that represents civil society.

Wednesday’s approval of Jacek Krawczyk for the European Economic and Social Committee (EESC), which still needs to be formalized by EU countries Friday — a step that is now a formality — goes against the advice of the European Commission. Krawczyk is facing criminal prosecution in Belgium over alleged workplace bullying. He has consistently denied any wrongdoing.

The controversial reappointment, which diplomats and EU officials linked to Poland’s insistence on keeping Krawczyk, comes as the EESC faces pressure to better prevent harassment in the organization. Critics also question the overall usefulness of the EESC, arguing that it is an expensive relic that has long lost its purpose.

“By reappointing the [alleged] perpetrator, ignoring needs of victims and refusing any organizational changes to prevent harassment cases in future, the EESC goes further behind the red line of what can be tolerated in the European institutions. The organization needs a major reform,” said Green MEP Mikuláš Peksa.

“Very few lawmakers are reading the opinions of this committee. The impact is close to zero,” said Tomáš Zdechovský, a European People’s Party MEP. “It’s a zombie committee that lost its purpose but still lives on.”

Zdechovský said he was “shocked” at the news of Krawczyk’s reappointment.

Christa Schweng, the newly elected president of the EESC, promised swift action to avoid future cases of harassment: “The first thing I will do … is to have a mandate to strengthen our code of conduct. I think this is very important,” she told reporters on Wednesday.

Yet the president was less clear about her ambitions for potential broader reforms of the committee, which critics say is becoming increasingly costly for taxpayers (€142.5 million in 2020 and up to €150 million in 2021) while having negligible influence on EU laws and policymaking.

“We are very much aware of the current situation,” she said, adding that the EESC expects to be included in the planned Conference on the Future of Europe that aims to discuss reforms to the EU and its institutions.

“This includes of course treaty changes from my point of view,” said Schweng, while not providing further details. EU institutions are currently obliged by the EU treaties to consult the EESC on a number of new laws, but critics say the non-binding opinions of the committee are hardly ever read.

Internal minutes from an EESC leadership meeting on Wednesday, obtained by POLITICO, said there was agreement to respond to criticism “with measures that confirmed the Committee’s commitment to strict criteria of legality and by reaffirming the quality of its contribution to legislative work.”

Meanwhile, the debate about the future of the EESC has also reached the German Bundestag. Katharina Willkomm, an MP for the liberal FDP party, said that she had recently asked the German government about the usefulness of the EESC. She said the reply dated October 13 failed to explain the institution’s value.

“The German government was not in a position to give even a single example of the EESC’s impact or usefulness,” Willkomm said. “That leads to the conclusion: At least as it is now set up, we do not need the committee.”

Willkomm called the planned Conference on the Future of Europe “a good opportunity to cut off old habits and save tax money,” and added: “If the German government can’t explain to taxpayers what the EESC is good for, then this leads … to a clear mandate to abolish it.”